‘FAKE DATA is creeping up on companies worldwide’ 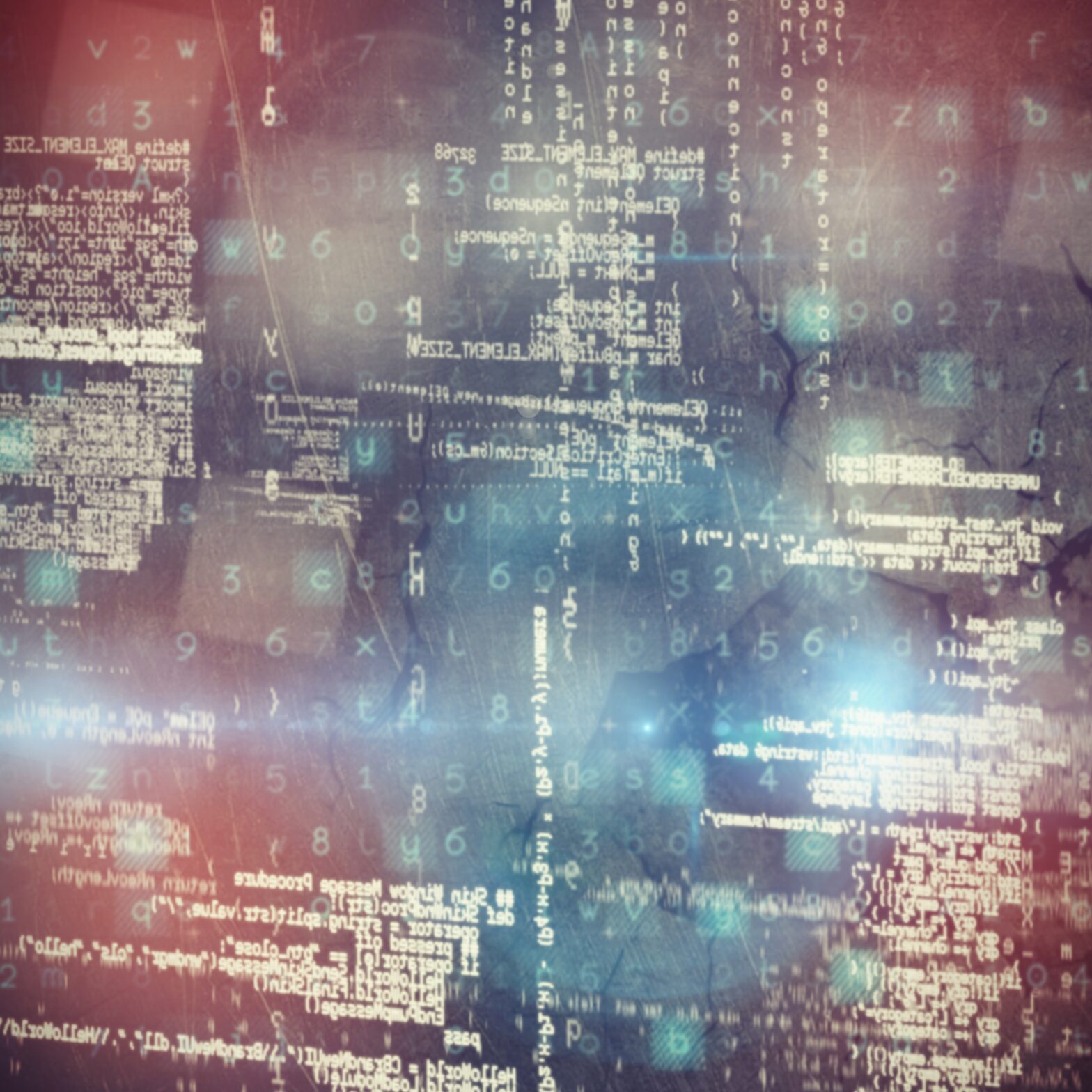 According to a global online survey commissioned by RSA, a global cyber security solutions business, 41% of consumers admit to intentionally falsifying personal information and data when signing up for products and services online, revealing a continued scepticism over how such data is used. The findings come as 55% of respondents said they would avoid handing personal data to a company they know to have been selling or misusing data without consent.

Additionally, 78% of respondents said that company reputation relating to its handling of customer data made an impact on their buying decisions. Over two thirds (69%) would completely boycott a company that repeatedly showed no regard for protecting customer data.

RSA’s study aims to shed light on the value today’s consumer places on the security of their personal information, the lengths they would go to protect it, and the subsequent business-impact for global organisations. The research surveyed over 7,500 adult consumers in the France, Germany, Italy, U.K. and U.S.

According to the survey, the vast majority of respondents (90%) voiced concern about their private information being lost, stolen or manipulated.

Monetary theft (74%), identity theft (70%), and having embarrassing or sensitive information made public (45%) were the biggest data security concerns. More than a third (36%) also fear being blackmailed with stolen private images or messages.

Such high levels of concern are likely the result of a far greater awareness of data breaches among the general public, with over 7 in 10 (72%) claiming to be more aware of such threats compared to five years ago.

Additional findings also revealed that falsifying personal information isn’t the only way consumers are attempting to protect their data online. Almost 8 in 10 (78%) are actively limiting the amount of personal information they put online or share with companies – and for those organisations that have struggled to keep information secure in the past, the ramifications are severe.

“As milestone regulation, such as GDPR, comes into effect this year, data security and privacy are hot on the agenda for consumers and companies alike,” said Rashmi Knowles, Field CTO, EMEA at RSA Security. “Consumers are keenly aware of recent high profile breaches, and are therefore demanding much more from the companies that handle their data.”

“The business impact of not ensuring appropriate levels of security will reach far beyond fines for compromising customer data. With more than half (54%) of respondents less likely to buy from a company they know has been mishandling data, and 62% inclined to blame the company above anyone else if data is lost, it’s clear consumers are ready to vote with their feet against organisations that fall short of their expectations. The financial and reputational damage of a data breach in 2018 could be devastating.”

>See also: The new definition of personal data in the GDPR era

In contrast to the concerns about stolen data, consumers are willing to reward those companies that can prove data is being handled responsibly – with 1 in 2 (50%) respondents more likely to shop with a company that can prove it takes data protection seriously.

Knowles continued: “Consumers clearly understand the value of their personal data and – while there may rightly be occasions for caution – they are willing to part with it under the right circumstances. Almost a third (31%) of respondents believe companies that have more of their customers’ data are able to offer better and more personalised products, and over a quarter (26%) would gladly trade their data for an improved customer experience or service.”

The most commonly falsified types of personal information, include: