FAST struggles to recover from a tailspin 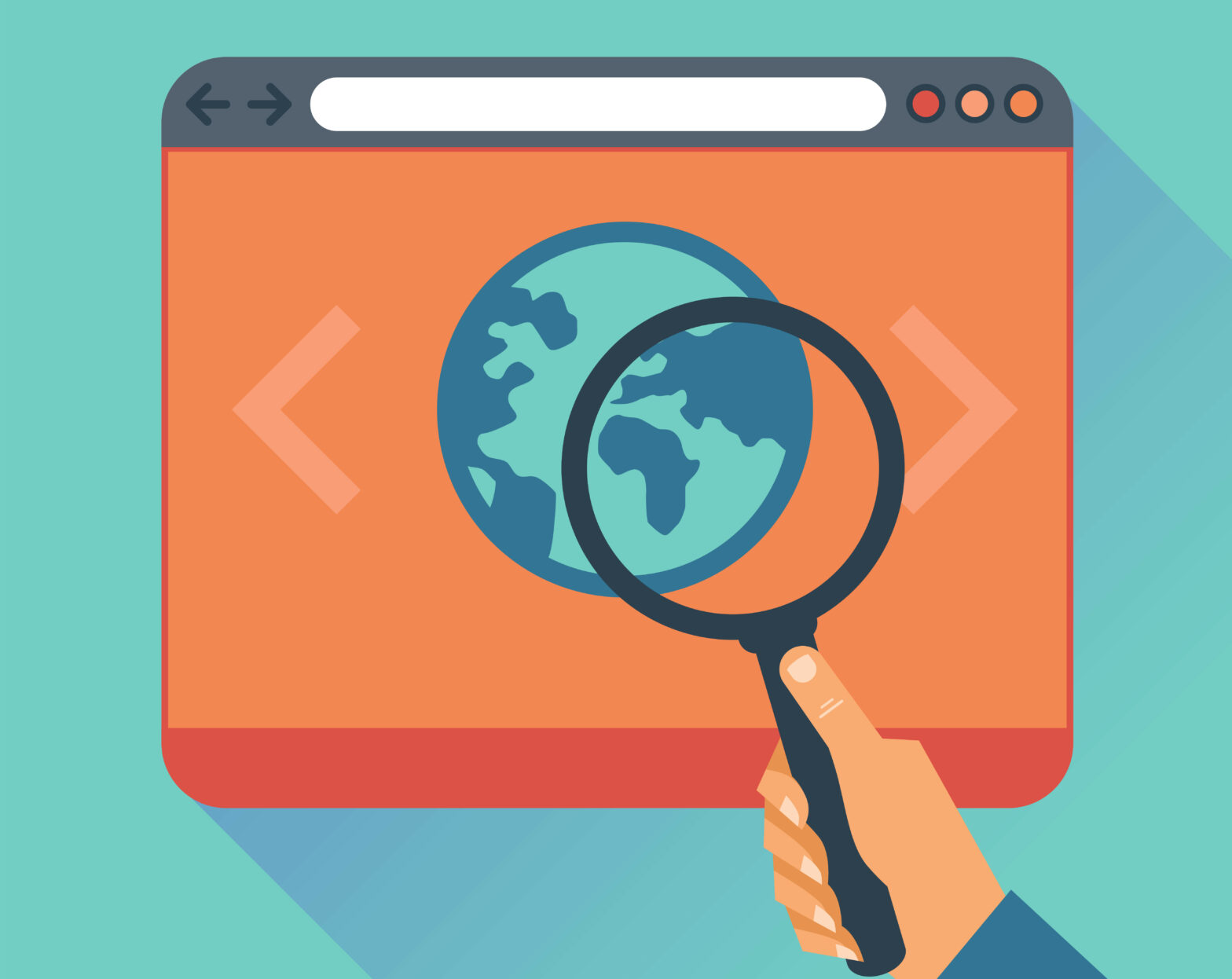 For the past three years, Fast Search and Transfer (FAST), the Norwegian enterprise search technology company, has been enjoying the kind of growth, profile and recognition that executives at every software business crave. The personable CEO John Marcus Lervik is seen in his native Norway as a visionary, and its ESP search technology is praised by its customers and partners (a bluechip list that includes Charles Schwab, UPS and Autotrader.com) for its performance and flexibility.

But in July and August, FAST ran into a vicious squall. The company, whose largely organic growth has been running at over 60% for three years, announced a dire set of financial results.  Second quarter sales came in at $34.1 million, down from £38.5m a year earlier, while profits of $4.6 million a year ago turned into a $37.8 million loss.

The news wiped a third off its valuation and has thrown the spotlight on the inadequacies of FAST’s operational management. By late August, its shares were trading at less than half their value a year before – a poor state of affairs for a company with global ambitions.

To make matters worse, Lervik and his executives are having to field questions that its problems were entirely predictable. For eighteen months, editors covering the IT industry have been sent documents alleging financial mismanagement at the company. Autonomy, FAST’s UK based arch-rival in search technology, has argued that the company’s rapid revenue growth has been supported by suspect transactions.

Where Autonomy hints at an Enron or Worldcom-style scandal, however, Lervik sees a more obvious parallel – with Larry Ellison and Oracle circa 1990. Then, the database giant was growing so explosively, and its sales people were so anxious to book business, that proper financial and controls were not put in place. A financial crisis was only resolved when a tough new chief operating officer took control, leaving the visionary CEO to focus on technology and market opportunities.

Certainly, revenue recognition lies at the heart of FAST’s crisis. For years, the company has allowed sales staff to count a “Memorandum of Understanding ” (MoU) as tantamount to an order – a practice that is legal (because it is backed up by a document), but which is not considered sufficiently conservative by many rivals.  In an interview with Information Age, Lervik said the practice was allowed because sales people wanted to sign off on delivery of the software and get the project underway, even before all the formal paperwork was completed.

One side effect of this practice is that payment can take a long time to arrive – FAST’s days-sales-outstanding (DSO) surged to a dizzying 265 days during the second quarter – a figure that, regardless of external scrutiny, helped to prompt a rethink. The late payments are down to FAST’s failure to collect, not to any project or product problems. Research shows a 98% satisfaction figure with FAST.

Reversing the MoU-based accounting system has proved costly.  MoUs have been stripped out, eliminating $10 million of revenues, and long-overdue bills are now classed as bad debt – a provision of $13.5 million has been made. DSO has been halved to 130 days already. Exceptional items relating to restructuring will cost another $5 million.

Lervik now admits that, as joint CEO and COO, he spent too much time travelling, promoting the company, and talking to customers, and not enough focusing on operational and financial issues. Now, many of those tasks will be shared with newly appointed COO, Joseph Krivickas, former CEO of Segue Software. A US-based appointee is both a sign of its international ambition, and its intention to pay more attention to corporate governance.

FAST is also cutting 148 jobs (15% of the workforce), and curtailing its expansion by focusing on its core enterprise search area, and on repeatable activities in key vertical markets. Its main markets are media, entertainment and communications, but it will continue to expand into financial services, retail and government.

In spite of the difficulties, neither investors, customers nor partners are calling for blood, nor do they fear for the company’s survival. FAST has $195 million in the bank, and while sales are forecast to be roughly flat at around $160 million this year, it is forecasting organic growth of 30% next year. That is faster than rivals and the market. Once its difficulties are behind it, a secondary listing on the London Stock Exchange remains a possibility.