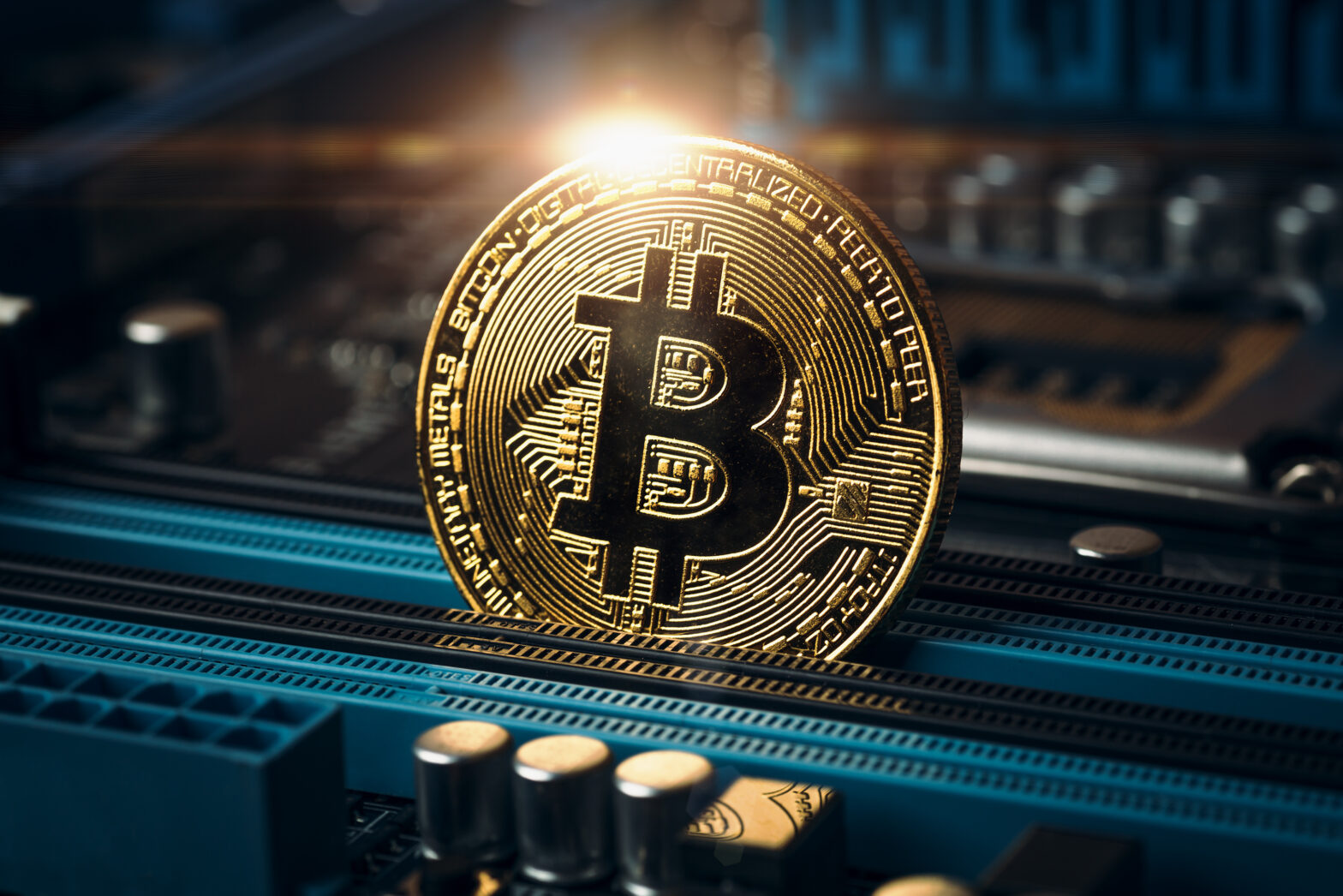 The rise of cryptocurrency, in the public eye, has to do with the huge amount of media coverage that Bitcoin has received in 2017, but this is by no means the only crypto there is. In fact at the last count there were over 1000 cryptocurrencies out there and rising and here’s a quick guide to just eight of them.

The original cryptocurrency, devised by the mysterious figure of Satoshi Nakamoto and released in 2009, was an experiment in blockchain technology and decentralised currency.

It’s Bitcoin value that has really brought it to everyone’s attention and made it, for many, as much of an investment opportunity as it is an alternative to a traditional fiat currency.

Launched in 2015, Ethereum has quickly risen to be the second largest cryptocurrency after Bitcoin with a market capitalisation of over $41 billion. What has helped to drive its popularity is the fact that it has far broader ambitions than just to be a cryptocurrency as the software behind it is intended to be able to “codify, decentralise, secure and trade just about anything.”

In 2016 Ethereum suffered an attack from unknown hackers which quickly managed to drain large amounts of the cryptocurrency. Some users suggested the code should be modified to return the missing money while others strongly believed that no change should ever be permitted. As a result the currency underwent a “hard fork” with the name Ethereum Classic being given to original version of the cryptocurrency.

Dash first appeared on the scene in January 2014 under its original name of Darkcoin. As this suggests, the key feature was to add an extra layer of anonymity to transactions to make them virtually impossible to trace. In March 2015 it was rebranded as Dash – to stand for “digital cash”, but all that had changed was the name, not the operating system behind it.

Released in 2012, Ripple currently has a market capitalisation of $1.26 billion and has the stated aim of enabling banks to “settle cross-border payments in real time, with end-to- end transparency, and at lower costs.” It differs from other cryptocurrencies in that it doesn’t need coins to be mined, saving a great deal of computing power in the process.

Security and privacy are the two key features of Monero which was first introduced in April 2014 to immediate interest from the crypto community. Relying entirely on donations from users and intended to be highly scalable, it also uses a unique security measure called “ring signatures” to confirm each transaction in which many crypto signatures are used but only a few are genuine.

One of the more recent arrivals in the cryptocurrency world, having entered the scene in late 2016, Zcash is considered to be another in which ultra-security is key. Users have the choice completely secret or semi-transparent transactions. The former are called “shielded transactions” and use the most advanced cryptographic techniques.

Litecoin was one of the very first cryptocurrencies to emerge after Bitcoin when it was introduced in 2011. Originally seen as a slightly inferior copy of Bitcoin, it has carved a niche for itself by processing transactions faster, making it popular as a useable currency by all kinds of businesses.

So it’s easy to see that cryptocurrencies are more than just a fad that will just disappear. But the same may not be true of the currencies themselves. To succeed each will have to have a unique feature, for example enhanced security and speed of use. But, as to which the eventual winners or losers will be, only time will tell.

2019 UPDATE: Facebook’s Libra: cryptocurrencies in the mainstream or a hacker’s paradise?