Skip to content
Home » BYOD » FBI Director sacked: are there any cyber implications?

FBI Director sacked: are there any cyber implications? 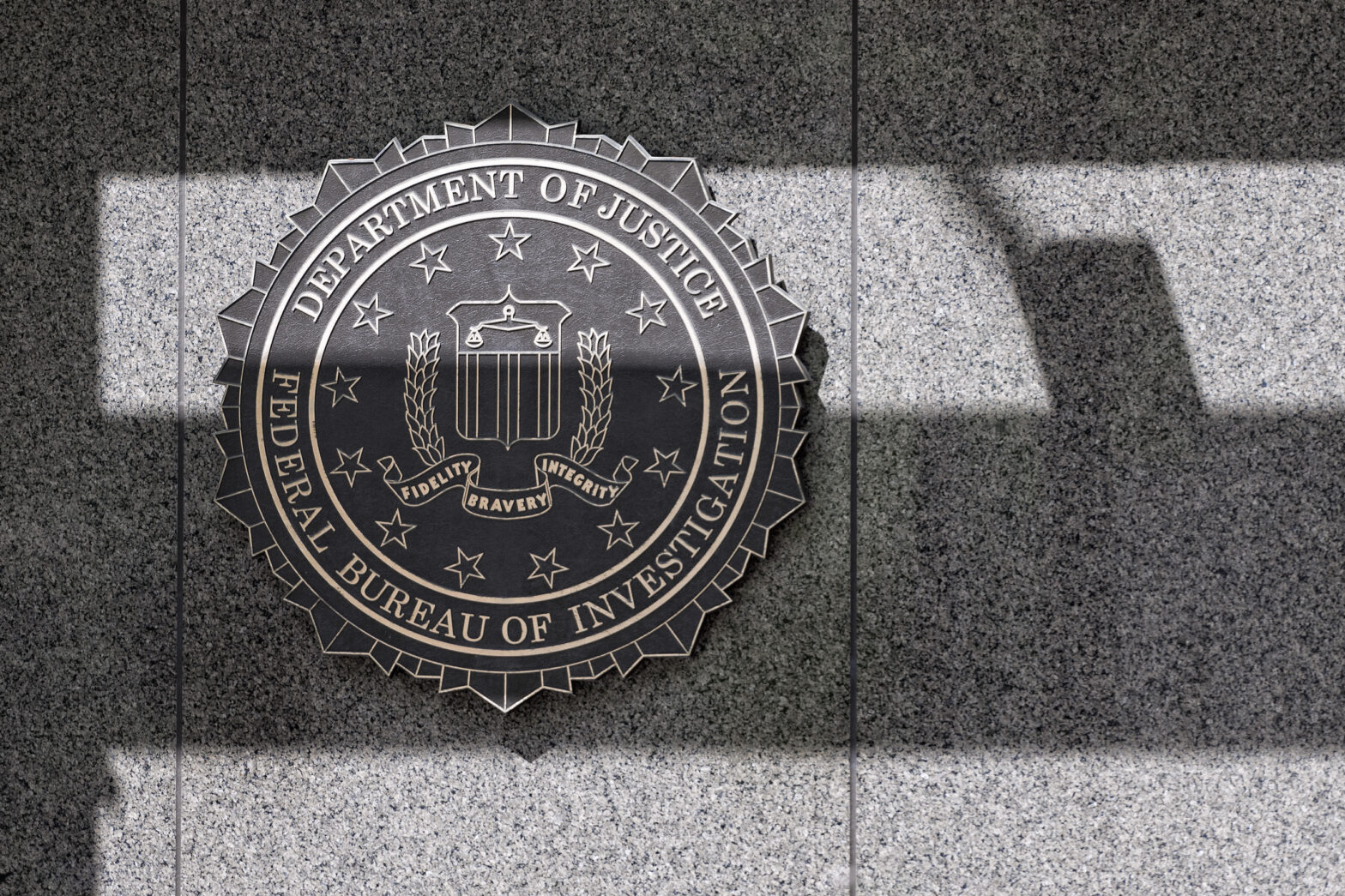 The issue of cyber security has dominated discussions in the US over the last year. Mainly surrounding the rumoured state-sponsored hacking of the Presidential Election.

Leo Taddeo, CISO of Cyxtera Technologies asks the question whether this will have any impact on two key FBI cyber issues: cybercrime and encryption?

“I don’t believe Director Comey ever supported a full-throttle effort to build an effective approach to countering the cyber threat. Some of this was due to higher priority threats taking up staffing and budget resources, making them unavailable to the cyber program.”

“While the next Director will face the same difficult choices, at least he or she will have the benefit of hindsight. The 2016 Presidential election showed that cyber threats can be a direct threat to our democracy, something even more dangerous than terrorism or espionage. This may give Comey’s successor the justification to get the additional resources he or she needs to build the capabilities within the FBI to counter it.”

Michael Mason, a former executive assistant FBI director, has been lined up as a candidate for the top job. And before leaving the bureau, he oversaw criminal and cyber investigations, which might put him in good stead should he get selected.

“Encryption is not a Jim Comey issue,” continued Taddeo. “The ‘going dark’ challenge is real, and will remain, no matter who takes over. Director Comey rightly put the issue at the top and his list of priorities and actively called for public debate and action from Congress.”

“Unfortunately, Congress effectively ignored him, siding with tech giants to leave the status quo, kick the can down the road. As a result, the FBI and other agencies have been left to deal with 21st century encryption with a 20th century legal framework. I hope the next Director follows Director Comey’s lead on this issue, no matter what the political risk.”