Fighting bribery and corruption: How advanced analytics can help auditors 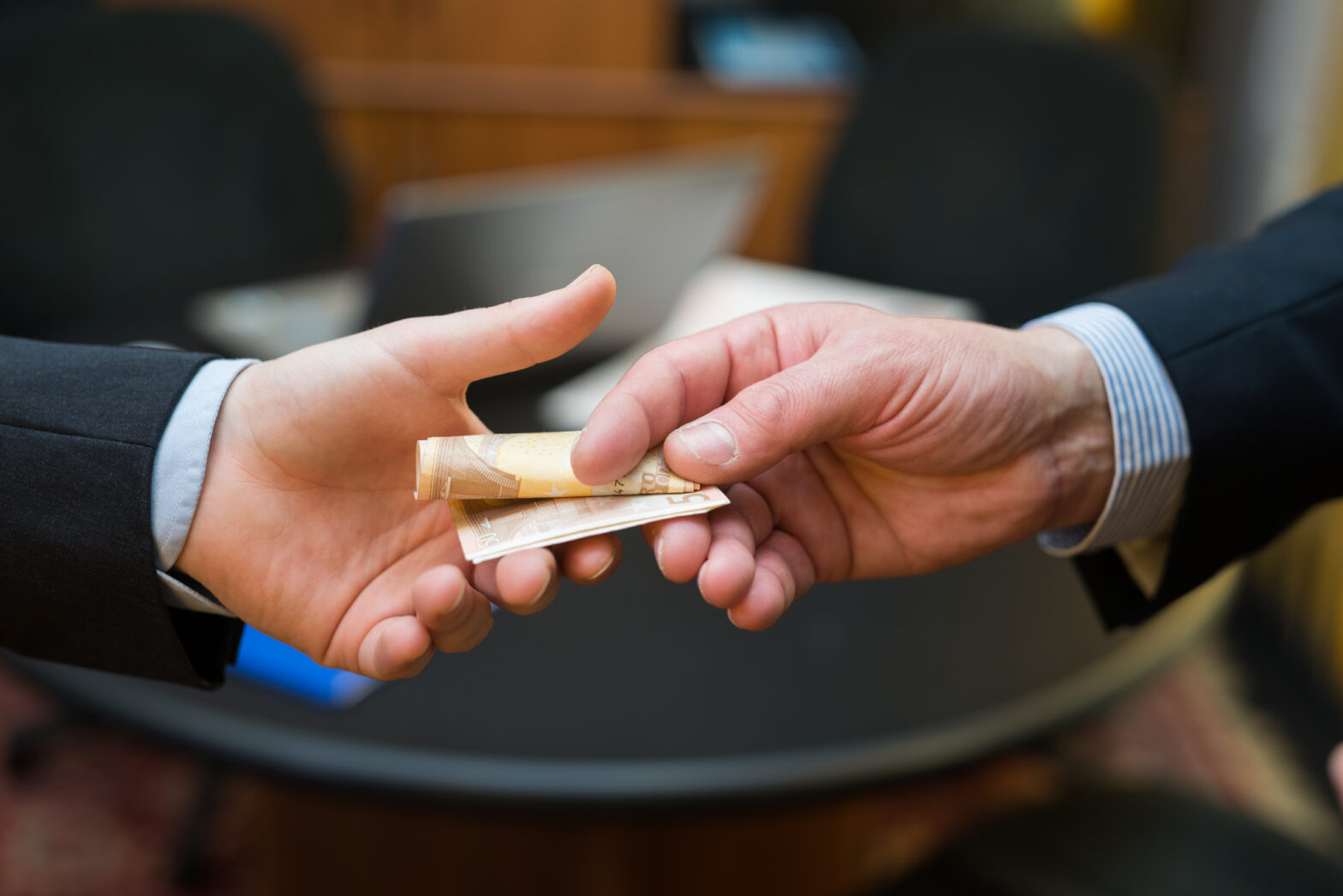 Corruption scandals have grabbed media headlines for the past five years with an incredible rise in awareness around bribery and corruption in both the public and private sectors. And the reason? The rise of information sharing in tandem with stringent corporate and ethical guidelines instituted by government as well as the corporations that unearthed the abuse, the results have provided “breaking news” week after week.

Headlines on the FIFA sports scandal, Panama Papers and more of the seemingly never-ending string of bribery and corruption events coming to light. And while there are likely to be more corporate issues emerging in the future, the scenario leading to their discovery is changing.

While bribery and corruption detection has typically been the purview of whistle-blowers in the finance and audit areas of organisations – the era of whistle-blowers shining a light on these issues is ending. Advanced analytics and other technology processes are lending support to the complicated challenge of following payments and other indicators of corruption.

Since the late 1970s, the Anti-Bribery and Corruption (“ABC”) space has been ruled by the US Foreign Corrupt Practices Act (“FCPA”). Initially passed in response to defense contract firms bribing officials for government contracts, the regulation was designed to ensure a level playing field in contract negotiations. At first, during the period from 1977-2007, there was a fairly low level of enforcement of the regulation, although organisations began to embrace stronger ethical standards in dealing with anti-bribery and corruption related issues during this time.

After the Siemens bribery case in 2008 the Organisation for Economic Co-operation and Development (OECD) began its push for G-20 countries to treat “ABC” enforcement more stringently.

This resulted in the UK passing the UK Bribery Act (“UKBA”) in 2010, and proved to be the turning point for most countries in passing regulations around ABC regimes and enforcement.

Since the passage of the UKBA and subsequent updated legislation in nearly 60-plus countries, the world has seen FIFA, Petrobras, Samsung, Shell, Rolls Royce, Unaoil, Embraer, Pfizer, and other organisations exposed for “back room” and other deals to secure multi-million and even billion dollar contracts. What does this history of corporate malfeasance mean for the audit function at an organisation? Quite a bit.

The heroes of ABC: Auditors

The Audit function, both internal and external, has often been the unsung hero in the identification, investigation and subsequent alerting for many ABC cases through the years.

The primary challenge that audit faces is the complex, and daunting, task of trying to find these schemes manually. This is where analytics and specialized technology can help significantly.

>See also: Hadoop in finance: big data in the pursuit of big bucks

The internal audit function has been working hand in hand with the finance department over the decades on many issues, but perhaps none more important than ABC issues, as both areas are dependent on each other to share needed information. Often individuals in finance notice suspicious payments, vendors or expenses being pushed through the company’s books, but they lack a viable way to help raise the issue. This is where the internal audit function can help.

Further, internal audit can search and analyse the company’s transactions for other patterns which could point to ABC schemes. The problem with these methods of detection is that they are manually executed, which is time consuming, especially when you remember that finance and internal audit have many other functions to serve for an organization. Thus the “back stop” comes into play – external audit.

External audit is the final function which companies depend on to identify ABC schemes. Through careful diligence and forensic analysis of a company’s books, external audit provides even more sophistication to ABC matters. However, the problem with external auditing is that it doesn’t happen with great frequency, it can be quite expensive, and again, it’s also very manual.

This is where technology comes into play to support the auditor. Typically, the detection of ABC schemes in audit often comes down to experience combined with a bit of luck, with the audit functions knowing where and when to look for particular scenarios.

Or by chance, the auditors pick up on something hidden in an Excel spreadsheet. But now, through the use of analytics, audit no longer needs to exclusively depend on experience and luck to identify these schemes.

So how can analytics help the auditor work faster and more accurately? There are three main areas that provide benefits to the audit process:

• Integrating automation: Today, auditors depend on their experiences and innate knowledge to identify potential ABC issues. With the use of analytics however, an organisation can depend on sophisticated algorithms to detect potential problem areas by continually looking for schemes within a company’s books.

• Staying up-to-date: Criminals are becoming more and more sophisticated by the hour and are always looking for new ways to push their money through the system. Analytics, however, can learn to look for shifting patterns of unusual behaviour by a company’s vendors, customers and even employees to potentially raise an alert to auditors before a problem may have even started.

• Gathering evidence: As has been mentioned, ABC schemes are most often identified through the diligence of experienced auditors. Thus, auditors often spend significant amounts of time not only identifying these schemes, but also gathering evidence to support the case.

Analytics, however, can significantly reduce this effort by not only providing continuous monitoring of transactions within an organisation’s books, but also quickly bringing back related and linked transactions related to the case.

Through the adoption of analytics, both internal and external auditors can expect to see a significant rise in the efficiency and productivity of their functions related to ABC concerns.

In fact, analytics is now specifically being viewed as a complementary tool to an auditor’s function by reducing the time spent trying to identify problems, and also providing better quality alerts and cases back to management.

While the pace of technical change in the audit function as it relates to ABC-related issues has been quite slow over the past few decades, the next five years should see a significant change in how auditors do their work related to ABC along with an accelerated pace of technology adoption.

Not only will this make an auditor’s role easier, but new corruption-identifying technology, coupled with the auditor’s professional knowledge and experiences, will almost certainly provide a significant increase in uncovering out bribery and corruption from an organisation’s books.