Fighting for flexibility in IT operations 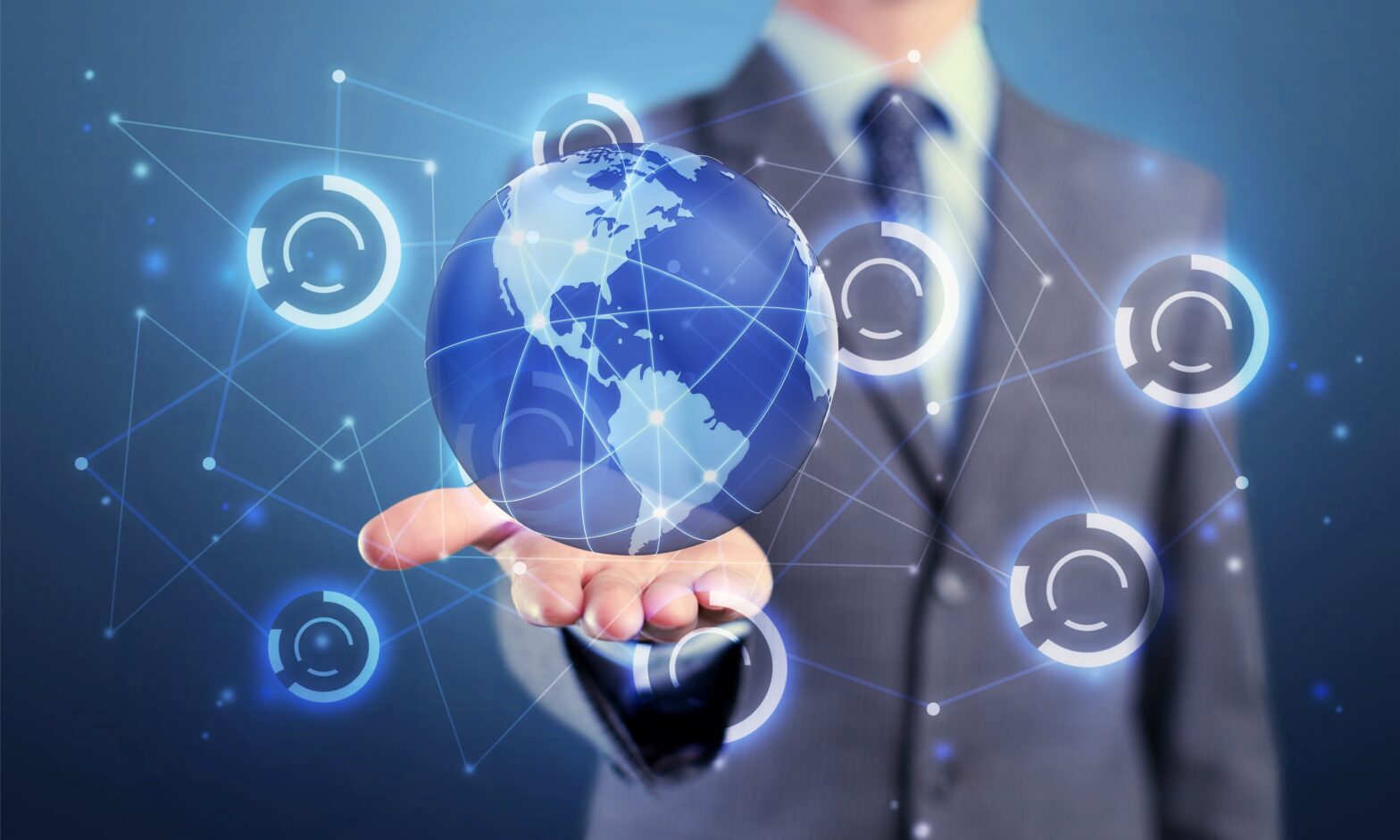 In the financial services industry, as in all walks of modern enterprise, business processes are instantiated in IT systems. That means the speed with which business operations can change is constrained by the underlying IT infrastructure’s agility – or lack thereof.

This dilemma was the subject of Information Age’s latest roundtable debate, at which financial service IT executives discussed the challenges of keeping up with the pace of change.

There are technological reasons for this inagility, and many delegates mentioned the burden of inflexible legacy systems as a barrier to rapid change. And while some argued that there are architectural approaches available today that can ensure flexibility in future, others were sceptical.

“You don’t know what’s going to be available in ten years,” said the chief architect at one of the UK’s largest insurers, “so how can you solve tomorrow’s problem’s today?”

This problem is further compounded by a lack of long-term thinking when it comes to IT project design and deployment. “There are any number of human nature reasons for this,” argued an enterprise architecture director at an asset management business. “People aren’t incentivised for the good of the organisation, only by what they’re working on right now.”

The overriding sentiment, however, was that IT’s perceived inflexibility is just another facet of the troubled relationship between the IT department and ‘the business’. For some, there is a communication problem between the parties. “I feel like I’m walking behind the horse and trying to figure out what it’s eaten by looking at what it’s left in the road,” is how one attendee, the head of information management at a global investment company, portrayed their dilemma.

But the same delegate added that at least part of the blame lies with the IT department itself: “In the IT world, we don’t create the right level of engagement with the business.”

Although there was unanimous agreement that inflexible IT can be a barrier to business change, many attendees shared a belief that IT’s ability to enact organisational or process change is sometimes confounded by the business.

End-users themselves received a share of the blame, undermining IT’s ability to drive organisational change by rejecting new systems. The information architect of a large bank recalled a customer relationship management deployment he oversaw and the opposition with which it was met by the sales force. “The salespeople liked having their own Filofax,” he lamented. “If they are achieving their targets and getting their bonuses, end-users will keep working the way they are used to.”

If they are to overcome this kind of resistance, IT projects must have the backing of senior management, remarked the infrastructure chief of a large insurer. “Strong sponsorship is part of any successful change programme,” he said.

He added that his own organisation had hired a ‘head of innovation’, charged with encouraging adoption of new technology within the business.

Others remarked that it is not the job of IT executives to come up with innovative ideas, but rather to communicate them as they emerge from within the organisation. “Innovation has to come from the grass roots,” said one delegate. “The CIO’s job is to communicate this in a language that employees and the board understand.”

This article draws on a recent Information Age debate, sponsored by business process management software vendor Metastorm. To facilitate open discussion, the debates are run under the ‘Chatham House Rule’, ensuring that no material gathered is attributed to either the attendees or their organisations.

Information Age frequently hosts roundtable debates – usually over lunch or dinner at a top London restaurant – for readers to share their experiences of some of the key challenges in IT today. If you are interested in attending these free events, please email us.