Security in financial services – due diligence 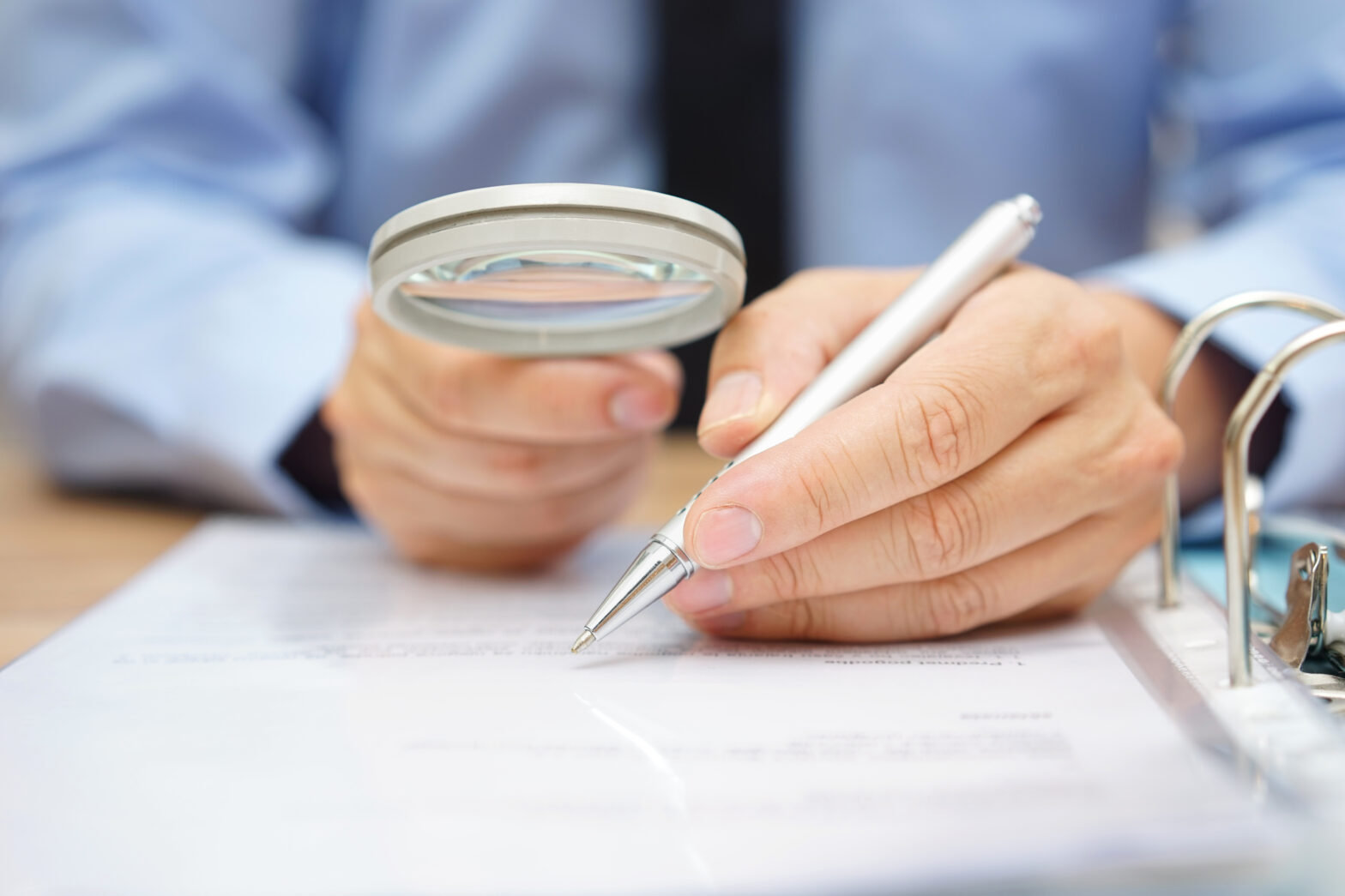 Undeveloped markets can result in enormous returns for smart investors as they take advantage of the untapped potential of emerging market resources and populations. Due diligence in emerging markets is, by their very nature, problematic.

Colombia, Venezuela, Angola and, in the Far East, Vietnam, Malaysia and Indonesia are all currently catching the eye of western investment groups. But, what connects these countries is that they have endured a legacy of civil unrest, corruption and failure of the rule of law. This failure to develop has left many nations having vast quantities of untapped resources, prime markets to invest in if you can accept the risks.

What separates a true emerging market financial expert and an investor simply looking for the next ‘big score’ is access to information. In the developed market, all companies effectively exist on a level playing field, constant financial reporting has led to a system where the battle is over how one interprets data rather than if it can be found in the first place. In an emerging market, the chief battle is often knowing that an opportunity exists and then conducting enough research to make a decision without being blinded by the speculative returns.

Failure of due diligence

The Bre-X mineral scandal in 1998 saw reputable investors dazzled with the concept of getting rich from vast prospective gold reserves in Indonesia. The core samples for the mine were found to have been faked and there was no gold, but uncovering the scam would have been a simple task of getting a second opinion on the data provided by Bre-X. The scam cost investors hundreds of millions of $US and became the biggest mining scandal of all time. A clear failure of due diligence and a rush to believe in a ‘no-risk high returns’ project.

There is no such thing as mitigated financial risk and, generally, the greater the prospective rewards, the greater the dangers. A skilled emerging market analyst or manager will seek to minimise this risk by acquiring (and interpreting) as much available data as possible. A big part of this process is, of course, due diligence.

The term due diligence has been used since at least the mid-fifteenth century in the literal sense “requisite effort.” Centuries later the phrase developed a legal meaning, namely, “the care that a reasonable person takes to avoid harm to other persons or their property”; in this sense, it is synonymous with another legal term, ordinary care.

Due diligence in business

More recently, due diligence has extended its reach into business contexts, signifying the research a company performs before engaging in a financial transaction. This meaning may also apply to individuals: people are often advised to perform their due diligence before buying a house, signing a loan, or making any important purchase.

If due diligence in a business sense is necessary, then how do we carry out? Internal compliance teams often do much of the leg work, but ultimately due diligence should be outsourced for two reasons:

First, an external analysis will allow you to look at a subject neutrally and with no misconceptions or pressure to come to a certain conclusion. A clear example of this could be seen during the American sub-prime mortgage crisis in 2007. Though many financial analysts were aware that the ‘emperor had no clothes’, no-one wanted to be the first to break with convention and say that much of the American property boom was based on junk debt and lies.

Secondly, due diligence in emerging markets is not easy and information is limited or restricted to a certain source. Corroboration of information is sometimes only available to a local asset or the traditional use of a form of ‘HUMINT.’ To put it simply, if I purchase shares in a power station in Angola, how do I know the asset even exists, or if the purchase even means anything?

>See also: What is fintech? And how is it changing financial services?

Initial due diligence into an emerging market will always be a desktop exercise at first where you utilise subscription databases such as World Check, Factiva, national company’s records databases etc. A simple Google search just doesn’t cut it; however, it can often identify the initial ‘Red Flags’ worthy of further inquiry.

These databases are available through most specialist companies that advertise due diligence services, but effective results are gained through having the ability to tap into the local atmospherics or even being able to turn up at the local records office for a face-to-face with whatever bureaucratic roadblock you might come across. Being able to combine the desktop research with any locally gathered ‘HUMINT’ is the bare minimum for effective due diligence.

Despite public perception, global industry isn’t inherently corrupt. Why then is the investment sector so often in regulators’ sights? The complexities of relationships between investors and third parties worldwide make compliance with anti-bribery and other anti-corruption regulations more challenging. According to the Resource Guide to the U.S. Foreign Corrupt Practices Act published by the U.S. Department of Justice (DOJ):

“Comprehensive due diligence demonstrates a genuine commitment to uncovering and preventing FCPA violations.”

Due diligence in emerging markets

So, what are we looking for when we carry out due diligence on emerging markets? Whether vetting potential customers, partners, third-party suppliers or contractors, investors must establish a robust due diligence process to minimise the risk. Relying on financial health information alone is not enough.

Companies also need to look at sanctions and politically exposed persons data, country risk assessments, negative reputation news, litigation history and more. In addition, companies need to maintain an auditable trail that demonstrates the due diligence and compliance process is in place and being used. The DOJ’s Resource Guide to the U.S. Foreign Corrupt Practices Act notes:

“Businesses may reduce the FCPA risks associated with third-party agents by implementing an effective compliance program, which includes due diligence of any prospective foreign agents.”

An unusual emerging market investment example is through crowd funding. The Virgin crowd funding platform Emerging Crowd has invested in Neo and Bozza. Neo is an established and fast-growing chain of coffee shops in Nigeria, Africa’s largest economy, and Bozza is a South African-based mobile and desktop platform for downloading and streaming music, video and spoken word content created by emerging and established artists from across Africa.

>See also: Have you entered the Tech Leaders Awards yet?

According to its website, initial screening begins by only selecting those businesses which demonstrate good corporate governance, strong management teams and are based in stable, investor friendly countries. They then take those companies through a rigorous eight-week due diligence process designed to uncover all the information that is likely to be of interest to our investors. Importantly, they have partnered with a third party due diligence provider to independently verify the information provided by the company.

Due diligence is time consuming, inconvenient, tedious and sometimes expensive. You might not always get the answer that you want or need and it may uncover conclusions that some will find deeply uncomfortable. It goes beyond the basic checks you would normally make and it’s safe to say that if the process isn’t long, gruelling and miserable then you are probably doing it wrong. You should know just as much about the market, industry or person as you do about your own business, not only to spot the potential traps, but also to recognise hidden opportunities.