Fintech could supercharge a post-Brexit UK 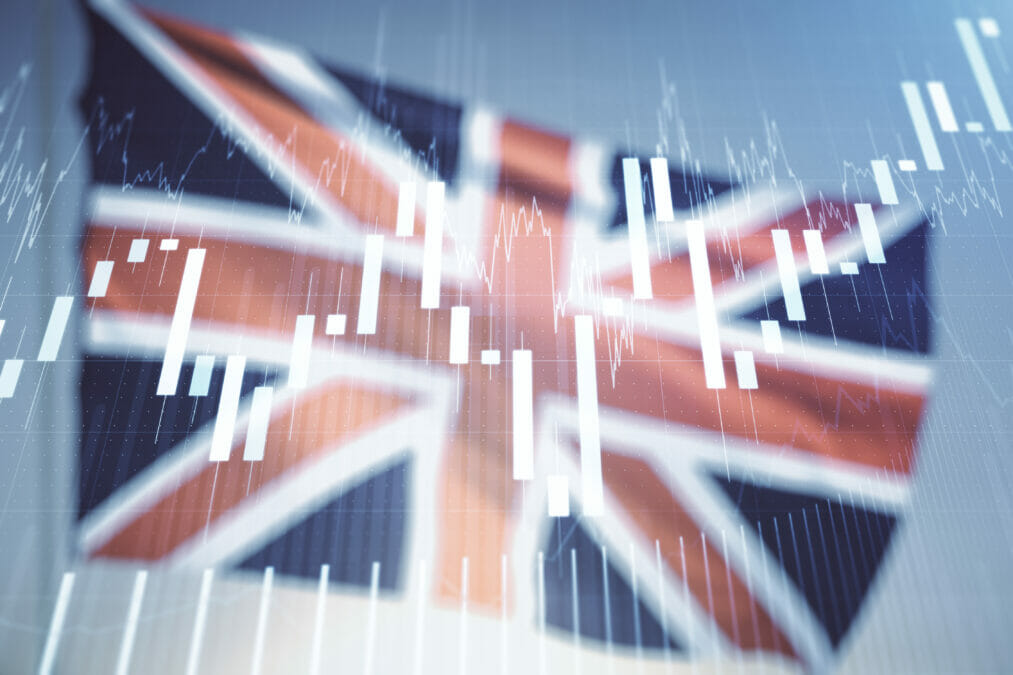 The UK’s exit from the European Union (EU) was finally completed on 1 January 2021, nearly five years after the Brexit referendum of 2016. In a recent article, the UK’s Financial Times argued that while Britain’s departure from the EU has so far thrown up more challenges than opportunities for the country’s finance industry, Fintech offered a way out of the Brexit blind. And the FT is not alone in singling out Fintech as an industry where, if appropriate steps are taken to support the sector, the UK could become a powerhouse in the post-Brexit world. Indeed, the UK Government’s Kalifa Fintech Review, an independent report commissioned by HM Treasury and spearheaded by British entrepreneur Ron Kalifa, suggests that innovation in Fintech has the potential to maintain the UK’s status as world leader in finance post-Brexit. This is a sector where the UK already excels: Britain’s fintech market accounts for 10% of the global market share and generates £11bn in annual revenue; the UK fintech investment totalled US$4.1bn in 2020, which was more than the next five European countries combined.

Could post-Brexit UK become a Fintech powerhouse? I strongly believe the answer is entirely dependent on having a clear roadmap and an effective plan for the transformation of the UK into a global Fintech hub and a centre for entrepreneurship by taking advantage of London’s pioneer role in regulation. The UK, and London in particular, has a number of key advantages: it is a global financial centre, has a cluster of world-leading financial institutions, ranks No.3 globally in terms of market value of TOP200 global financial institutions (US$100 million), has a cluster of top research universities, ranks No.2 in comprehensive strength of top world universities, and is a global pioneer in Fintech regulation, having the first regulatory sandbox. Of course, it also faces a number of high-profile contenders for the role of global Fintech hub. 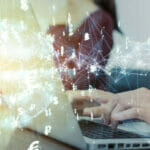 Ahead of its expected IPO on NASDAQ, Information Age spoke to dLocal about its rise to Uruguay’s first Unicorn company and major fintech trends. Read here

So, what are the Fintech opportunities for London and for the UK in the post-Brexit era? Since the start of Project Innovate in October 2014, the Financial Conduct Authority (FCA) has led the UK’s regulatory leadership and helped unleash the potential of financial institutions. For example, it encouraged the trialling of self-regulation within the industry (the first P2P industry association in the world), and encouraged the industry to develop virtual sandboxes or umbrella sandboxes. It also facilitated collaboration and partnerships between traditional financial institutions and challenger contenders by encouraging the early adoption of Fintech and solutions such as open banking. For example, in November 2016, the UK regulators encouraged large financial institutions such as HSBC to collaborate with start-ups. In line with this, I strongly believe the opportunities lie in expanding the UK’s regulatory leadership and unleashing the potential of financial institutions.

Post-Brexit UK’s roadmap to becoming a Fintech powerhouse must include three key elements to ensure appropriate resources are diverted to where they are most required: a plan for becoming a global leader in technology talent, a strategy for fostering close collaboration between industry and academic research, and appropriate policy support are the three key elements to a clear roadmap and an effective plan to becoming a Fintech powerhouse. On the talent front, the focus and attention needs to be not only on attracting and keeping a large pool of non-native talent, but also on supporting local talent and skills in Fintech through initiatives such as Innovate Finance’s FinTech For Schools program which aims to promote awareness of FinTech in young people and to showcase the very diverse range of ways to get involved and to inspire the current and next generation of innovators.