Skip to content
Home » Customer Data » What is fintech? And how is it changing the financial services industry?

What is fintech? And how is it changing the financial services industry? 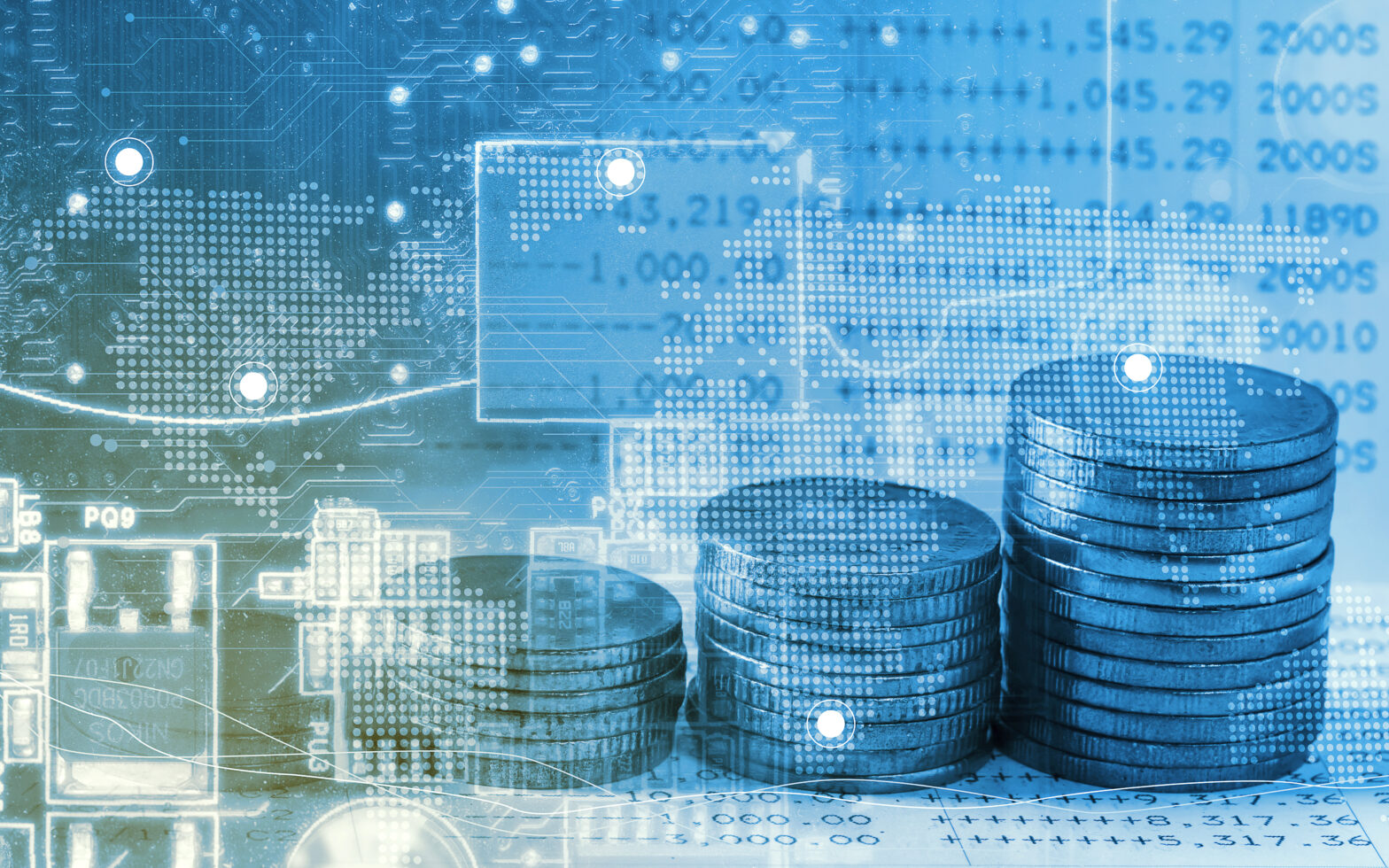 Traditionally, financial services hinge on the understanding that only the establishment can be trusted to protect what is most dear to people. But as technology improves, attitudes too are developing. The changes afoot are designed to break up the control of a few financial institutions and give greater choice to the consumer, with financial inclusion for those who currently are not eligible for banking products.

Alternative banking is an obvious example. Following the 2008 financial crisis, the Bank of England set out its simplified process for opening new banks, lowering capital requirements and inviting new ideas to challenge the ‘big six’.

The brands too could start afresh from the reputational calamity of the financial crisis. Banking even became cool with reports of Monzo being used as a chat up line in London’s bars and clubs.

There’s a social good here too; millennials, the first demographic destined to be poorer than their parents, are now better equipped to manage their money. True, this isn’t banking’s ‘Uber moment’: the scale of disruption simply isn’t comparable – but it does demonstrate that trust can be established, if only you have the tech to woo people.

Business lending is another area that fintech disruptors targeted following the financial crisis. When the banks cut lending in 2008 SMEs suffered a spike in rejections along with the usual inflexible repayment structures, time consuming applications and long approval processes, all of which stifle growth.

Fast-forward to 2018 and alternative finance, or Alt Fi, is now a relatively mainstream option for UK businesses looking to upscale, and the options are plentiful; AltFi Data anticipates that €2.8 billion will be lent in Europe in 2018, a year on year increase of 73%.

Businesses have also benefited from drastic improvements in user experience: Modulr has replaced a 3-day, manual and outage prone payments processes with a sub-90, 24×7 service supported by powerful automation.

The demand for financial freedom, greater choice and access has seen London erupt with new fintech start-ups, generating 17,000 jobs and developing collaboration hubs with global events such as The FinTech World Forum and The International FinTech Conference.

Looking to the future, regulation is a huge force for change. The PSD2 implementation deadline came and went in January this year with little more than a batted eyelash – but forcing banks to open up their precious data to authorised third parties is big news – and when true implementational does finally land, the impact will be seismic.

The directive allows us to give our banks permission to share our financial data with third parties via an API. These authorised start-ups will exercise our data to its full extent, making it far easier to view finances in one place, take out loans and pay for things online.

Long term, it could introduce an entirely new relationship to banking in a way that we can’t yet imagine, like trying to understand twitter in 1990. There will of course be significant hurdles; a recent survey from the Emerging Payments Association (EPA) found that just 20% of UK consumers have been informed of the change by their bank.

Trust amongst consumers is split, with a third (35%) happy to trust new providers, but a third (34%) cautious about regulated FinTechs accessing their information. 53% would like a better quality of financial services from their bank.

>See also: How fintech and e-commerce can profit from Brexit

“Trust and awareness are still obstacles, but once the benefits become clear, we’re likely to see wide adoption of the new services on offer. For banks, first mover advantage is huge: those that embrace the change stand to benefit from a far more dynamic customer offering.” Information Age puts it succinctly here: Open banking – Who’s data is it anyway?

Elsewhere on the horizon of seismic change is blockchain. Blockchain decentralises the power to mediate and authenticate payments from the major players, to a network of hundreds or even millions of servers. No one owns it, and everyone does. The system works without banks, borders and governments.

“Why is this important?” asks Kimberley Waldron, co-founder, SkyParlour. “Current centralised systems work but they are also inefficient and subject to misuse. The transactions are slow and costly while rampant fraud and lack of transparency lead to disputes and additional costs. By passing on validated transaction blocks from server to server, blockchain acts as a single source of truth without the bottleneck effect of centralised systems.”

The technology underwrites popular cryptocurrencies such as Bitcoin but also has far reaching potential outside of financial services. Blockchain is on the table of the Brexit negotiations as a means of tracking the movement of goods over the Irish border; homeowners have been able to sell self-generated electricity back into the grid using the technology; and, it’s even been touted as a means of voting – improving accuracy while driving up engagement.

“A word of caution,” adds Waldron, “the anonymity of currencies such as Bitcoin allows the underworld to flourish by passing on untraceable transactions. Security also remains a concern: Information Age recently reported the theft of 4,700 Bitcoins, valued at $80 million. Bitcoin itself wasn’t compromised but the services that handle them are vulnerable to hacks.”

The future of financial freedom – fintech

Financial services are on the cusp of radical change. A new-found financial freedom is being fuelled by progressive people, new processes and innovative technological creations.

“For fintechs themselves,” explains Yore, “there’s a fear that they won’t come out on top in the longer trajectory, but that the Silicon Valley bigtechs will seize control. Apple, Amazon, Facebook, Snapchat are watching the fintechs with interest and will make their almighty move at some point. There’s plenty of examples of these titans gobbling up the market in other less regulated sectors.”

Yes, the financial world needs opening up, but a caveat is that money still needs to be traced. It is Sky Parlour’s hope that that open banking and blockchain systems give greater competition rather than the unintended consequences of a power shift to the hands of a few.