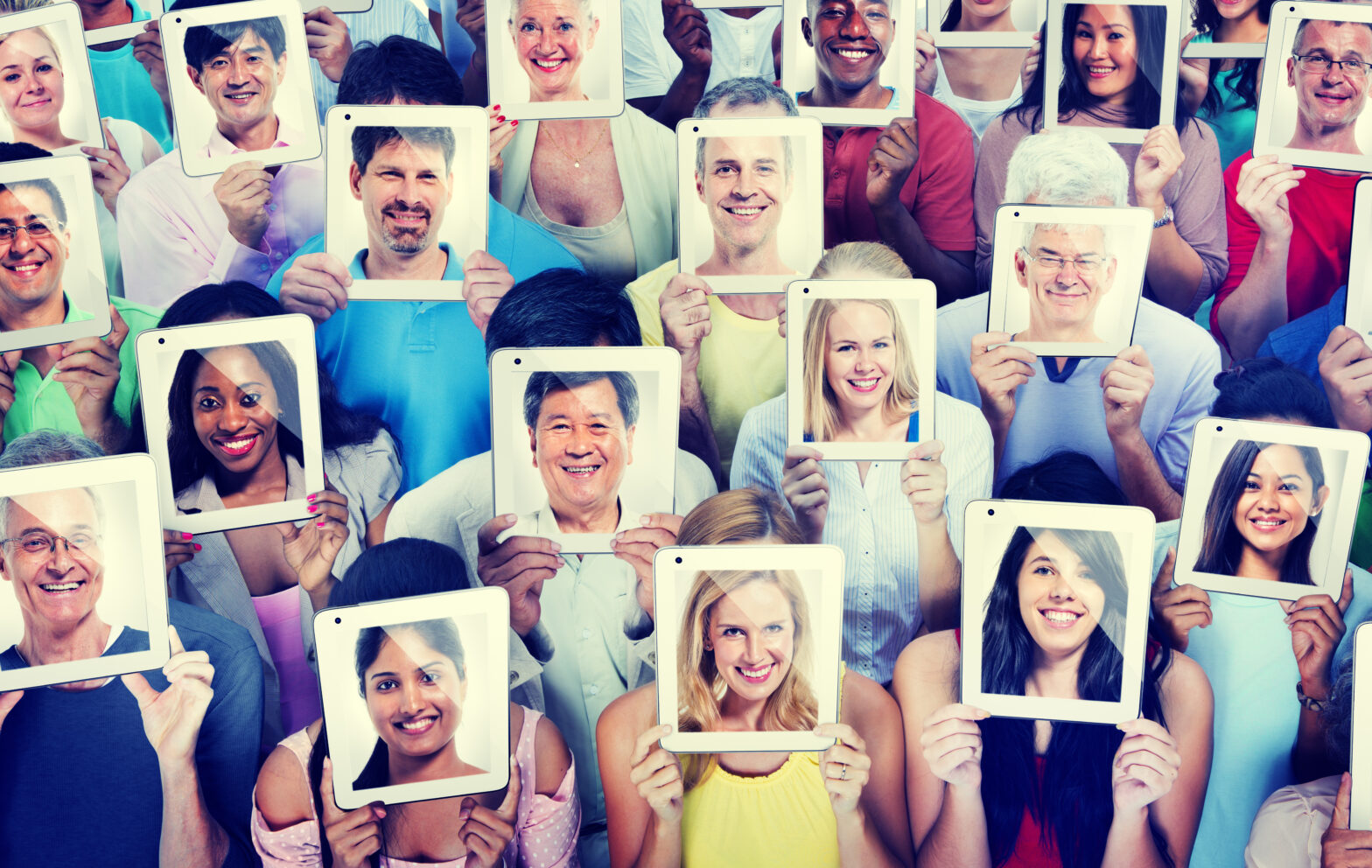 The use of technology to address financial challenges is growing rapidly.

Fintech firms raised $5.7 billion in funding in the first quarter of 2016 on a record number of deals, according to KPMG. That level of investment, plus the early revenues of companies applying algorithms and other advanced computing concepts to everything from lending to payments, are driving major expansion and hiring.

The revenues of Swedish payments provider Trustly grew by 85% in 2015 and processes transaction at an annualised run-rate of €3.5 billion.

In response, it opened a London office in June, and is expecting to nearly double the size of its team in the next year – hiring up to 120 people in the near future.

Team growth in a skills shortage

Hiring skilled IT workers in 2016 is not necessarily easy, especially on the scale necessary to support aggressive expansion. Roughly one in three IT decision makers say there are measurable gaps in their group’s technical skills, according to a report from Windows IT Pro, and the inadequate supply of IT skills is driving up salaries.

There is, however, an obvious way that companies not only can address, but are currently addressing this skilled labor shortage. The IT labor market has historically employed disproportionately few women and visible minorities, as indicated in numerous studies.

That is the pool from which the skills gaps will be closed.

Executives like Yahoo’s Marissa Mayer and Microsoft’s Satya Nadella clearly demonstrate that IT is not just an old-boys club, but companies at the cutting-edge are leveraging diversity as part of their scaling their teams.

“At Trustly, we come from more than 23 different countries. I don’t think of it as a challenge; it’s an asset,” Ulrica Falkenberg, Trustly Head of People Operations said in a recent interview.

“It’s part of our strategy, but from a talent perspective, it’s also more inspiring. It’s great to work at a diverse place where people come from different backgrounds and have different views on how to approach a situation.”

Falkenberg also refers to the flat hierarchy typical of Swedish management, which gives those diverse voices greater freedom and corresponding responsibility. This not only helps the company leverage the diversity of its employees effectively, but also to attract talent in different markets.

The US Department of Commerce’s International Trade Association cited a survey suggesting that fintech adoption could double during 2016 in its 2016 Top Markets Report on Financial Technology.

As reflected in the growth of an organisation like Trustly, which currently has over a dozen posted openings working out of offices in three countries, this growth combined with the persistent skills shortage has been putting pressure on IT organisations to “think outside the box,” and higher from underrepresented demographics.

It is often claimed that there is a “pipeline problem,” in which women and minorities are lost in the process of being attracted to technology, educated by post-secondary programs, and joining the tech workforce.

The evidence, however, suggests that there is an inefficiency in the tech labour market. Betterment is adding engineers, but also adding to its business, marketing, and operations teams, and is also offering internships to help build the skill set they require in candidates they like.

As fintech adoption explodes, the number of jobs created is uncertain, and will likely remain so for several years, as the industry matures and reaches markets around the world.

There are currently over 1,500 fintech jobs listed in the UK on Indeed. LinkedIn shows over a thousand in the US, and nearly a hundred more in Canada.

Many of those jobs are located in cities that are fintech hubs, like New York, Austin, Toronto, Singapore, London, Amsterdam, and Stockholm.

Many of those are more generally IT hubs, but they also have diverse populations with relatively tolerant attitudes towards working with and for women and minorities.

Many fintech companies will also hire local help in the countries they expand to. Some of that local help will need to speak the local language and be familiar enough with its culture to make the appropriate marketing, sales, and service choices, and therefore will bring overall diversity to the industry, even if they represent the majority in their local markets.

Because different areas of the IT industry grow at different rates, and companies have different staffing priorities at different stages, the skills shortage is often misunderstood, but in specific areas it is a strongly felt reality, like cloud computing and IT sales skills. Both of those and more skill areas are necessary for most growing fintech companies.

Since the success of fintech companies’ expansion efforts depends on attracting the top talent available, those that succeed will inevitably be those that embrace diversity, and bring the demographic makeup of their staff closer to that of the markets they operate in.

Change is often gradual and incremental, but growth and a more inclusive talent grab could be great catalysts.