FinTech meets DevOps, and the rest is history 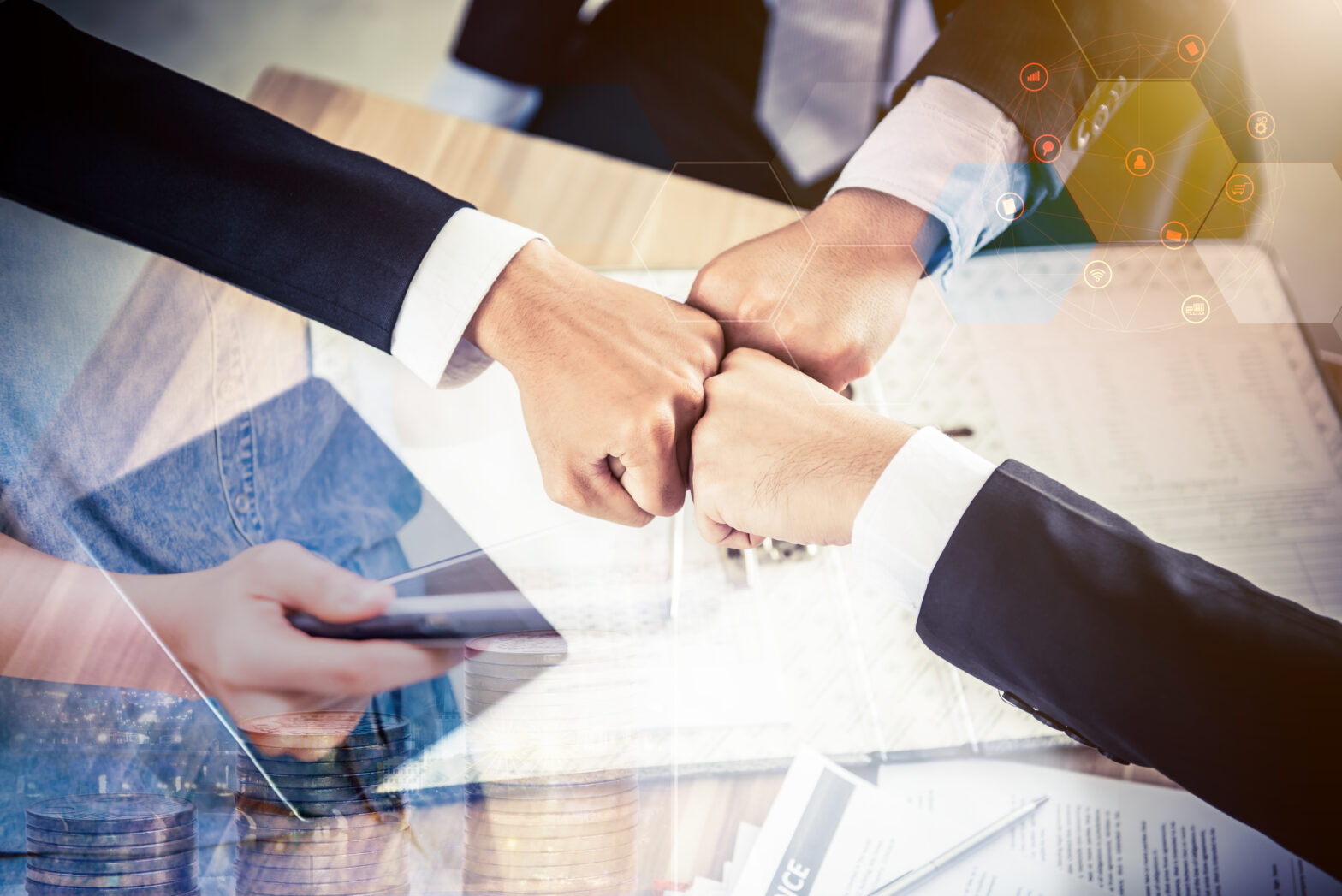 These days, the place to see the state-of-the-art technology in action is your local financial services company. If software is indeed eating the world, as Marc Andreessen famously stated back in 2011, the first course on the menu appears to be the banking industry.

Based on the early fintech returns, being served up on a platter has never been more rewarding. The shining star of the financial industry’s tech rebirth is DevOps, which like a good wine is the ideal pairing for ‘fast, faster, fastest’ mindset that dominates the industry.

It hasn’t always been this way. In fact, until recently, established companies couldn’t approach the agile, lightning-fast software development practices of cloud-native titans such as Amazon and Netflix. A confluence of events has shifted the landscape to the point that today’s financial giants are essentially software companies who happen to have a banking licence. First was the arrival of DevOps as a cultural shift and adoption of processes for continuous integration and continuous deployment. Second was the rapid mainstreaming of public cloud technologies and the pressure on internal IT to leverage automation as part of refactoring themselves in that image.

The nexus of these forces means if you walk around the corporate halls of finance firms you may see as many hipster T-shirts as 3-piece suits.

DevOps as the Great Liberator of enterprise IT

In addition to their traditional rivals, financial services face new challenges from innovative banking and fintech startups. But bogged down by legacy systems, reams of regulation, and thorny InfoSec concerns, it seemed impossible to catch up with Silicon Valley. Yet today, financial giants have emerged as leaders in modern software-delivery pipelines. DevOps has become the pathway to greater market value along with lower risk.

Improving end-user experience is in a large part a maths equation. The more iterations of a given project you go through, the better the final result. This is why deploying software multiple times a day versus a few times a year was such a game changer. According to the 2017 ‘State of DevOps Report,’ high-performing organisations deployed code 46 times more frequently. Productivity benefits result from applying lean production-line concepts borrowed from manufacturing: Development and IT operations are integrated with each other and in turn embedded into the business units, so there is no room for time-wasting silos.

Nothing eats up an IT budget like a failed application deployment and the associated rollback. DevOps’ continuous delivery/continuous integration reduces errors by doing away with manual interventions by operations. With a ‘shift-left’ mentality there is a focus on replicating production earlier in the life-cycle so small configuration changes don’t blow up down the road. The result of shared involvement is fewer unpleasant surprises and higher quality releases. When issues do come up the mean time to recovery is substantially lower. In fact, that same 2017 DevOps report found a 96x faster time to recovery in high performing DevOps shops.

Get out of the way: End-to-end pipeline automation

I spoke with the architecture and engineering lead at one of the world’s largest banks recently, who also happens to be one of our customers. In his own words, he said the corporate mandate was for IT to ‘get out of the way’ so business units and associated development teams could be more innovative.

This shift over the last few years is a far cry from the days of the all-powerful infrastructure administrators who held the keys to the monolithic kingdom. It is in large part due to the customer experience being driven by public cloud providers like AWS, Microsoft Azure, and Google. In a matter of minutes, a user can swipe a credit card and have a fully functional server with an OS and an application stack that begs the question ‘why can’t I get that from my friendly neighbourhood IT guy?’

>See also: What is fintech?

The DevOps mantra is: Anything that can be automated must be automated. Process automation is the foundation for consistent high quality, compliance under changing circumstances, and scalability. Most important to the financial sectors, when applied with the right tooling, DevOps delivers apps at unmatchable speed. In fact, the challenge can be keeping up with such an unpredictable and rapidly changing environment.

All the automation in the world gets you nothing if you don’t also provide easy access to a best-of-breed toolset that is tied together seamlessly. The ‘unified orchestration’ layer not only knits all the pieces together, it should insulate Developers from changes to underlying programming interfaces (APIs) related to infrastructure elements, application platforms, and public clouds. At the same time, it should give the Operations and Security team the confidence that compliance is all in place. The right approach serves to reinforce the DevOps mindset and remind everyone that you’re not just swapping in a new system, you’re changing the company culture.

Victims of their own success: Skills gap driving up demand for DevOps talent

Similarly, asset-management firm BlackRock has a reputation for being one of the best places for developers to work because of a transparent management style and a culture that rewards risk-taking. For example, the company recently created and released a cloud-native investor research application in just 100 days. That’s about how long it would have taken to order computer equipment under its previous development regime.

>See also: What’s going on in your infrastructure

The digital transformation taking place at companies large and small is about people as much as it’s about automated processes. At the Swiss financial company SIX, implementation of DevOps entailed employees building on and adapting their skills: along with their one area of expertise, each person became familiar with other related areas of DevOps, and they are always in the process of learning a new skill. Cross-functionality is promoted via gamification, such as the company’s Haka awards, and through frequent presentations by teams to the entire group to acknowledge major achievements.

These firms and others see DevOps people and processes as critical tools in their IT arsenal as they fend off new, well-armed competitors. Throw in the bonus of enhanced security and compliance, and DevOps becomes something the financial industry can’t do without.