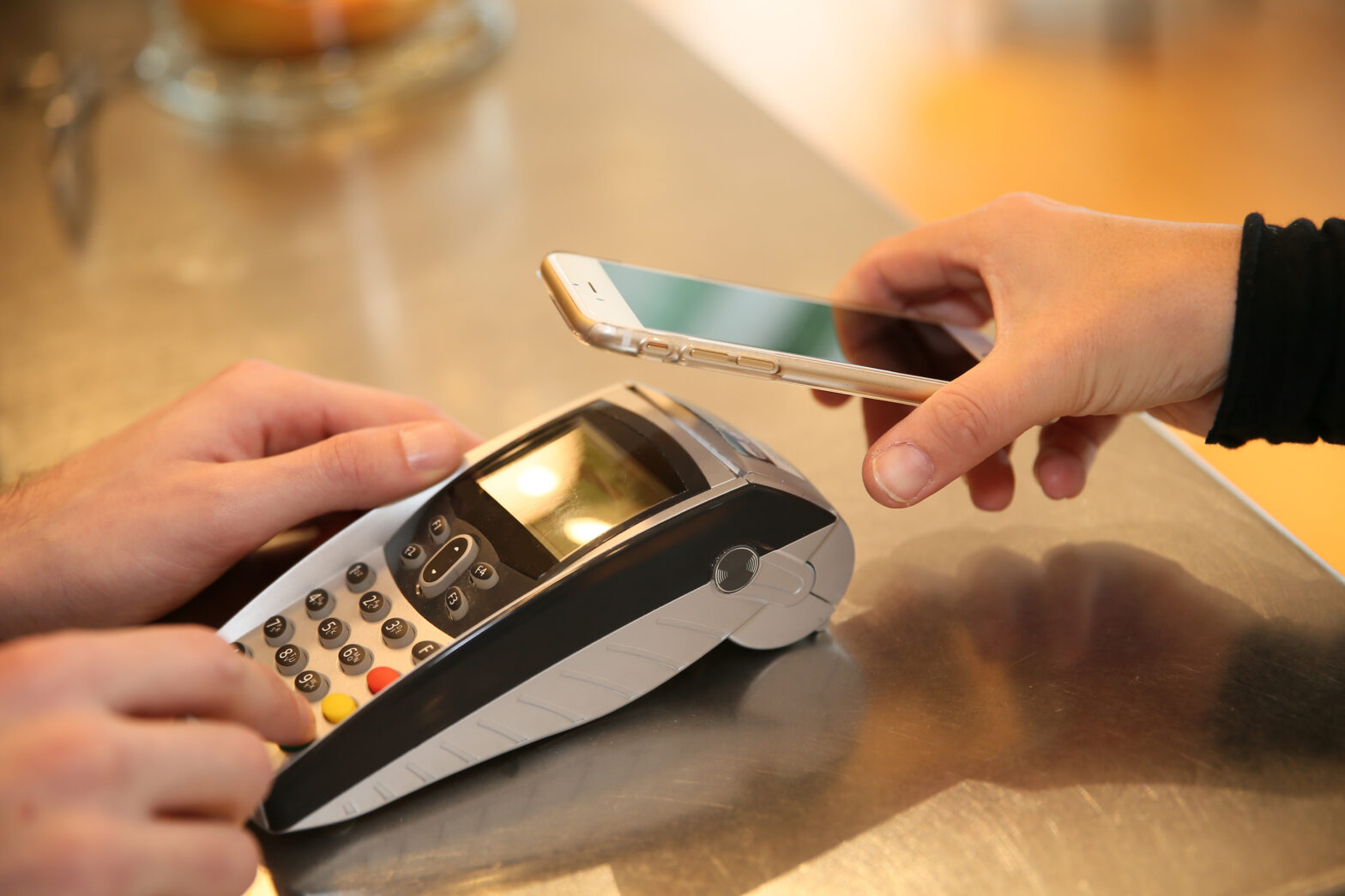 As of this Thursday, April 27, South Korea are becoming a coinless society as shoppers will be handed pre-paid cards instead of change in a country-wide trial. If the trial is successful, bank officials will allow change to be transferred straight into the shoppers’ bank accounts by next year.

This news follows attempts across Europe to encourage greater use of new payment methods, in what are predominately cash societies. In response to this,  new research from international law firm Paul Hastings has looked to highlight the fears British consumers have when using new payments methods, and identified that FinTech firms are looking to allay those fears.

>See also: How business can drive innovation with the new Payment Services Directive

This survey of over 2,000 consumers highlighted how security fears are preventing many consumers from embracing new payment technologies, yet providers of new methods are often leading the way in creatively addressing fraud and security risks.

The survey was part of an examination by Paul Hastings into the current attitudes of businesses and consumers towards new payments and their potential use of future payment methods.

The risk of fraud was cited as the main reason (59%) for UK consumers being unwilling to use new payment methods, followed by data security incidents (49%) and the risk of theft (45%). The survey also showed that around a quarter (27%) of British consumers do not currently use new payments methods.

Ben Regnard-Weinrabe, partner in the Global Banking & Payment Systems practice at Paul Hastings, based in the London office, said: “Our research shows that many British consumers have yet to make the most of the variety of new payment methods at their fingertips, with concerns around fraud and theft appearing to be an issue (even though the same concerns may often apply to traditional payment methods).”

“Assuaging these concerns is one of the most important challenges facing the adoption of emerging payment methods, with providers of new payment methods often at the vanguard of developing and adopting ways to tackle fraud risks, while regulatory developments such as the Second Payments Services Directive are concurrently working to address security risks to the benefit of the consumer.”

When asked what the most desirable feature of a new payment method would be, nearly half (49%) of those surveyed said a reduced risk of fraud. However, it should be noted that fraud risks exist with traditional payments methods and new payment method providers are often at the forefront of the development or adoption of ways to addressing fraud risks, such as the use of tokenisation, which helps drive both product and security innovation.

FinTechs are likely to be very creative about how they manage fraud and security risks and to invest significant amounts of money and time in such methods, which may include increased authentication at the point of sale and behaviour monitoring for fraud.

“Traditional providers,” continued Regnard-Weinrabe,“occasionally suffer well-publicised hacks which they are perhaps better placed to weather given their long-established reputations in financial services. New payments providers often don’t share this incumbent advantage and therefore security is inexorably linked to the success of their business, which is why they are likely to put significant financial investment into ensuring their payment systems are robust against the threat of fraud.”

“The security challenges faced by new payments providers are often no different to those affecting traditional providers; however, the benefits of using new payment methods are clear and many consumers and retailers across the UK are making the most of their simplicity, safety and convenience.”

Paul Hastings revealed in December that the value of non-cash payments in the UK will reach £1.44 trillion by 2026, a 26% increase on 2016’s figure of £1.14 trillion, with there being 19.1 billion contactless transactions per year within a decade.