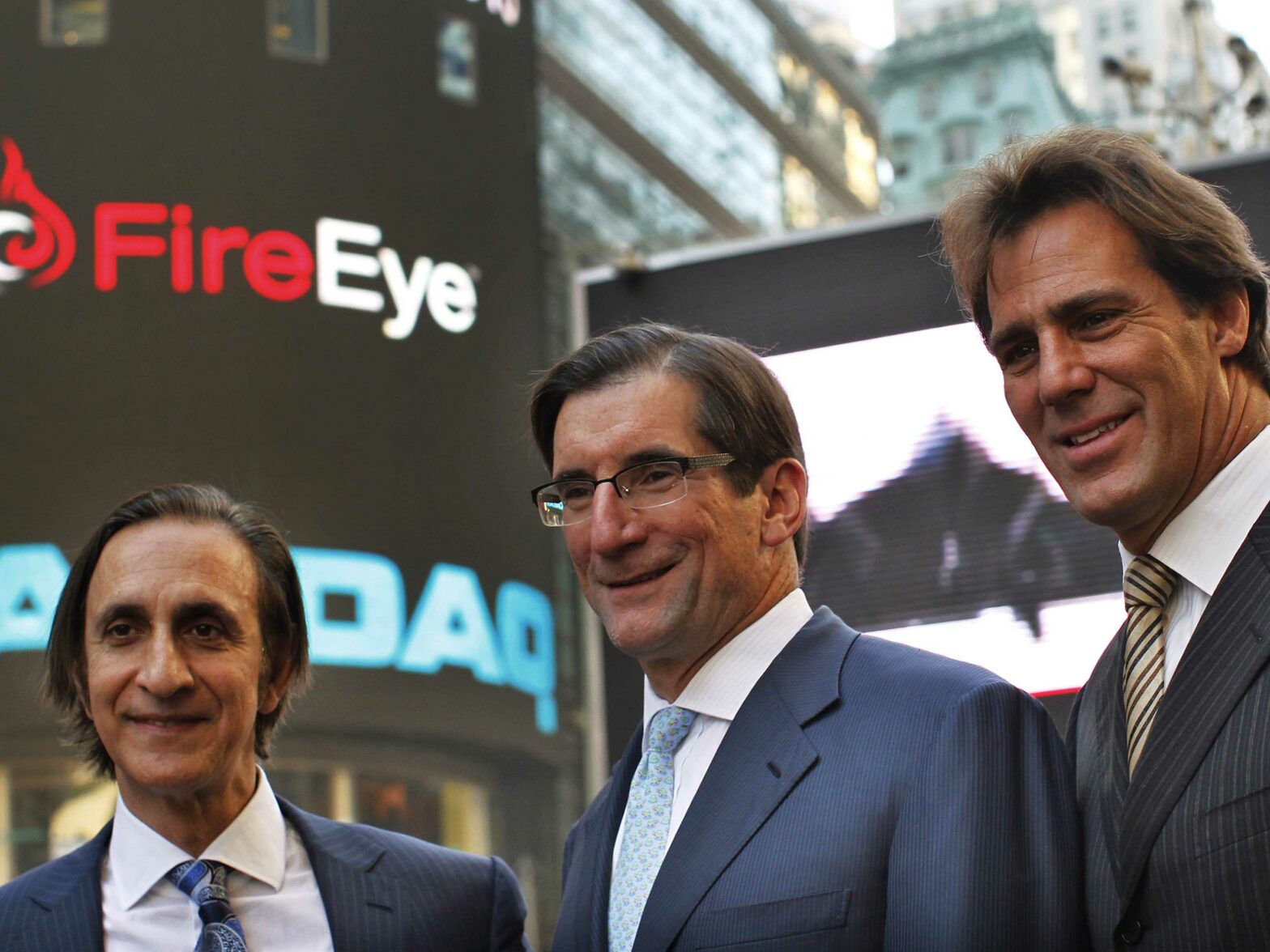 The acquisition, which follows nearly two years of collaboration between the companies, closed on December 30, 2013 in a deal reportedly worth over $1 billion (£608 million).

Mandiant has made a name for itself as being at the forefront of network breach response. The announcement of the acquisition after close of US markets yesterday saw FireEye’s shares rise 24% in after-hours trading.

According to FireEye, Mandiant’s experts, who have responded to hundreds of high-profile security incidents, bring the deep security and incident response expertise to allow it to provide state-of-the-art cyber security.

“Organisations today are faced with knitting together a patchwork of point products and services to protect their assets from advanced threats,” said David DeWalt, chairman and CEO of FireEye.

“Together, the size and global reach of FireEye and Mandiant will enable us to innovate faster, create a more comprehensive solution, and deliver it to organisations around the world at a pace that is unmatched by other security vendors.”

Mandiant has been a strategic alliance partner of FireEye since April 2012. The companies announced their integrated product offering in February 2013.

Kevin Mandia, Mandiant’s founder and CEO prior to the acquisition, has been appointed by the FireEye board of directors to the position of senior VP and COO.

“The combination of FireEye and Mandiant will deliver end-to-end protection and meaningful value to customers,” Mandia said. “By joining FireEye and Mandiant, we will be able to deliver fully integrated products and services that help organisations protect themselves from attacks.

“The combined product portfolio will cover all the major attack points within an organisation, and our expanded services capacity will allow us to quickly pivot to incident response when necessary to reduce the impact of security breaches.”

Mandiant will be integrated with FireEye to provide global services and cloud solutions, including security consulting, incident response, and managed services. Its endpoint threat detection and response products will be incorporated as a core element of the FireEye Oculus platform.