The first step in bringing virtual reality to the workplace 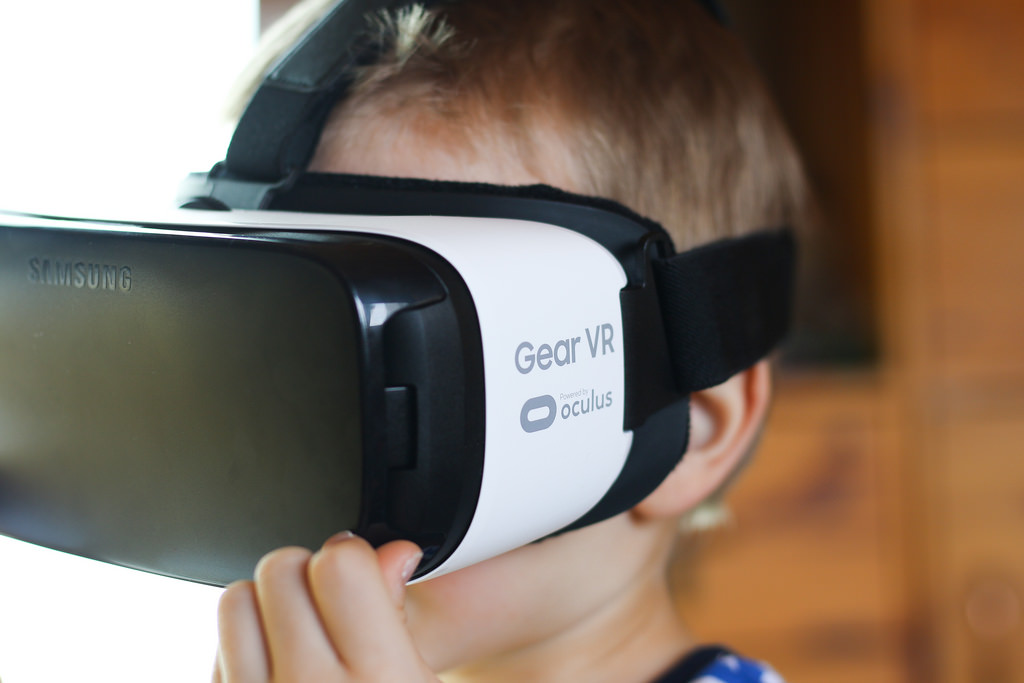 This past holiday season offered many consumers their first taste of virtual reality (VR) and gave them a glimpse of a future where life behind a headset could become commonplace.

As mobile phones invaded our personal lives before they inevitably entered the workforce through BYOD initiatives, so too can the average consumer expect to see the estimated 10 million headsets sold for the holidays trickle down into all aspects of their lives, including during the work day.

However, the acceptance of VR in the workplace is not likely to happen overnight. For adoption to skyrocket to the same levels as mobile in the workplace, consumers will need to see real-life work-related applications of the technology to get on board.

Developers, device manufacturers and even enterprises themselves need to start looking at the core areas of business where VR programs can drive positive change, and begin transforming the workplace into one where the real world and virtual world are blended together.

Not only is a significant and growing part of the population primarily working from home these days, some surveys even show these remote workers are happier than those who work in the office every day.

When the bottom line is considered, estimates indicate that many employees that work from home can save a business up to $2,000 per person every year. If employers can successful bring VR to the workforce, there is tremendous opportunity to increase the ability to bring remote workers into the fray and empower them with the tools to be successful.

Everything from hiring to conference calls can eventually take place in the virtual office space, allowing an increased human connection among remote and office workers, which can’t quite be found behind the Skype screen.

The Commonwealth Bank of Australia is already making huge strides in this regard, using its Innovation Lab to create remote spaces to recruit, train and allow remote workers to meet.

Reinventing what it means to get on-the-job training

The potential for VR to create a huge market for job training could be a game changer for many industries. Conquer Mobile is already working to create a virtual environment that can help train surgeons for complex interventions, while other companies and institutions are working to create safety training simulations for workers in high-risk professions such as miners and electricians.

One of the biggest challenges in offering quality training is often overcoming physical barriers, including not having easy access to the tools required to train in an unsafe environment. VR can offer the same experiences in a safe situation where many of the tools needed are right at an employee’s virtual fingertips.

There are, of course, much less intense but still critical trainings that can be done in a virtual world as well. Consider a recently announced Android App that’s in development, Public Speaking for Cardboard, which works with Google’s ultra-affordable cardboard VR headset. Users can choose between a small conference room or auditorium and test themselves in front of a virtual audience that sends up all the same distractions and noise levels experienced in the real world.

Getting rid of the office cube – for good

The past few years have seen a significant shift from the traditional cubicle office set-up towards open office concept. By providing employees with a more flexible workspace, companies prepare for expansion and hiring, offering improved communication and workflow within their workforce.

With VR, employees could potentially have the freedom to create an interpersonal workplace to empower them to get through the day. Whether it’s introducing additional screen, using certain programs to better sift through data or put design concepts into virtual testing, virtual reality could allow organisations to build an office space that works for them, without a significant budget.

One of the most interesting and perhaps controversial applications of VR in the workplace has without a doubt been the NFL’s use of the technology to provide diversity training by asking employees to ‘virtually’ walk a mile in another’s shoes.

Users were put into scenarios where they were asked to experience life through avatars of another gender or race as a method of generating greater empathy to their fellow man. While still largely untested, VR will undoubtedly be further explored for all sorts of HR exercises, from sensitivity training to hiring, firing, annual reviews and more.

Tackling business operations like telecommuting and job training are just the beginning for the technology-savvy enterprise that wants to explore VR for business – it is going to be a process. We are witnessing a race to see which headsets and platforms will survive in a VR future.

All of the major tech giants are after a slice of the VR pie. The Samsung Gear and HTC Vive are gaining popularity, while Microsoft and Google have also made announcements about their own platforms and headsets. Even Apple may be looking to get into the game.

To truly embrace VR, organisations must figure out which programs and headsets are best for their employees and how to empower workers to make the transition from their personal lives into their work lives.