Five decades of health tech – and what’s next 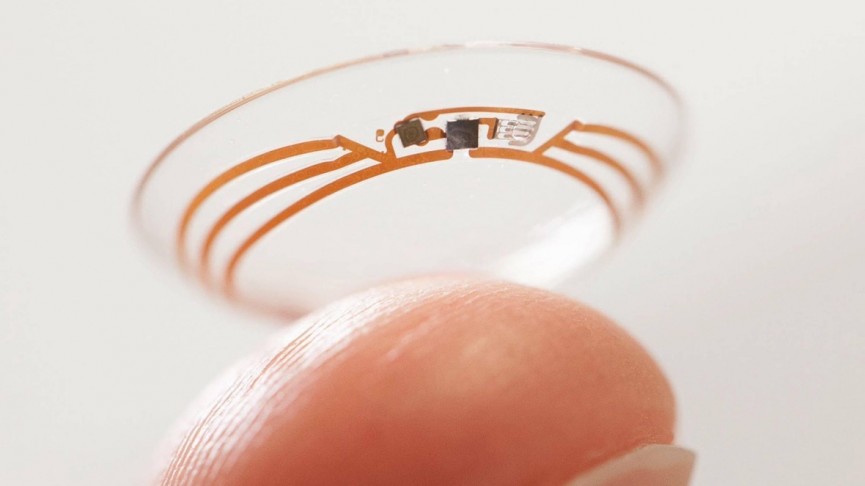 It’s not just medical innovation that has changed the face of healthcare in the past 50 years. The industry has also been revolutionised by growing advances in technology, which are making a genuine difference to people’s lives across the world.

AXA PPP Healthcare outlines the key innovations in the tech healthcare space over the last half-century, and looks ahead at what we can expect to see in the next five decades.

Now one of the most common types of heart surgery carried out, the first pacemaker was successfully implanted in a human in 1960. The small electrical device is surgically implanted in the chest to send electrical pulses to the heart to keep it beating regularly and not too slowly. Thousands of pacemakers are fitted each year in the UK.

Invented by Dr Damadian in 1977, the MRI scan combines a series of images or ‘slices’ from many different angles. Doctors can examine detailed parts of the body to produce a 3D image of that area, allowing them to quickly and accurately identify internal trauma or irregularities.

The world’s first successful permanent artificial heart was invented by Robert Jarvik and was implanted in 1982.

Used for corrective eye surgery, cosmetic dermatology and the removal of pre-cancerous legions, laser surgery has been used in countless procedures since its introduction in 1987.

Invented by Jerome Schentag and David D’Andrea in 1998, ‘smart pill’ capsules contain a tiny radio transmitter and receiver, a drug reservoir and a pump. Once swallowed by the patient, the radio-controlled capsule allows doctors to release drugs into any location of the gastrointestinal tract.

First conducted in 2001, remote surgery (also known as telesurgery) gave doctors the ability to perform surgery on a patient even though they are not physically in the same location. A robot surgical system generally consists of one or more arms (controlled by the surgeon), a master controller (console) and a sensory system giving feedback to the user. It allows the expertise of specialised surgeons to be available to patients worldwide, without the need for patients to travel beyond their local hospital.

Fitbit was founded in early 2007 by James Park and Eric Friedman, who saw the potential for using sensors in small, wearable devices. Syncing with smartphones – and letting users track steps, distance, floors climbed, calories burned and sleep patterns – today the company is the world’s number one purveyor of wearables, shipping more than 18 million fitness trackers in 2014.

Launched in 2016, the Ostom-I alert is a connected medical device. It is a sensor that sits on the outside of medical bags such as stoma bags and uses Bluetooth technology to send output data to a phone, tablet or watch. Patients are then able to set multiple alarms to alert them as to when the bag is filling and prevent unwanted accidents. The sensor provides real-time output volume data from which the software can deliver real-time autonomous interventions. Specifically, by receiving this information, healthcare professionals can prevent readmissions from common issues, such as dehydration.

Here are four the healthcare advances you can expect to see over the next few decades.

A digital contact lens has been patented by Google, which aims to change the course of diabetes management by measuring blood glucose levels from tears.

>See also: Connected healthcare market set to be worth £37bn by 2020

3D printing has been used for years, but how much further could it go? The biotechnology industry is working on printing living cells, drugs and even bionic ears and simpler organs – printed at the patient’s bedside.

With the rapid development of the industry, robot assistants will enter the world of healthcare to help with moving patients or even performing basic procedures. A US prototype already developed aims to combine robotics and image-analysis technology to find a good vein in a patient’s arm and subsequently draw blood for testing.

Biometric tattoos and RFID (radio frequency identification chips) can be discreetly implanted under the skin and serve as an identification device. These sensors will measure health parameters and vital signs from temperature and blood to neurological symptoms 24 hours a day. They can even send alerts to medical systems and call an ambulance in real time.