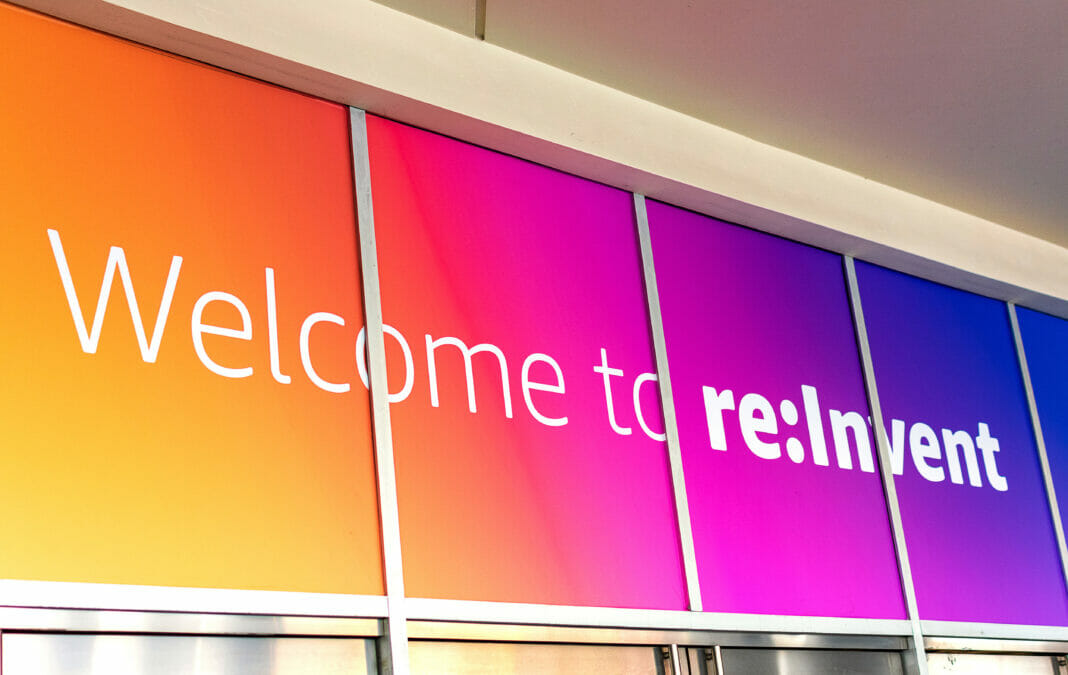 AWS recently held its annual re:Invent conference, which brings together its ecosystem in Las Vegas. As a premier partner to AWS, global cloud consultancy Cloudreach kept a close eye on the announcements.

The keynote from AWS CEO Adam Selipsky at re:Invent detailed developments in data and analytics capabilities for businesses. A particular example came from operations at United Airlines, which has been allowing travellers to take COVID-19 tests and manage their boarding faster and more securely, using mobile apps. This, according to the airline, was achieved through a single cloud strategy.

Speaking on the event’s significance, and its impacts on Cloudreach’s services going forward, Kelsea commented: “Many of the services discussed, especially during day one, were around the data lakes, serverless and on-demand analytics. This is all going to benefit our customers, and help them to operate with data and analytics more intelligently.

“When I started out in the cloud around four years ago, people were just starting to get a pulse on data analytics, so it’s awesome to see where we’re now able to go with data.”

Mainframe modernisation was also a notable topic during the session, with this process often being drawn out and challenging for businesses. To mitigate this, Selipsky announced the release of the new AWS Mainframe Migration service. This allows organisations to either transform legacy applications into modern Java-based cloud services, or re-platform workloads to AWS with minimal changes, to accelerate the migration process, increase agility and reduce complexity.

Venkatesh explained how this new availability will help Cloudreach to better support its clients: “We see on-going challenges in moving mainframe workloads, with our Mainframe migration experience being long-drawn with manual assessments interlaced with surprises often involving external partnerships outside of the CSP’s offerings.

“This release will help attract a new set of audience for our legacy migration services making the cloud value proposition an easier sell in our customer conversations. The service offers a clear path for refactoring and re-platforming going forward, which is a big plus for us in the cloud consulting world.”

For Kelsea, the new Mainframe Migration service can provide new avenues for Cloudreach customers: “When you work in cloud long enough, you go from migration to migration, getting people from data centres into the cloud, and this service will make this process much quicker for businesses.

“The cloud is the first point of value, but when you begin thinking about what you can actually do once you’re there, you’re able to provide tangible value.”

A prominent announcement during AWS’s CTO Werner Vogels’ keynote was the introduction of a new sustainability pillar for AWS Well-Architected Framework. This coupled with the announcement of the AWS Graviton3 processors, using up to 60% less energy versus comparable EC2 instances is a significant forward progress for a sustainable cloud.

“This is a welcome announcement for us, with sustainability becoming a mainstream discussion with enterprises who want to understand the environmental impact of cloud computing,” said Venkatesh.

Parallel to the recent COP26 conference in Glasgow among world leaders, Cloudreach has been holding discussions with clients across the EMEA region on how they can reduce environmental impact.

Kelsea commented: “Once we help get our customers into the cloud, our solutions architects tend to start having these conversations around sustainability, and coming up with those needed solutions in this area.” 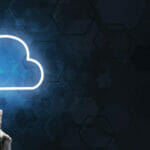 How do you ensure success from your cloud IT modernisation strategy?

Jez Ward, head of advisory at Cloudreach and host of the Cloudbusting Podcast spoke to Information Age about how to ensure success from a cloud IT modernisation strategy. Read here

The cloud for financial markets

Another partner of AWS that was featured during the first keynote at the conference was NASDAQ, which announced its intention to innovate with the aid of brand new cloud services provided by AWS, by 2022. With financial services organisations looking to make its services more agile while keeping sensitive customer data secure, this announcement is set to disrupt the space when it comes to cloud adoption.

“Nasdaq and Goldman Sachs Financial cloud were the most fascinating re:Invent announcements outside of service offerings. This will help negate the overall scepticism for cloud adoption experienced in financial services verticals. Our advisory practice will be following this vertical announcement very closely.”

Kelsea added: “Nothing quite leads by example like big companies such as NASDAQ moving to the cloud. We’ve always said there’s a right tool for the right job, and AWS is improving its services every year.

“One of the biggest selling points for us here at Cloudreach, is that we now have this powerhouse behind us.”

As well as bolstering its analytics capabilities for customers, making it easier for non-technical users to get involved, AWS is also looking to aim at a bigger portion of the developer market by adding low-code and no-code services for artificial intelligence (AI) and machine learning (ML). This includes visualisation tools such as the newly announced Sagemaker Canvas, which helps business analysts to generate more accurate predictions.

Venkatesh commented: “We are excited to see a lot more focus on no-code capabilities from CSPs, which will extend the cloud’s builder community to non-technical personas. This is a much welcomed progression to make the cloud more easily accessible to a larger audience.

“One of the growing trends we see accelerating beyond 2022 is the era of ‘no-code/ low-code’. This will fuel more automation and accelerate the software delivery by at-least ten-folds.”

With a prominent digital skills gap still being present across the world, capabilities such as low-code and no-code are sure to help more people from non-traditional tech backgrounds to operate and find success in the cloud industry.

“The serverless capability will help accelerate adoption beyond the technical builder community, and we’ll see more audiences such as the business analysts community gaining value from this going forward.” added Venkatesh.

During the Partner Keynote at re:Invent, AWS launched its new Energy Competency Program, demonstrating its commitment to the future of the energy sector. In line with this, Cloudreach was announced as one of the first organisations to be awarded with the recognition from the CSP. Energy companies have been innovating using cloud and technologies such as AI, ML and the Internet of Things (IoT).

“We are currently partnered with several energy companies for their cloud strategy and migration. The energy vertical is an exciting space with renewed interest in adopting the cloud. Cloudreach being awarded the Energy competency is a true testament to our impressive cloud migration work in that vertical,” said Venkatesh.