The five steps to untangling wearable devices in the workplace 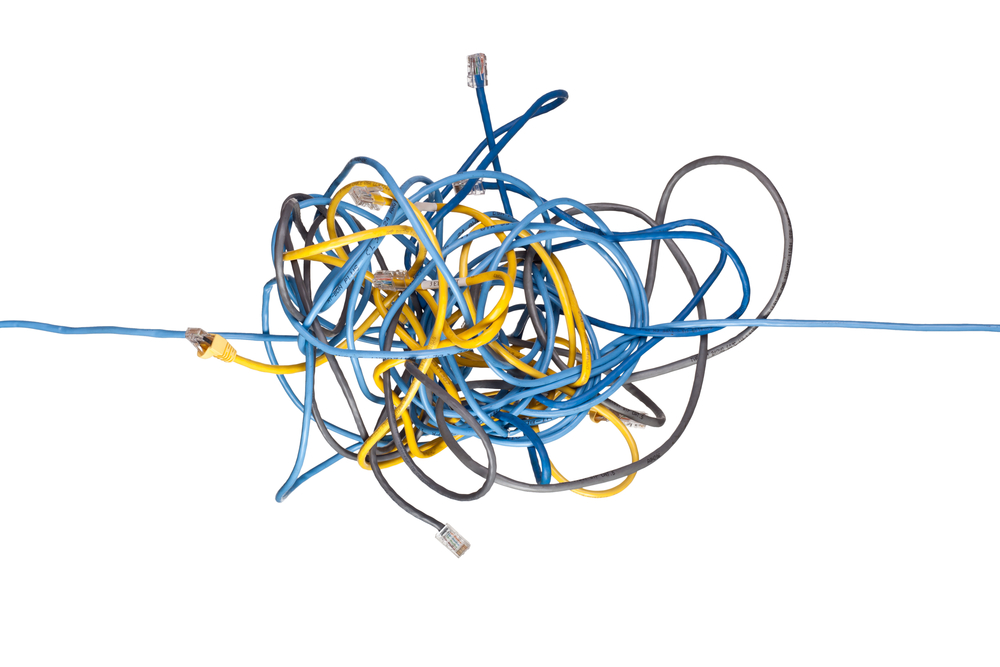 Data is precious – that much is obvious. For wearable tech and the quantified self in particular, digital brands and hardware vendors are increasingly conscious of the huge opportunity that this data provides them. It gives them greater insight into the lives, behaviours and tastes of consumers than ever before. But as we learnt in Spiderman, 'with great power comes great responsibility' – although a responsibility that I feel many organisations are not taking seriously enough.

Google is currently in the British high court accused of bypassing security settings to track the online browsing of Apple's Safari users and target them with personalised adverts. Facebook's privacy policy is being investigated by Dutch regulators for similar reasons. The company has come under fire before from using consumer data without making consent processes explicit and transparent enough, and its constant updates to its privacy policies are creating an incomprehensible puzzle which many consumers struggle to solve.

With this in mind, there are five steps I think hardware vendors and brands should take prevent wearables becoming an unquantifiable nightmare.

When it comes to the data you want to capture through your device, data is only as valuable as what those with access can do with it. A fitness tracker which monitors and creates all kinds of health, wellness and fitness data only adds value if everyone involved in an individual’s healthcare can access it. Imagine what could be achieved if private healthcare companies, insurers, doctors and carers had it, with consumer permission, to appropriately alter a person’s care plans.

Several devices launched at CES earlier in the year showed that some smaller, innovative vendors had started making steps in the right direction. Dexcom’s G4 Platinum Continuous Glucose Monitor, and also the 'smart diaper' which has a chip in it which can test for hydration, infection and even diabetes. All parents do is scan the chip on the outside of the diaper with your smartphone for the data to be uploaded to cloud where you can see the results in a more digestible format. You can send these results to the doctor for a diagnosis.

when developing devices or applications which handle sensitive and confidential information. This may sound obvious but Symantec’s 'How Safe Is Your Quantified Self' revealed that at present 52% of wearable devices do not have a privacy policy, that 20% transmitted user credentials in clear text and that some devices would send data up to 14 unsecure IP addresses. Security cannot be an after-thought when designing hardware or applications. It might be included in the discussion and designed right from the start to ensure a secure and positive user experience; whilst making sure compliance needs are also being met.

Be transparent – at all times

Various reports over the last few years have shown that transparency is now more important to consumers than brand appeal when it comes to buying products or dealing with a business or organisation. Consumers have become even more cautious about how and where their data is stored, protected, used and shared by brands. This is hardly surprising given there’s news of a big consumer privacy breach almost once a week.

Transparency doesn’t need to be complicated, the key is honest and open communication

Something simple like a statement of intent and data privacy on your website or built-in to your purchase/sign-up/login process will do nicely. There’s no reason to think it will put people off. Particularly as a quarter of consumers admit they are willing to trade some privacy for online convenience.

This is a slightly contentious subject as data means knowledge, and knowledge is wealth but I fundamentally believe that individuals should have complete ownership of their Quantified Self – both in terms of privacy and the ability to monetise it. So much so that we’re in the process of developing a platform specifically to help empower the individual in this way. Rather than cut out brands entirely, it will allow brands to engage with consumers directly, allowing for direct market research without the need for a middle man – far more cost- effective and accurate.

Set up an ethical body

Taking this transparency, security and power in mind, an ethical body is surely the next logical step in the expansion of the wearables market. Gartner forecasts that by 2016 91.3 million wearables will be shipped around the world, and that’s just for fitness use. In the US, one in five people already own a wearable (Pwc, 2014). With popularity set to explode, the time is right for vendors, developers and consumers to formalise the ad-hoc industry discussions which have been taking place for the past few years.