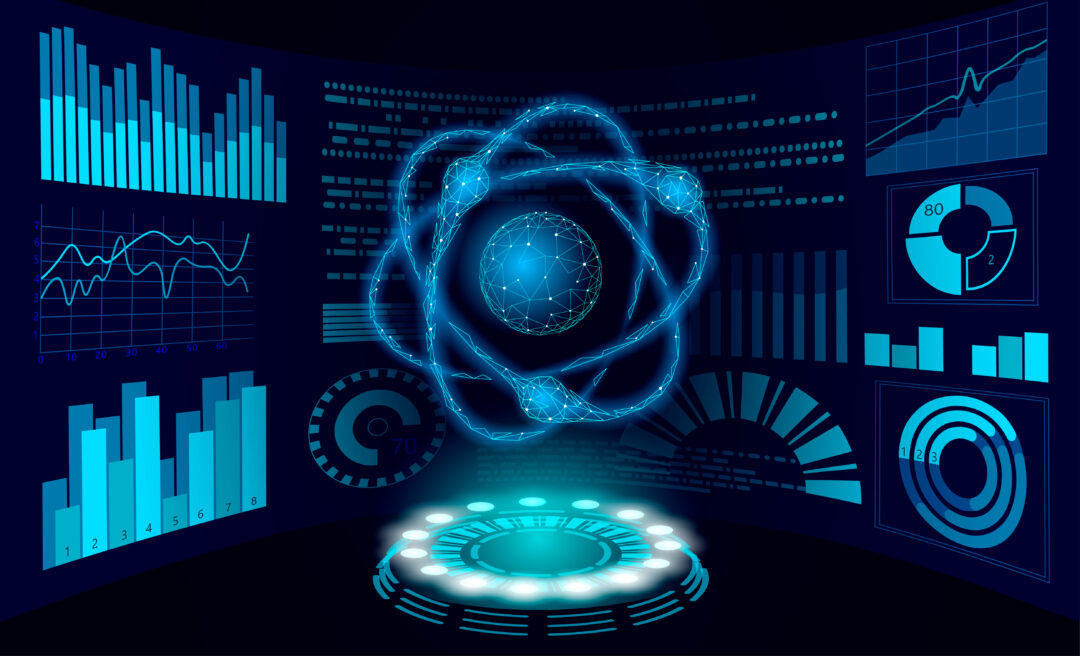 David Drai, CEO and co-founder of Anodot, identifies five ways in which augmented analytics can protect the revenue of organisations

There’s no shortage of data in today’s business world. Every aspect of a company’s operation can be measured and monitored. Traditional dashboards keep us updated with key metrics, so we have a firm grasp of the big picture. But the devil is very often in the details. Lurking among the millions of data points there may be a small anomaly. But nobody’s looking for it, so nobody finds it — until it grows into the kind of anomaly that sets off alarms. Augmented analytics is the ever-vigilant technology that is actively looking for such anomalies — searching out troublesome needles in our haystacks of data.

The rise of augmented analytics

Augmented analytics uses AI and ML algorithms to revolutionise the way we engage with data, dramatically reducing our dependence on manual processes and freeing up data scientists to do more while offering unimaginable benefits It’s like X-ray vision: it sees far beyond the obvious, churning through vast volumes of data — both structured and unstructured — at great speed, picking up on trends and patterns that we’d never spot unaided, and surfacing an astonishing array of insights to business leaders. That’s why the global augmented analytics market, currently valued at $10.06bn (figure for 2021), is set to grow exponentially within a decade to an estimated $103.87bn by 2030.

Here are five ways augmented analytics can protect the revenue of any company in any sector.

Making sure the right person has the right information, at the right time, can be critical to a business. Suppose, for example, there’s an error in your app that prevents users in a particular country from logging in. Initially it may be just a drop in the ocean in terms of the company’s customer base, but over time it could result in user churn and a loss in revenue.

Augmented analytics is able to identify such a problem early on from a minimal number of failed attempts and immediately flag it for the person who can fix it. This avoids lag time and sending messages to the wrong department, which are often overlooked by someone who misses its significance. Augmented analytics means potential revenue leaks can be plugged fast, and that means losses can be minimised.

There are a million virtual moving parts to any global e-commerce operation and if one of them fails, then many more can start falling like dominos. It’s an intricate machine, designed to meet the needs of numerous geographies, currencies, languages, payment methods, and regulations across dozens of different websites. The job of augmented analytics is to scour every data point for the earliest possible signs of a problem.

Let’s say a retailer is experiencing an issue with gift card payments in Switzerland. Gift cards in every other country are fine, so the problem could otherwise pass under the radar for weeks before anyone notices. But augmented analytics will raise the alert, allowing the problem to be swiftly remedied. It’s constantly checking for the first signs of anything that could reduce revenue loss from missed sales, delayed payments or frustrated customers going elsewhere.

Online fraud costs businesses millions of dollars, both in actual losses and in the expense of resulting investigations. In many cases, companies don’t even know they’ve been defrauded. Augmented analysis uses algorithms to identify the fraudulent activities that have already taken place and to predict the weak spots fraudsters may target in the future so they can be secured. It looks out for patterns that suggest criminal activity from details in data that are often elusive. In addition, it prioritises the most serious cases, allowing the company to focus its efforts on combatting them, rather than expending undue effort on lower-impact crime.

Keeping a customer satisfied is never easy. Human behaviour is hard enough to predict at the best of times. But augmented analytics can transform the way companies find and fix issues that are turning customers off. The technology identifies “hidden” trends, patterns and anomalies and alerts organisations faster than those anomalies would otherwise appear on traditional dashboards. Based on the insights it provides, the company can move to protect retention and revenue. Augmented analytics can also help segment customers for a more personalised future experience based on automated analysis of their past behaviour, resulting in higher conversion rates.

The internet is the lifeblood of virtually every business. But it’s not 100 per cent reliable, and problems can be very localised. A server failure may affect only one operating system, a single region, or just one API connection. Such blips may go unnoticed in the grand scheme, but the cumulative effect can be costly in terms of user experience and the company’s bottom line. Augmented analytics provides real-time alerts that minimise downtime, allowing the company to get digital channels up and running again — and generate revenue — as quickly as possible.

Small problems can, if left unchecked, grow into big problems. And big problems can seriously damage a business. Augmented analytics seeks out such problems in places you may never even think of looking.

Written by David Drai, CEO and co-founder of Anodot