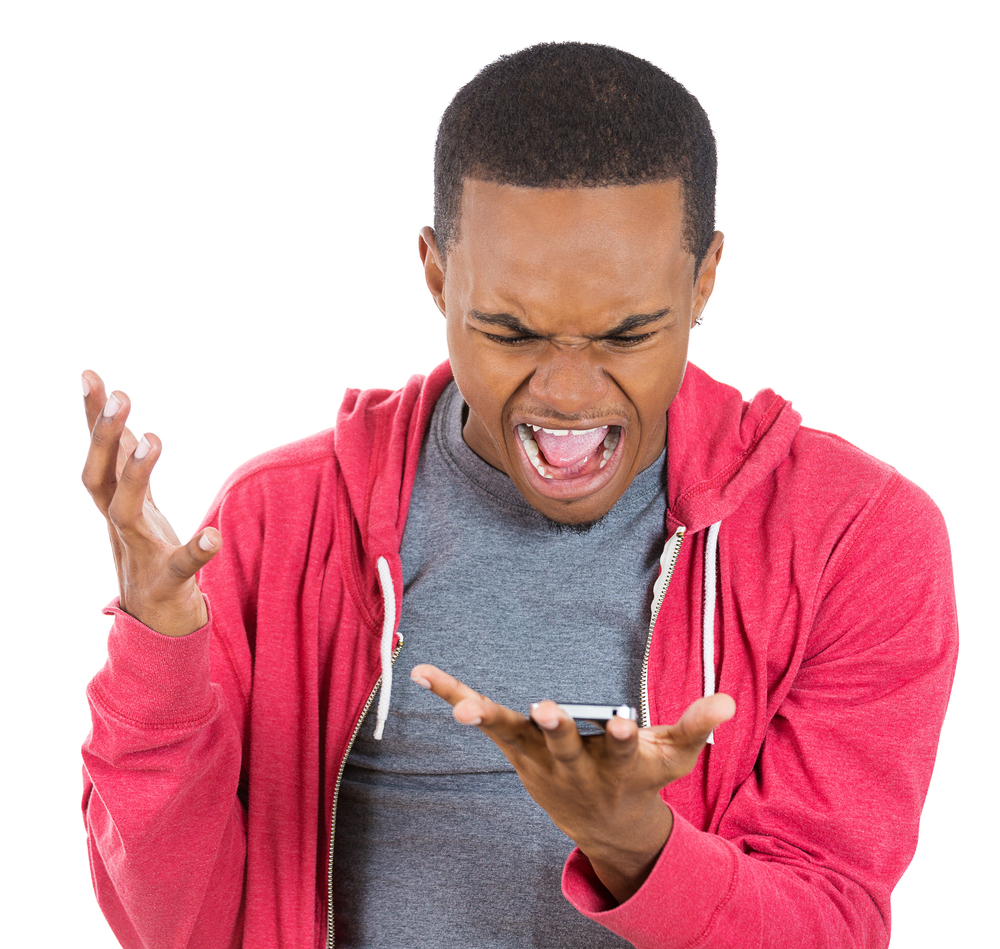 Ensuring adequate indoor mobile coverage provides may prove to be the next significant opportunity for operators looking to gain a competitive advantage over the competition.

Three quarters of consumers quizzed in a survey by wireless company SpiderCloud expressed willingness to switch mobile operators to get better cellular coverage in the workplace.

The YouGov research revealed that 38% of consumers would switch mobile operators to achieve better coverage and reception inside their office buildings, while an additional 36% were on the fence.

Both consumers and IT decision makers share this common pain point – today’s workforce is mobile-connected and increasingly reliant on consistent coverage for both voice and data.

Earlier research that showed the feedback from IT decision makers also illustrated that reliable mobile coverage and capacity indoors is a critical need for today’s enterprise customers.

“In corporation’s with multiple corporate contracts, porting between operators is a measurable effect,” said Art King, director of enterprise services and technologies at SpiderCloud. “Consumers who can move for better coverage will do it as the premium mobile operators each offer the desired high-end mobile platforms. Simply stated, great coverage equals little subscriber churn.”

In SpiderCloud’s survey, which polled over 1,000 consumers who use their personal mobile phone for work purposes, 40% of respondents said they would be happier and more productive if indoor cellular coverage was improved.

As for increasing their usage of the personal mobile device for work purposes, such as with corporate bring your own device (BYOD) policies, 56% responded they would be happy to use their own mobile device if their company guaranteed they would not be personally billed for any business usage while in the office building.

When further examining survey respondents who worked at larger enterprises with 500 employees or more, the numbers were similar. Of those polled, 32% would be willing to move operators for better mobile service, whereas 33% remained undecided.

The great majority, 60% survey respondents, stated they would be happy to use their mobile device for work purposes if they were not billed for mobile usage while inside the office.

There were surprising generational differences for happiness and productivity based on mobile dependency at larger enterprises (500 or more employees). Of the millennials, often considered digital natives, 37% would be happier if cellular coverage and capacity improved in their workplace. But the response rate was higher among ‘Generation X’ at 41%, noting they may depend more on mobility than the millennial workforce. For workers over 55, mobility was still important (31%), but less so than their younger counterparts.

Ensuring employees are mobile-enabled is increasingly becoming mission critical. Productivity through mobility is a competitive advantage and important for employee job satisfaction. As the Internet of Things makes buildings and devices smarter, and wearables penetrate the enterprise, the always-connected mobile workforce is a must-do requirement for enterprise IT.

>See also: Taking mobility by the reins: the rise and fall of BYOD

The data further illustrates the larger problem with reliable in-door coverage and proves there is a compelling business opportunity for mobile operators. There is a rich opportunity for operators to set its sights on securing office buildings and large scale, indoor venues to build and maintain its subscriber base in an increasingly competitive market.

Previous research conducted in 2013 revealed that more than 61% of IT decision makers from businesses with 250-plus employees felt their business had an issue with reliable coverage.

The fact that savvy consumers will make a decision about their operator based on coverage at their desks is a huge opportunity for mobile operators that are willing to make in-building network investments – considering that 80% of all cellular calls and mobile data connections are made from indoors.

Another survey, conducted by Signal Research Group from 2013, discovered that anywhere from 20% to 88% of an operator’s licensed spectrum was underutilised inside most metropolitan buildings.

In this research, the analyst commented: “Their spectrum, which is their most valuable asset and in which they’ve invested billions of dollars, is not only being under-utilised – in some indoor scenarios it isn’t being used at all.”

As mobile operators have consistently built out the outdoor network – increasing coverage area, signal strength and data speeds – the problem area that is still lurking is indoors. Traditionally, operators were unable to have much control on the signal indoors as a variety of factors – such as the materials used to constrcut the buildings – impeded signals indoors.

In the past, potential solutions tend to be costly and difficult to implement, but recent technological advances have given both mobile operators and IT decision makers options to increase signal strength indoors.

As this technology matures, mobile operators can begin to install localised solutions that provide a competitive advantage to both the mobile operator and the enterprise.