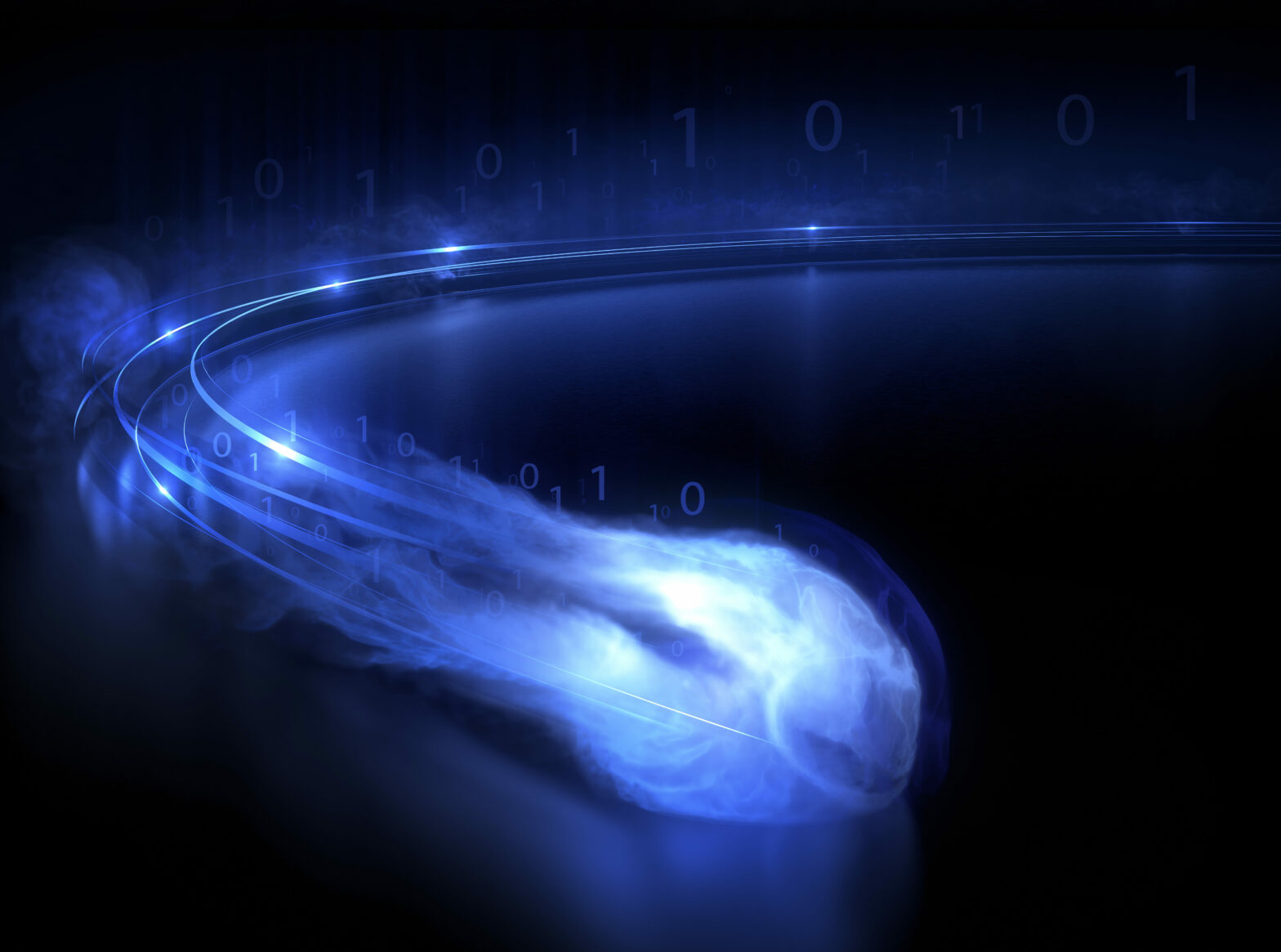 Flash storage is any type of drive, repository or system that uses flash memory to store data – such as a USB or camera. Devices that use flash memory erase the data in units, or blocks, while rewriting data at byte level, without the need for the memory contents to be periodically refreshed.

This type of storage capability is fixed in a form of solid state (fixed) memory. The technology represents an industry-changing moment in storage, in response to growing consumer demands.

Flash, as its name would suggest, operates at incredibly fast, high-performance rates with almost instant response times. It has been around for many years, but is only now reaching its full potential.

‘It has reached a point in its technology development to be able to scale hugely to drive a transformational shift in computing and information processing, as it is radically faster than a traditional spinning disk, with much higher capacity,’ explains Mike Pilbeam, director of presales at Dell EMC.

This enhanced storage capability means that businesses can transform their existing infrastructure and successfully deliver on overall digital strategies that seem to be dominating business ambitions. These transformative goals, necessary in an increasingly competitive market, are being hindered by mounting company costs.

At the moment, suggests Pilbeam, ‘businesses spend the majority of their budget maintaining their IT infrastructure and keeping the lights on, therefore limiting their investment in innovations’.

He adds, ‘Flash allows businesses to significantly automate their infrastructure so that it costs less to maintain. It also helps to increase the performance of their legacy systems, as well as supporting their next-generation digital applications, giving their customers a better experience as a result.

Flash transforms the whole user experience, so that they can do things “in a flash”.’ It is evident, therefore, that flash is a technology disrupting the storage industry and differs significantly from other storage capabilities. As a result, traditional vendors are struggling against the newer breed of vendor offering this tech, which can extend the life of their legacy applications.

Ultimately, flash storage will enable the next wave of technology.

Leaving the others behind

The clue is in the name. The speed and high performance that flash offers can’t be matched by the more storage age traditional HDD storage.

Calling flash fast would be an understatement. This is illustrated by a case study provided by Pilbeam. He tells Information Age that one of Dell EMC’s customers, an investment bank, reduced its power consumption and cooling costs by over 90% using flash. It now performs 2,000% faster and is at 0.7ms latency.

Indeed, Steve Lewis, CTO at HDS UK&I, recognises flash storage as being ‘up to ten times faster than even the highest-performing hard drives. Flash enables decision-
making through real-time analytics, providing IT agility and helping companies to gain advantage over slow-moving competitors.’

On top of this, all-flash arrays (AFAs) are more efficient and reliable than their traditional counterparts, which is why traditional vendors are feeling the squeeze. Flash storage requires much less space, ‘just 1/11th of the power of traditional storage, making it exceptionally cost-efficient in the long run’, says Laurence James, NEMEA products, alliances and solutions manager at NetApp.

The impact that flash is having on the storage industry is monumental. Tintri’s VP of EMEA, David Griffiths, says it is turning ‘traditional storage on its head’, while Pilbeam states that ‘flash is transforming the basic rules of storage’. For those in the industry, it is clear that this technology is revolutionising storage capabilities, and businesses with increasing consumer demands will not look back.

Indeed, according to a NetApp survey of 1,000 UK IT professionals, 53% of UK businesses now report needing flash to support high-
performance storage, while 40% ,need it for high-speed storage across multiple devices. The tech simply meets the current storage demands, and in turn is running traditional storage vendors out of town.

So, what is the root of disruption to the storage industry? In the modern, digital business era, data is everything, and because of flash’s characteristics, it is ‘well suited to the data-intensive business environments that successful modern enterprises create’, according to James.

The key is data. Flash storage offers the enterprise the very real ability to utilise data via predictive analytics.

Flash storage can make this incredibly important tool – predictive analytics, or the crystal ball – a reality. It comes down to speed. ‘Flash technology is a key accelerant in the use of data mining, machine learning and artificial intelligence, which are all technologies that make predictive analytics possible,’ says James. ‘This is because flash provides the sort of ultra-low latency (under a millisecond) response times that modern analytics requires.

With the addition of the NVMe protocol, this will push these latencies even lower, making predictive analytics faster.’ Flash storage’s speed capability means that it can contain and deliver the increasing amounts of data processed by businesses at super-high-performance levels, according to Pilbeam, who provides an example of how flash technology has impacted another real-life case study.

Flash storage can help businesses bring in other technologies, like those necessary for predictive analytics, to advance their digital strategies. Embracing digital transformation will be crucial for enterprises looking to utilise the world’s increased state of connectivity, and flash will play a vital role in realising this ambition.

Ultimately, the storage industry is going through a massive transition caused by flash. It is helping drive enterprise innovation, and it is this ability that has allowed a number of disruptor brands to challenge the incumbency of legacy vendors which have been dominant for decades.

At the same time, the declining revenue of incumbent vendors is being mirrored by the rapid growth of a new breed of vendors, as their architectures are specifically designed to use flash.

This, in turn, provides the capability to deliver far more efficient and easier-to-use systems. The enhanced storage capabilities offered by flash will enable the next wave of technologies, which will transform business operations and public interactions.

‘The next wave of technology is going to be led by data-intensive technologies such as artificial intelligence,’ says James. ‘In order to offer real-time insight, AI is going to rely on a fast, efficient data storage infrastructure, which is exactly what flash storage offers.’

In a concluding thought, Pilbeam suggests that flash storage will continue to increase in capacity, density and speed in line with Moore’s law. ‘In 1965, Gordon Moore predicted that the number of components in integrated circuits would double every year for ten years – which proved to be true,’ he says.

‘This still continues to be correct 50 years later.’ He looks back at a time when storage used to be limited to the traditional disk drive. Now, flash has few boundaries. The technology resides in the heart of solid state drives (SSDs).