The answer to flexible working: technology 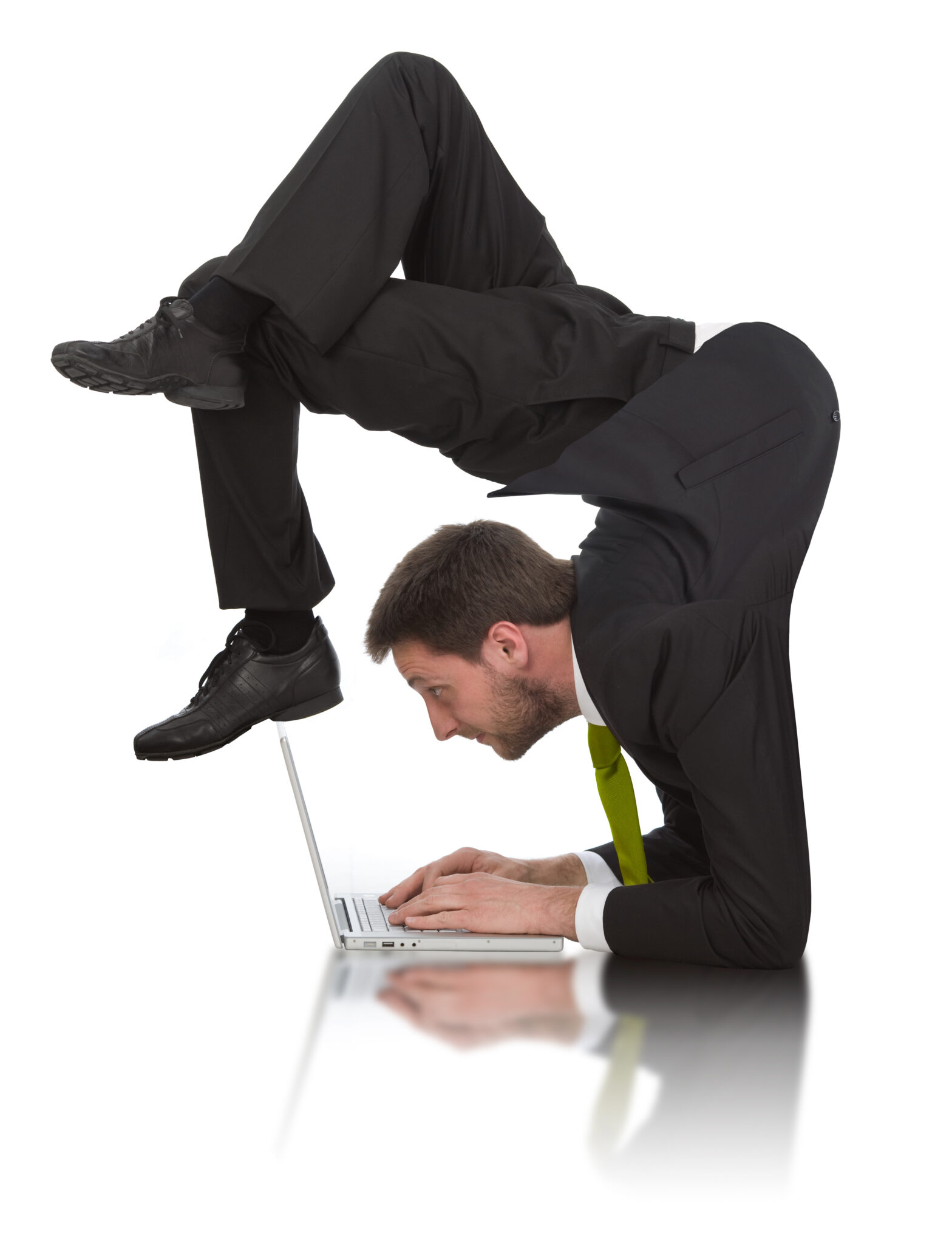 Many people want the option to choose where and when they work – in order to work flexibly. In fact a report from Timewise and The Joseph Rowntree Foundation last year found that 14 million of us want to work flexibly. And it’s not a female trend as some might suggest – 63% of home workers are actually male.

Employees have had the statutory right to request flexible working since June 2014, with the legislation dictating that an employer must handle a request in a ‘reasonable manner’. But only 6% of quality job vacancies mention flexible working.

There are plenty of reasons why an employer might turn down a request for flexible working, and when the legislation first appeared ACAS provided a code of practice and a list of reasons why an employer might reject a request. But such have been the advances in telecoms in the two years since the legislation appeared, this rejection has become much harder to justify.

A flexible workforce doesn’t have to increase costs, for example. In fact, it usually reduces them. Accommodation accounts for the highest expense in most office-based organisations after salaries.

In 2015, estate agents Carter Jonas’ quarterly review noted that office rents across nine sub-markets are forecast to rise by an average of 13% by mid-2017. Little wonder that we hear that many businesses are looking to reduce their property footprint and operating costs.

Employers can also refuse the right to work flexibly if it will lead to difficulties in recruiting additional staff, a detrimental impact on quality and performance or a reduced ability to meet customer demand.

But they need to weigh this against the possible loss of talent that could result from not offering flexible working, and there’s plenty of evidence to show that a flexible working culture is appealing to employees and makes them more productive.

A Regus survey earlier this year found that more than nine in 10 people, given the choice of two jobs, would take the one that offered more flexible working options. In addition, a substantial RSA study found that flexible working can lead to 5:1 more productive hours per week per employee.

Despite this there are some hangovers of old-school working patterns which are hard to shake. A two-year study by Cranfield School of Management and Working Families found that flexible workers are less likely to be chosen for ‘crucial or urgent work’.

In part, this explains why many still feel worried about lodging a formal request to work flexibly – they are concerned they won’t be trusted and that their request will be treated as indolence or a lack of ambition.

But trust can be built if the objectives of flexible working are clear and productivity is measured and regularly discussed. Effective communication is critical –this can mean regular team catch-ups, in-person and over the phone, and a commitment to work collaboratively.

Choosing the right technology to enable this is, of course, a vital component. It needs to facilitate seamless communication internally, between teams and externally with clients, and make mobile working a natural extension of the office.

Take the Ministry of Defence as an example: it has introduced flexible working for military and civilian staff as part of an efficiency drive. Advances in cloud technology have been instrumental in enabling this to happen: the MoD uses BT smartnumbers – a cloud-based technology – to deliver calls to staff wherever they are and divert calls to nominated delegates.

Today there are more than 40,000 BT smartnumbers users across the MoD and its defence partners. Employee support and behavioural risk management services supplier ICAS has also recently increased its commitment to flexible working, it also uses BT smartnumbers to direct callers to the most appropriate counsellors, providing flexible working options, intelligent call queuing and routing to voicemail.

Such services offer greater levels of control than solutions like SIP trunking and other call diversion services, which only direct all numbers to one location. By contrast, smart voice services can provide businesses with DDI by DDI number management, giving them the agility to reroute individual calls in real time, as well as services like two numbers on one phone (one is delivered via an app) so that staff no longer need to juggle a work phone and personal phone.

They can also deliver secure voice recorded conversations, so a company needn’t feel exposed by operating a virtual workforce. This also means that financial organisations can comply with regulations such as MiFID II which mandates that all telephone conversations of individuals directly involved in trading need to be recorded and stored for five years.

The move to flexible working is set to continue. Just think about the changes in demographics and gender roles in the last couple of decades. The FT three years ago made the prediction that flexibility within a structured environment could be a “third way” model for future working.

And it’s the way millennials want to work – the government’s 2013 Future of Work report found that 92% of millennials identify flexibility as a top priority when selecting a workplace. Surely it’s better to make sure you’re equipped with the technology and tools to be part of this future than to risk getting left behind?