Skip to content
Home » Topics » Communications & Networking » For the 5G ecosystem to fly, we need accessibility and industry collaboration

For the 5G ecosystem to fly, we need accessibility and industry collaboration 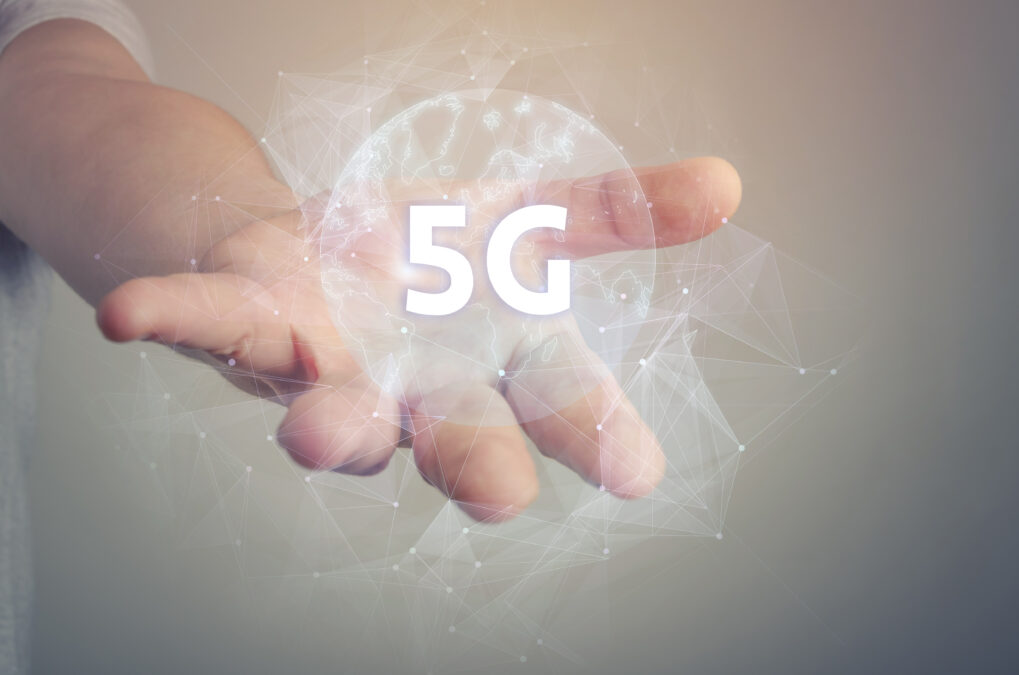 The 5G era has finally begun. By the end of 2021 alone, an estimated 692 million consumers will subscribe to 5G services, more than 40 times the 17 million subscribers in 2019. Now, new applications are starting to emerge in the 5G ecosystem: ports, manufacturers, utilities and transportation networks are in the midst of testing 5G to streamline supply chains and reduce carbon emissions. It’s no surprise then that over $1 trillion will be invested to enable 5G in the run up to 2025. But the real story is happening behind the curtain.

To accommodate this surge in growth, carriers, system manufacturers, and others are rapidly rethinking their network infrastructures, computer architectures and deployment strategies. 5G network infrastructure will carry 100 times more traffic, serve 10 times more connections, and reduce latency tenfold. It will also need to deliver wireless services without increasing cost-per-user or energy-per-connection, or at least not increasing it much: building networks with the blueprints developed for 3G or 4G is simply not an option.

As one telecommunications exec told me earlier this year, “We need to make networks that are economically viable.”

The transformation is fueling innovation across the 5G ecosystem. The hardware behind the radio physical layer (PHY) and the upper layers of the network will see orders-of-magnitude leaps in performance to handle 5G’s stringent KPIs. Server-class CPUs, specialised processors, vector extensions for parallel operations, and machine learning for optimising networks among other technologies will all be adopted. 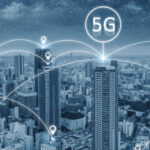 Matt Percival, senior director service provider at Gigamon, discusses how prioritisation of 5G rollouts will play out in 2022. Read here

A much-needed leap in performance

Consider a hypothetical predictive maintenance system in a factory involving hundreds of machines monitored in real-time. A 4G network might provide service in the 20 megahertz range and offer latencies of one millisecond. 5G can reduce that to a 0.25 millisecond latency, enough for the most demanding applications, while also providing better reliability and more connections in the 100 megahertz. This leap in performance, however, would also require an increase of 150 times in boost processing performance and would still need to fit under a five watt thermal ceiling, according to Caroline Gabriel of Rethink Technology Research.

Further radio improvements will come through Massive MIMO, or massive multiple input multiple output, where large numbers (64, 128 or more) of antennas are grouped together for better throughput and efficiency, and utilisation of high frequency spectrum in the comparatively open millimeter wave band. We can expect that some of the RAN functionality will get integrated into a single physical component that includes hardware, control interfaces, and software, enabling self-contained configuration and maintenance. Low-level radio frequency functionality will move to the digital domain taking advantage of CPU and chip innovations.

Hardware advances will also take place inside the distributed unit (DU), centralised unit (CU) and core networks, but the most prominent changes will revolve around software. Virtualisation, containers, and machine learning will be extensively deployed to boost equipment utilisation, reliability, and performance. This infusion of cloud-inspired and cloud-native software in turn will alter the physical footprint of networks with increasing centralisation of functions.

Meanwhile, greater openness — through standards and interfaces being honed by organisations like the ORAN Alliance and Telecom Infra Project, open-source development, and expanding innovation with cloud native software in 5G — will allow more companies to participate in the market while removing roadblocks to adoption. The Magma Foundation, for example, is developing an open Evolved Packet Core, a framework for combining voice and data on a single network, for cost-effective networks in emerging economies. According to the United Nations, almost half the world’s population (3.7 billion people) are still offline. This is in part because of the cost and complexities of erecting and maintaining the infrastructure.

Much of this experimentation will take place in open 5G laboratories. The broader, open ecosystem forming around 5G will require a diverse set of skills. Companies that may have never met before will soon be collaborating to achieve the faster development of network and edge infrastructure solutions to unleash the benefits of 5G to everyone.

Will cloudified, virtualised networks based around specialised processors sweep the market overnight? No. It will take years. Wireless is both a real-time and a high-performance computing challenge, and service must be delivered over wide geographic areas while achieving an extremely high-quality of service. Previous generations of broadband cellular networks have often been built on a foundation from select vendors because the state of technology at the time demanded it. It really is a mark of success that this complexity and sophistication of wireless networks is largely taken for granted by consumers.

With 5G, that complexity will be multiplied, but through collaboration between everyone in the ecosystem, we can ensure that no one will notice.