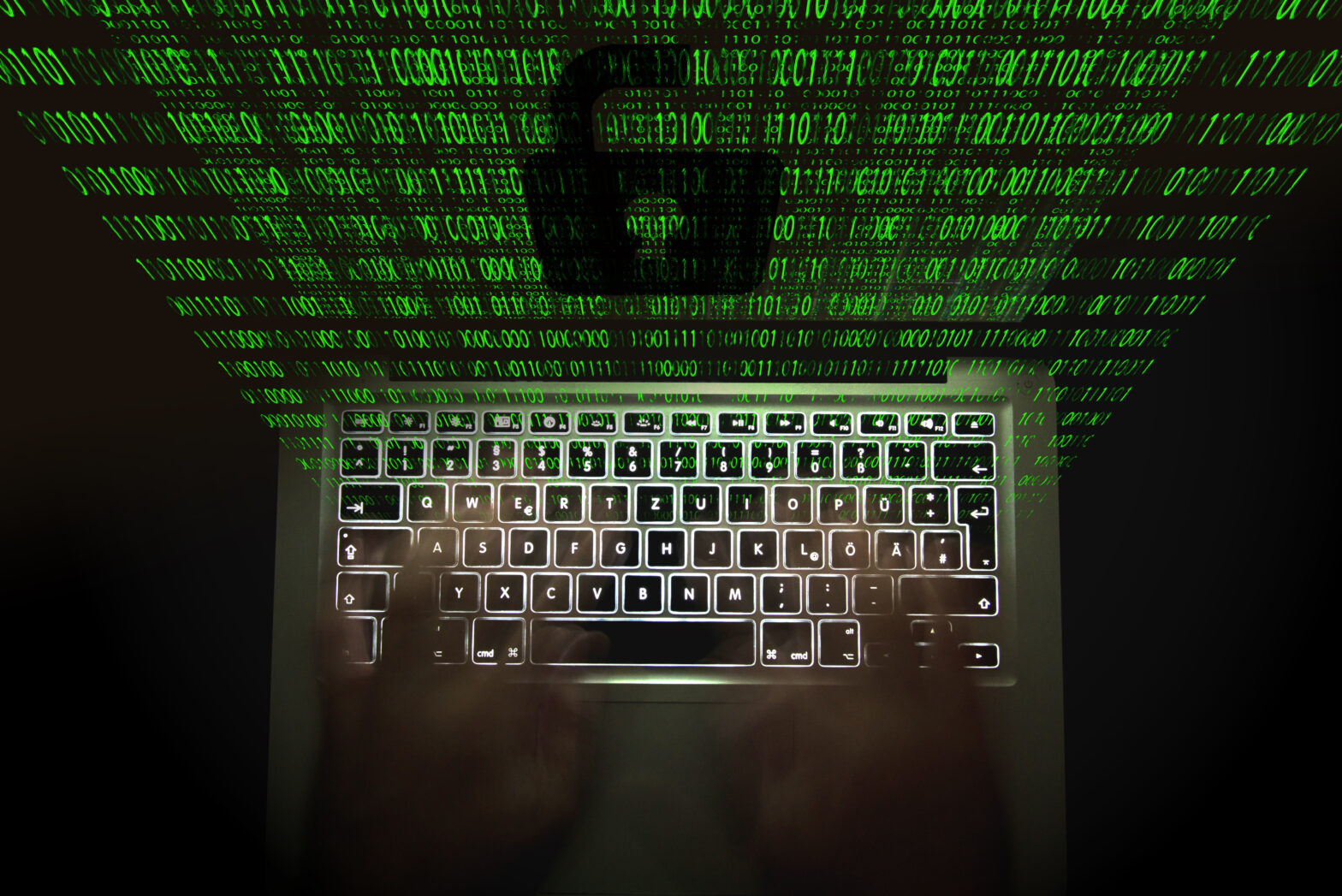 Foreign law enforcement agencies made a record number of requests to the UK government for information relating to cybercrime investigations in 2015, new intelligence has releaved.

The increase in the scale, sophistication and frequency of cyber attacks in the last few years has required greater collaboration between global law enforcement agencies, Thomson Reuters said.

Unlike other types of crimes, the company added, cyber fraud or hacking can be difficult to trace and can target many different individuals and businesses at the same time – and therefore may require investigations and agencies in multiple jurisdictions.

For example, an offence may be committed by an individual in one country via a remote server in another, on a victim in a third country.

“It has become clear that in order to combat cybercrime effectively global law enforcement agencies as well as those affected by the crime itself, must work together,” said Morag Rea, head of the practical law, business crime and investigations practice at Thomson Reuters.

“The number of recent highly publicised cyber attacks has made businesses sit up and take notice of the issue, and this increased vigilance has helped push the number of requests up.”

The need for international co-operation in combating these crimes was highlighted in a recent instance where an information exchange between the FBI and IDCC led to the successful recovery of $25 million which a company had been duped into sending to a bank in Hong Kong.

After being alerted by the FBI, the IDCC contacted the bank's internal fraud team which froze the accounts before the money could be stolen by the criminals behind the fraud.

“Encouraging dialogue and transparency globally amongst businesses, organisations and individuals and stepping up international collaboration were recommended as an effective means to combat these crimes,” said Rea.

Law firms are particularly at risk of a cyber-attack due to the often sensitive and highly confidential client information they hold, according to Thomson Reuters.

The recent Panama Papers coverage highlighted how vulnerable a law firm can be to data breaches, and the multitude of financial and reputational costs that can occur to the firm and its clients should information be leaked or used maliciously.

“Many law firms don’t see themselves as a likely target for a cyber attack,” said Rea, “but this is simply not true. Law firms need to make sure they have up-to-date IT security systems in place in order to protect themselves and their clients from an attack.”

Foreign government requests to the UK as part of cybercrime investigations