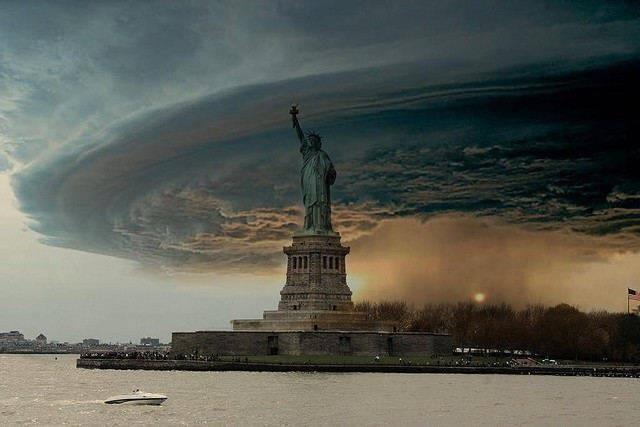 Tax advisory firm Frank Hirth revealed today it has deployed virtualisation and mobility solutions to empower its employees to work from anywhere, on any device.

Working with IT partner technologygroup, Frank Hirth’s UK IT team developed and deployed a solution to provide a secure, stable and effective desktop for mobile workers from the London office and for all of the New York team.

As well as providing remote workers with secure access to their systems, further benefits of the deployment include centralised deskptop management – resulting in better performance, stability and efficiency – and the introduction of a bring-your-own-device (BYOD) policy, the company said.

Within hours, the ground floor of Frank Hirth’s new building was under four feet of water.

Despite the Wall Street office being offline for up to six weeks as a result, the Frank Hirth team secured temporary office space further up Manhattan.

Working on personal laptops, iPads and other devices, Frank Hirth’s New York team connected securely over the office’s Wi-Fi or from home.

They soon found they were working on faster desktops, more efficiently and with greater stability than before, the company said.

It added that, at a time when even buying a cup of coffee was difficult in parts of Manhattan, the Frank Hirth NY team could continue to serve their clients.

“Providing a highly responsive, personalised and knowledgeable service is integral to Frank Hirth’s success,” said Mike Jackson, head of IT at Frank Hirth. “It was important to empower our employees with the right technology to do just that.

“Desktop virtualisation seemed the next logical step as the firm continued to expand. The ability to provide a standard desktop with dedicated resource at low cost and high availability, coupled with the ability to work from anywhere, was really compelling.

“Most importantly, the technology allowed us to maintain service to clients in the wake of Hurricane Sandy – keeping our employees safe and productive during a challenging time.”

With an established blueprint, Frank Hirth said it is confident that the IT team could have the technology for a new office operational seven weeks from signing the lease.