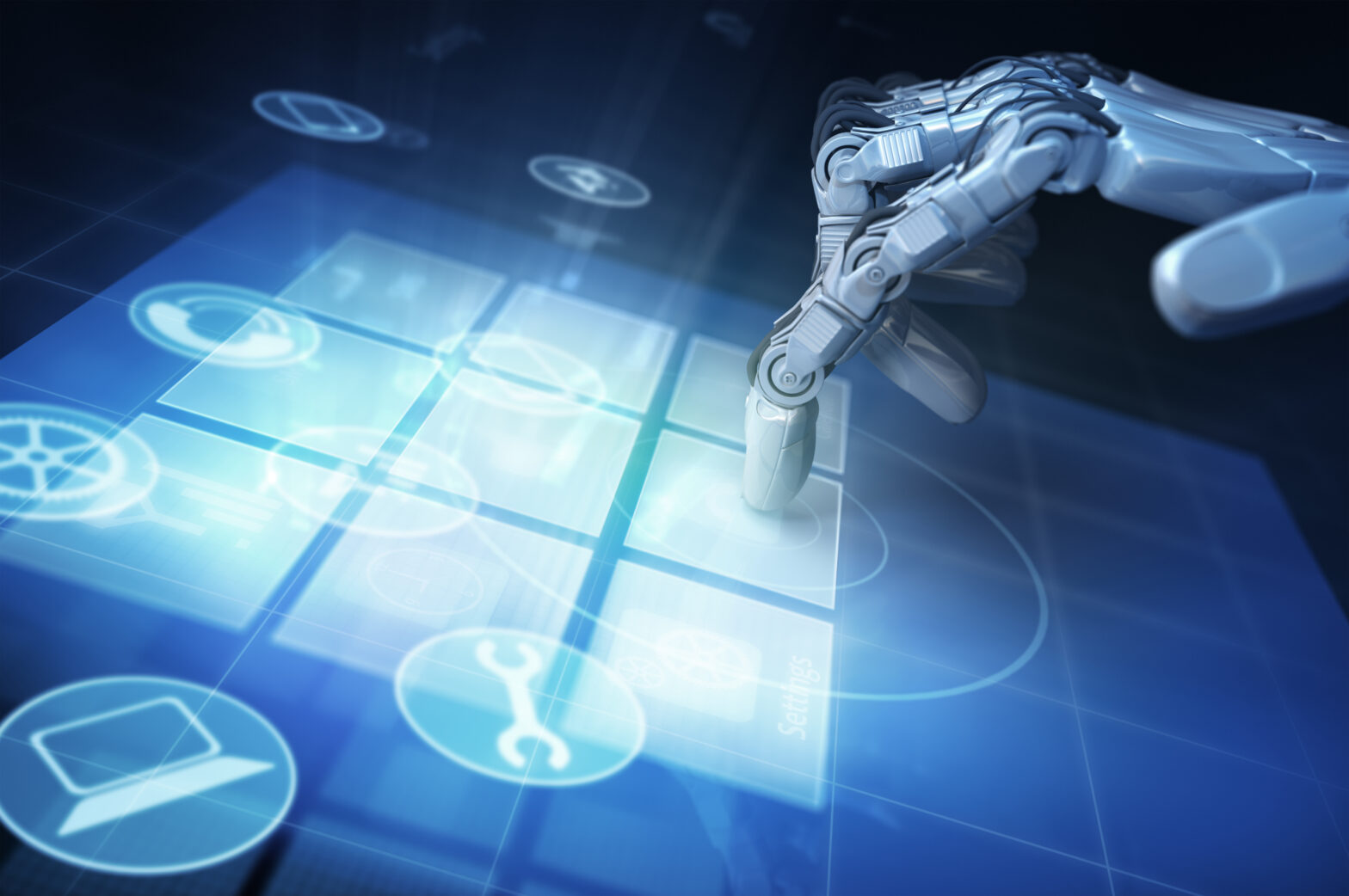 A recent report from Deloitte cited automation as the second most important strategic priority for shared services and GBS leaders. In ten years’ time, this is expected to shift by one place, showcasing just how front of mind automation is to companies both now, and in the future.

Despite robotics and automation being at the forefront of many business conversations over the last 12 months, research announced by Redwood Software has suggested that companies are not yet willing to reveal their plans.

Of the listed organisations, eight of them mention robotics in their most recent annual report, with just two including detailed references to both robotics and artificial intelligence (AI).

Only insurance company Aviva, and support services company, Capita, outline automation to be a focus for them, despite many others also implementing the technologies across their business.

As large organisations look to streamline complex processes and develop a technology-driven enterprise model to keep up with more agile start-ups, robotics have the ability to assist them, improving both productivity and efficiency of operations.

Neil Kinson, chief of staff at Redwood Software commented: “We know there are a lot of high-level organisations and brands across a variety of industries that are doing some sort of work with robotics and automation, so it’s surprising to not see this reflected in their annual reports. However, with business competition continuing to rise, everyone is working to gain the strategic upper hand and not give too much away.”

“Every business is undergoing some form of digital transformation, and many are using robotics as a means of achieving success when doing so. The problem, however, is that as the business case for automation continues to grow, the desire for organisations to establish themselves as innovators in robotics will only become more prominent. As companies seek to increase value by strategically streamlining core operations, we’re bound to see competing services and a variety of offers.”

Both robotics and automation have been at their technological tipping point for the last few years, and are estimated to have contributed to around 10% of GDP per capita growth in OECD countries between 1993 and 2016.

With competition rising across the industry, and organisations of all sectors and sizes fighting to remain strategic, are companies purposely keeping their robotic plans under wraps?