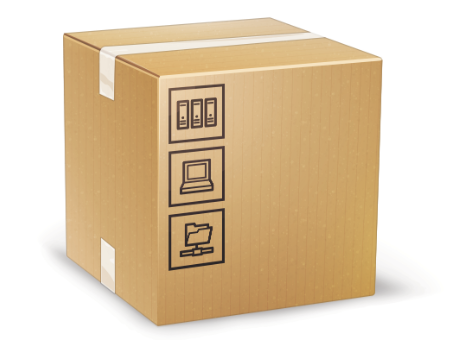 Fujitsu has renamed the 20-plus data centre solutions that make up its integrated-systems range and added Hadoop integration to the family, it announced today.

The Japanese IT giant is not new to the area of integrated systems – which sees the components of storage, computing and networking delivered together in one software-wrapped appliance – but appears keen to reemphasise its position through the form of a rebrand.

Its range of integrated systems will now be touted under the ‘PRIMEFLEX’ brand, which comprises solutions from the likes of Microsoft, VMware and SAP – packaged and tested by Fujitsu.

It represents one of the industry’s broadest offerings of data centre solutions, including both ‘ready to run’ pre-integrated systems that can be rapidly brought into production, and so-called ‘reference architectures’, which offer more customisable pre-validated and pre-tested design blueprints.

The line-up includes Fujitsu PRIMEFLEX for SAP HANA, which optimises high-performance real-time database solutions, and PRIMEFLEX for VMware EVO: RAIL, one of the industry’s first hyper-converged infrastructures optimised for VMware. PRIMEFLEX systems also power many services within the Fujitsu Cloud.

As the influence of hardware continues to decline in parallel with ever-increasing software capabilities, converged infrastructure has emerged as a beacon of light for the IT power vendors that still rely on sales of their storage, network and server equipment.

According to Gartner, although over 90% of the worldwide $80 billion data centre hardware spend is still on separate systems, the integrated systems sub-segment is growing very fast – by over 50% in 2012 and 2013.

Vendors claim that integrated systems cut operational cost and complexity by eliminating the need for customers to manage their own ad-hoc and laborious system integration projects.

Fujitsu has also jumped on another emerging trend by adding Hadoop integration to the family in the form of its latest solution: PRIMEFLEX for Hadoop.

According to the Fujitsu, its integration creates a ‘powerful and scalable’ platform that analyses large volumes of data and provides business users with a more cost-effective way of creating actionable analytics.

“Fujitsu is adding an instantly-recognisable name, PRIMEFLEX, to frame an already comprehensive line-up of integrated systems.

“The PRIMEFLEX family runs from virtualisation to cloud, from ERP to in-memory, from Microsoft to SAP, and from big data to high performance computing (HPC), and we’ll be adding more in early 2015.”