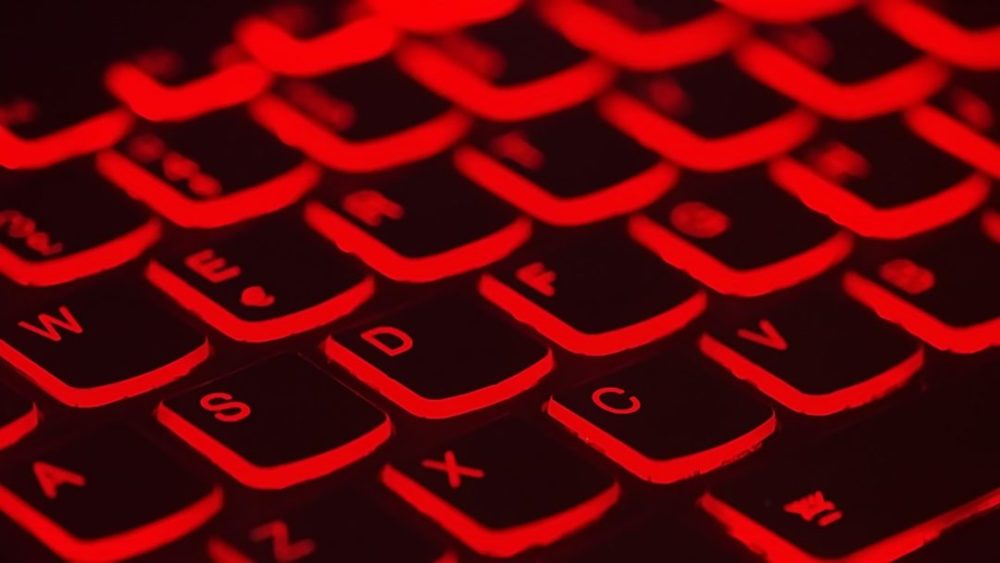 This was revealed in a survey based on numerous interviews with senior staff in the security and IT functions of companies with more than 500 employees in the UK and ten other countries. It found that only 38% of UK firms surveyed have cyber security insurance that covers all risks. While most respondents said that their cyber insurance is not based on an accurate assessment of their firm’s individual risk.

>See also: Will 2018 be the year blockchain and artificial intelligence meet?

Telecommunications firms lag behind other industries regarding cyber security insurance, with 17% reporting they have no coverage, compared to just 5% of financial service firms.

Steve Hadaway, FICO general manager for Europe, the Middle East and Africa, said: “Cyber security insurance has become a must-have for UK firms in a short period of time.”

“But with that growth will come increased pressure on insurers to increase the transparency and fairness around how premiums are set. Businesses will demand that their investments in cyber security protection — and the strength of their cyber security posture — drive their premiums down.”

Taking into the growing impact of global cyber-related incidents, arguably it makes complete sense that the industry has also expanded. Lloyd’s of London warned in a report last year that economic losses from a single “cloud service disruption scenario” could reach as much as $121 billion.

With this mind, the pressure is mounting on chief technology officer’s to step up to the plate and protect British businesses from damaging cyber attacks, these are the words of Advanced’s CTO, Jon Wrennall, who in a recent whitepaper commented that “Undoubtedly the role of CTO is on the ascent. Every position on the board can, and should, be a driving force for the business. However, given the impact that digital disruption is having on every single industry, the connected CTO is, I believe, best placed in our digital world to truly drive the associated benefits”.

“However, it therefore also falls to the CTO to both manage and overcome the connected threats as well. Indeed, CTOs are fundamentally not doing their job if they don’t achieve this.”

Maxine Holt, research director at Ovum, said: “Although UK organisations perform well in terms of the uptake of cyber insurance, the fact that fewer than 40% have comprehensive insurance demonstrates there is still some way to go for these firms to have a broad view of their security posture and how to present it for insurance.”

“It could also show that these companies have a current security posture that insurers are not prepared to cover comprehensively. We should not detract from the positive news here; 90% of UK organisations have elevated the importance of cyber security to a level that requires insuring, even if only partially.”