Skip to content
Home » Topics » Data Analytics & Data Science » Full STEAM ahead: can we solve the tech skills crisis by looking to the arts?

Full STEAM ahead: can we solve the tech skills crisis by looking to the arts? 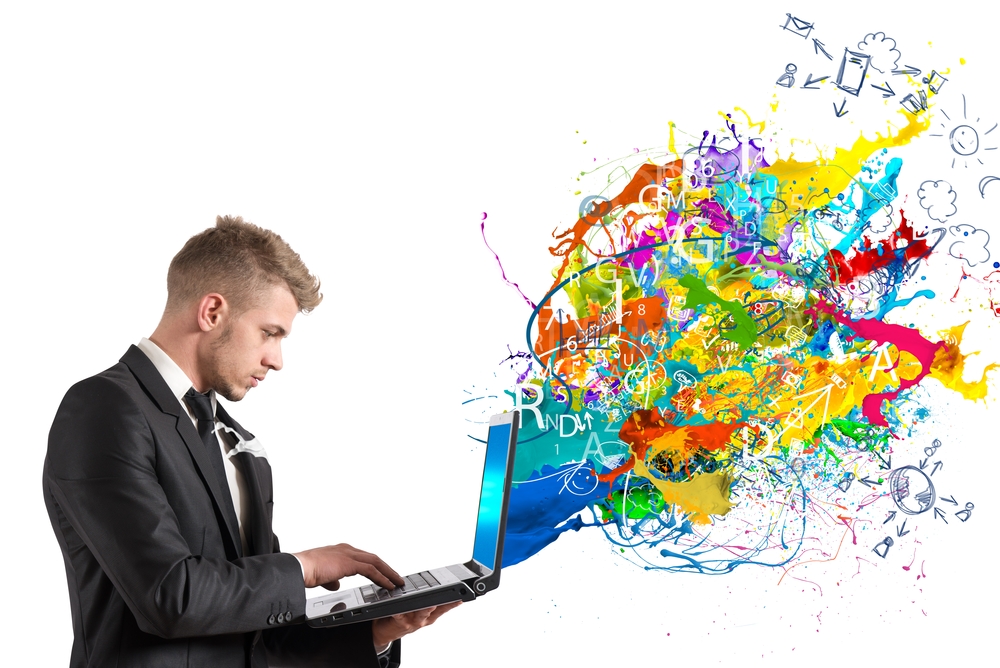 The Internet is – once again – beside itself. Not only are months of speculation about the man in the mask about to be resolved with the release of Star Wars: Episode VII – The Force Awakens, but the new trailer for season six of Game of Thrones has just landed.

While pondering the fates of Jon Snow or Princess Leia, it’s worth considering the value that the creative industries bring to the UK. According to Northern Ireland Screen, George RR Martin’s fantasy epic, which is filmed at the Titanic Studios in Belfast and other locations across the country, has contributed an estimated £110 million to the Northern Ireland economy since it began in 2010.

Meanwhile Pinewood Studios, home to the Star Wars franchise, reported a £7 million operating profit for the six months to September this year – undoubtedly helped by that other great British cultural export, James Bond.

> See also: From STEM to STEAM: why 'art' is the key to recognising the IT worker of the future

The fact is that the cultural industries play a huge role in the economic and social wellbeing of the country. Latest government figures show that together the UK’s film, television and music industries now contributes £76.9 billion a year to the UK economy – or £8.8 million every single hour.

These creative industries experienced growth of almost 10% in 2013 (the latest year for which figures are available); three times that of UK economy as a whole. They accounted for 1.7 million jobs or 5.6% of the UK total and increased their Gross Value Added (GVA) by 9.9% – more than any other industry.

All of which suggests that by focusing on promoting STEM – science, technology, engineering and maths – education and skills almost to the exclusion of the arts, humanities and social sciences might mean we’re missing a trick.

That’s not to say we should abandon the promotion of STEM. Of course we shouldn’t. The various initiatives to promote STEM take-up among young people do great and necessary work and are to be applauded.

For years, businesses up and down the country have been complaining about a lack of focus on computing, science and engineering within schools, which has resulted in a significant skills crisis. We are living in the digital age. We need the digital skills to sustain it and benefit from it.

As the government rightly said in its most recent policy paper: 'Science and research are major contributors to the prosperity of the UK. For our prosperity to continue, the government believes we need high levels of skills in science, technology, engineering and maths (STEM), and citizens that value them.'

Even those creative industries need significant STEM skills. For every scriptwriter, actor, designer, and composer, there are special effects experts, construction engineers, grips and gaffers. The science is up there on screen, as well as the fiction.

But it’s easy to forget that this mix of skills is just as essential in the less glamorous industries. For every growing high-tech business, manufacturing plant, or engineering consultancy there are a small army of non-technical experts taking on sales and marketing roles, for example, working out ways to promote the product and increase corporate revenues.

There are designers and artists working on the aesthetics of a product or even its packaging to increase its appeal. There are psychologists working with developers to make sure the user experience works well.

When Steve Jobs talked of his spiritual partner at Apple, he was referring to Jony Ive the company’s chief design officer – not another technologist. As the man behind some of the most iconic tech products of the past 20 years and a leader of Human Interface software teams Ive has played as big a role as anyone in the creation of the world’s biggest tech company.

Of course it’s not just a question of business growth – important though that is. Nor is it just about aesthetics, although the world would be a very bleak place without good designers like Ive.

Even the Wellcome Trust, the UK’s leading charitable foundation for the promotion of bio-medical research, understand the value of the arts. It has long engaged with artists of all kinds as well as scientists, and funds an Arts Award to support the creation of new work that will encourage the critical engagement of audiences with science.

As we expand our knowledge and our capabilities through scientific research or medical breakthrough, we need people who can put our innovation into context, understand the consequences both good and bad, and assess the implications of new developments at a human level.

The danger here of course is that we fall into lazy stereotypes. The people skills of the humanities student, versus the rigorous analysis of the STEM expert; free thinking versus linear modelling; form versus function; style versus substance.

> See also: We need to show the next generation of STEM talent that manufacturing is the new rock and roll

None of it is helpful. Look in any organisation – there are individuals who are not that easily pigeonholed. People simply aren’t that binary.

But neither are our businesses. And neither is our economy or our society. We shouldn’t be setting up a binary distinction between science and art, engineering and humanities. The market demand is still there for STEAM – science, technology, engineering, arts and maths.

Every day, our clients tell us that they want well-rounded people who are not only excellent at their job, but will bring a new dynamic to their company. Every day we see organisations benefitting from broad skills and talent base.

The danger we face now is that by focusing too much attention on STEM we overlook the role of arts and humanities in our society.

In solving the current skills crisis we must make sure we don’t create another in 20 years’ time.