Skip to content
Home » Information Age Events » Where is the future of automated intelligent systems?

Where is the future of automated intelligent systems? 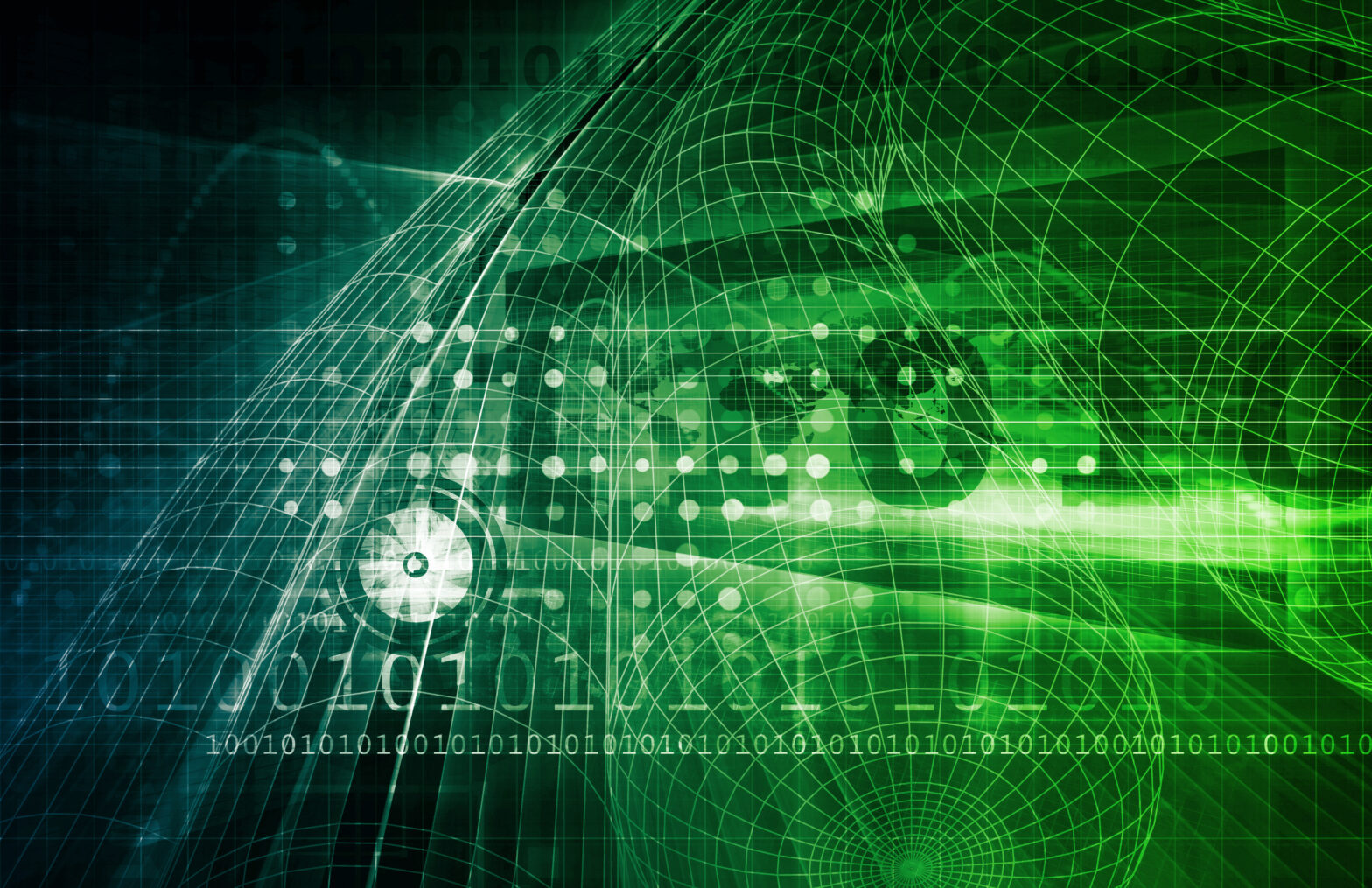 Amazon’s plan for supermarkets, operated by just three human supervisors who oversee a staff of robots, is right out of a science fiction film (turns out it still is).

No cashiers, no registers and no lines, just walk out with your eggs and sugar, and your phone will take care of everything else. Sounds great, until your transaction won’t go through, or the price of sugar is accidentally marked at $500, not just for you, but for the hundreds of thousands of people shopping at any given time.

The technology that was behind the scenes in the past is now front and centre in an ever-expanding digital environment.

Today automation still operates behind a human façade, yet it is helping industries, governments and people every day, and without knowing it people have become reliant on automation to complete a range of tasks affecting the food they eat to booking their vacation plans.

As humans daily tasks become increasingly automated they also bring about new realities, opportunities, and challenges for those looking to use or operate these systems.

IoT has been heralded as the fourth industrial revolution “driven by the advent of ubiquitous connectivity, big data, analytics and the cloud”. Yet, the expansive reach of the technology is directly connected to its biggest risks and challenges.

Among the biggest risks the technology poses is the rise of new and unexpected tiny glitches that under the microscope of connectivity can add up and have a greater impact on consumers.

Problems ranging from the comical: a news broadcast triggering voice activated Amazon devices to place orders for homes listening to the news, to the serious: breakdowns in security or infrastructure systems.

The fewer bugs the better, but they will never completely go away. The key is to update monitoring and response capabilities in tandem with technological innovation.

As the IoT industry expands it is extremely important to understand the workflow of the device and to find ways to pivot from simply detecting anomalies to automating analysis and appropriate responses to data irregularities.

The somewhat new idea of “autonomous analytics” encapsulates this need – as the amount of data being produced is growing exponentially, adding an autonomous element makes all data a priority instead of just some.

Already human data experts simply won’t be able to keep up with the pace of analysis needed to effectively operate, and it is ineffective to force companies to pick and choose which metrics to analyse based on intuition or precedent. Having a way to react to the behaviour of connected technology is imperative to maintaining how well it works.

Besides the IoT market, online industries continue to change the way that we do business. The travel booking industry is among the most competitive and the need for moving quickly moving is paramount.

>See also: Could robots take over in the HR department?

Yet, the benefits of fast movement can also lead to exacerbated problems when mistakes go undetected. What happened when a glitch on the Australian airline Quantas’ website dropped fares for tickets from the US to Australia by a third? A lucky few were able to fly halfway around the world for $500 instead of $1,500.

As news of the price glitch leaked, more and more people came to the site to try to get the discount of a lifetime. The airline’s developers were alerted by the spike in traffic, figured out what happened, and corrected the price – but even this relatively quick response led to revenue loss.

How do problems like this get solved? E-commerce companies have a responsibility to know what is going on and respond to any glitch in real-time, before an issue turns into a crisis that undermines all the work that has gone into building up the company and its offers.

Price glitches are often the most visible but they are just a small subset of the known and unknown business incidents that occur on e-commerce sites all the time.

Without the ability to measure and understand instantaneously, all companies (not only those in retail) are hurting their ability to successfully reach target performance. Having the ability understand an anomaly and automate a response instantly is the only solution to this type of issue.

Where intelligence and monitoring need to be

There are far more examples of technology that needs to be improved and more holistically monitored, and unfortunately there aren’t the right systems in place for most. Most companies are faced with the decision to tailor a combination of business intelligence and monitoring solutions and attempt to tailor them to their needs, because existing technologies can’t address the issues that a company is concerned about.

BI generally leaves companies at the mercy of companies which do nothing more than put attractive visualised data on dashboards that are cumbersome to use and don’t interact with different members of a company in a substantive way.

An analyst can look at the dashboard and get some information about the technical aspect of how the company is operating, but the CEO cannot look at that same dashboard and make informed decisions about operating strategy.

And building out the dashboards that can serve the whole company is a huge time investment. Monitoring systems are no better, requiring constant tweaking to avoid false positives, with most companies quickly setting up a rule that groups all the alerts into a single folder for occasional checking (or to be consistently ignored).

Now more than ever, companies running their systems online need the kind of intelligence that gives them what they need – not what has existed for the past decade. That means the ability to monitor all of a company’s business data, not just a few selected metrics.

That also means the ability to understand the insights drawn from the data, no matter what the role a person plays in the organisation.

From here on out, people are only going to become more connected and more online – not less. This can be a great thing, as long as there are sophisticated tools to monitor and react to what’s happening under the hood at any given time.

Sourced by David Drai, CEO and co-founder of Anodot