The future of digital currency 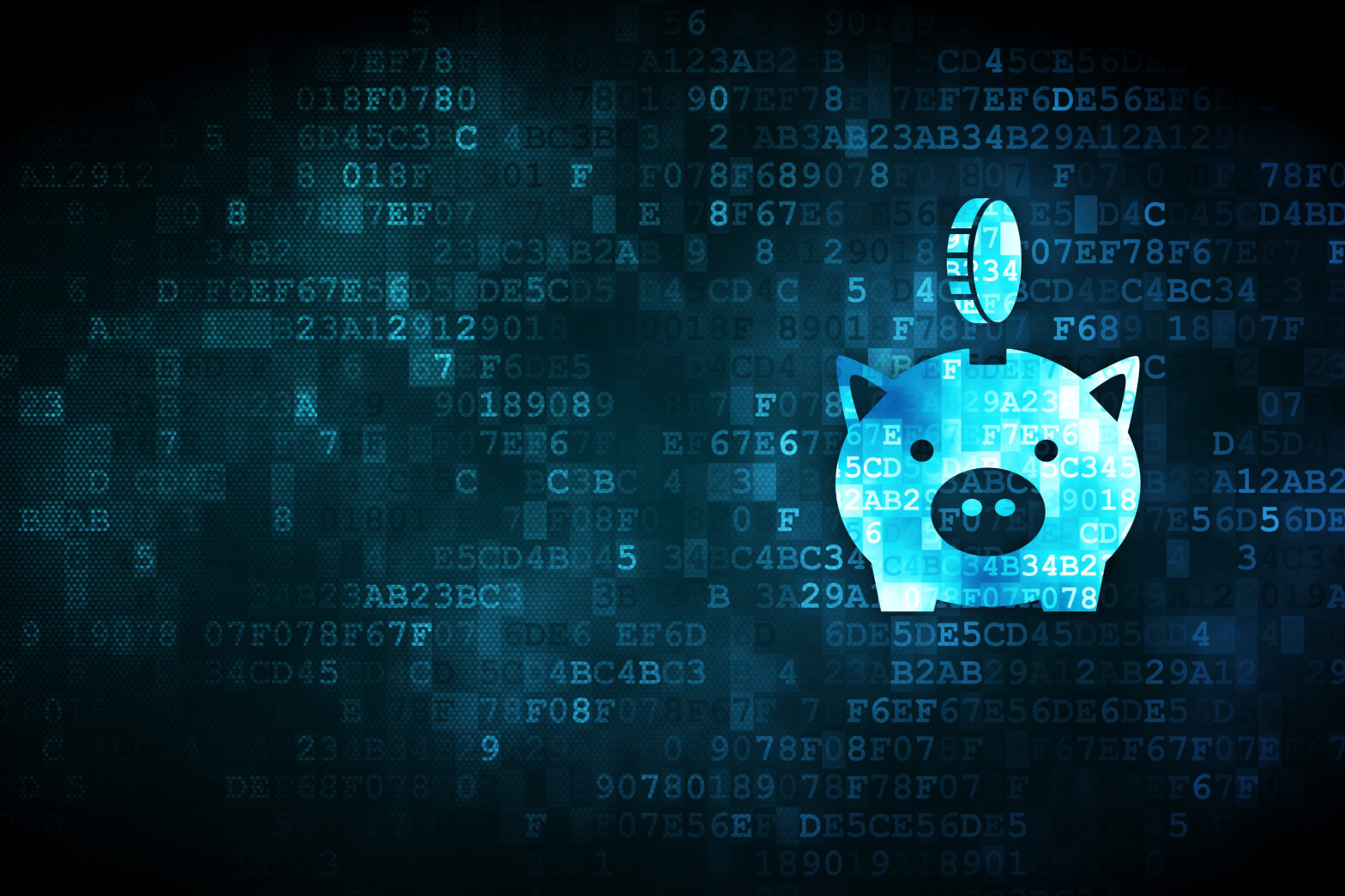 For last year’s Poppy Appeal, the British Legion announced it would be accepting contactless donations in an effort to combat declining fundraising efforts. The charity isn’t the first one to have adopted this payment method. The NSPCC and other charitable organisations have also been trialling contactless donations, and churches across the UK have ditched the collection plate for its digital equivalent.

The move appears to be extremely effective, with estimates suggesting that the acceptance of contactless technologies has been responsible for a 166% growth in charitable donations. But the true significance of this statistic doesn’t lie in the numbers. It lies in what it says about the future of physical cash.

It’s a sign of the times that even centuries-old institutions are feeling the pinch. Most people simply don’t carry many notes and coins on them anymore, which means they don’t usually have spare change for donations. But does this mean we’re ready to ditch physical cash once and for all? And what would happen to those who are unable to adapt to cashless living?

In Chandigarh, a city in the North of India, e-Sampark centres – where citizens pay utility bills and property taxes – stopped accepting cash in December 2016.

Meanwhile, the central Indian government has taken 86% of its cash out of circulation and launched a series of initiatives to encourage the uptake of alternatives, including discounts of up to 10% for those who purchase train tickets, insurance and fuel or pay for highway tolls through digital payment methods. But as keen as the government is to integrate new forms of payments and digitally empower its citizens, 98% of consumer transactions by volume in India still happen in cash – one of the highest levels of usage around the world.

Despite a drive for financial inclusion, 19% of the population in India doesn’t have access to banking facilities, which limits their participation in the digital economy. Around the world, digital currencies could provide a solution to this problem, as it can use alternative infrastructures, such as mobile phone penetration, to serve customers without the prerequisite of a bank account.

>See also: Why 2018 is the year of digital decentralisation

For instance, mobile money schemes enable users to send and receive money, which is saved electronically in a mobile account. This scheme is efficient and doesn’t require a sophisticated smartphone to operate.

In most of the Western world, the shift away from notes and coins is hardly shock therapy. Paysafe’s Lost in Transaction research asked a cross-section of British and North American respondents about their attitudes to cash. Over 60% suggested they carry less than they did a year ago and more than half expect to carry even less in 2 years’ time.

Nonetheless, a sizeable section of the population in the developed world still lack access to basic banking services. 15.6 million Americans didn’t have a bank account in 2015, while 1.5 million people are unbanked in the UK. A cashless society risks leaving these people financially excluded.

Interestingly enough, easier access to the traditional financial system may not necessarily be a solution. According to the UK Financial Inclusion Commission, only about 50% of the unbanked want a bank account. And, 15% of the newly banked close or abandon their account soon after opening, simply because it leaves them “net losers” – they pay more in fees and charges, for instance because they go overdrawn, than they gain by having access to a bank account.

Even when people do retain bank accounts, they may still depend on physical cash to survive. The Taylor Report, an independent study on work practices commissioned by the UK government, suggests up to £6 billion worth of wages in Britain are paid in cash every year.

In Sweden – one of the countries closest to going completely cashless – a government-backed digital currency called e-Krona is being floated by the Riksbank. This isn’t a new concept. The first country in the world to roll out digital currency was actually Ecuador, which did so in 2014.

Under the Ecuadorian system, any citizen can hold an account at the Central Bank of Ecuador into which they can deposit physical cash in exchange for an electronic balance. Senegal and Tunisia have also followed suit, using blockchain technology as a foundation for their digital currencies, the eCFA and e-Dinar.

UK-based non-profit, Positive Money, who are advocates of government-issued digital cash, see this as a solution that could promote financial inclusion without trying to square circles, while also addressing liquidity risk, credit risk and other wider economic issues. However, the question remains: does digital cash keep all the benefits of traditional notes and coins?

In Ecuador, adoption of the government-backed digital currency remains limited, mainly due to trust issues. In contrast, Bitcoin, which is often prized for its anonymity has enjoyed record levels of popularity despite being illegal in the country.

Surprisingly, Swedes aren’t particularly enthusiastic about the e-Krona either. In January 2017, only 10% supported its introduction. The main reason for lack of support here seems to be complacency – people are happy with the way things are. At the same time, the Riksbank argues the e-Krona should be traceable, which raises the issue of trust and the spectre of Big Brother.

People may be carrying fewer notes and coins, and in turn, this is forcing merchants, non-profits, and even public services to adapt. But that isn’t to say cash is dying, as it remains an essential foundation of the modern economy.

The rise of digital currencies is partially attributed to the ways they are integrating cash to provide new and innovative payment methods, which are open and available to all members of society.

For this reason, as digitally enabled payments develop and digital currencies evolve in the future, their trajectories will continue to merge with cash to provide more effective, convenient and inclusive ways to pay.