The future of the Internet of Things in the healthcare sector 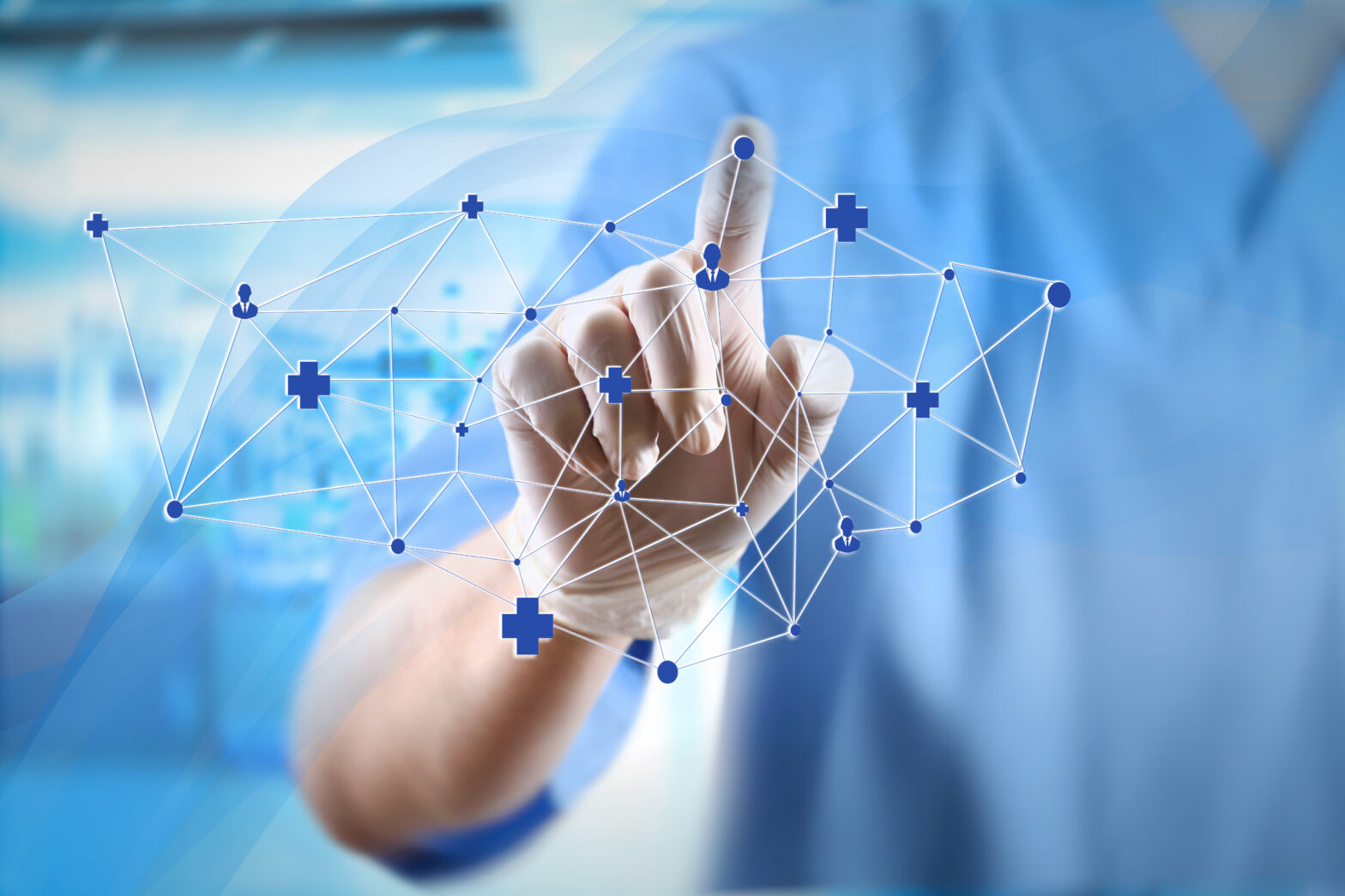 The global adoption of the Internet of Things has not been as rapid as many predicted, but it is now accelerating fast. In the first half of 2016, Gartner predicted that 45% of enterprises would adopt IoT technology by the end of the year. It’s too early to know if that forecast came true, but it’s clear that organisations of every shape and size are considering boarding the IoT bus.

With the NHS expected to announce a deficit of between £700 million to £750 million this year, maximising efficiencies is critical. An NHS that has in the past been accused of being slow to adopt change now has numerous IoT pilots running through NHS Test Beds.

Depending on whose predictions you believe, by 2020 there will be between 8.4 billion (Gartner) and 50 billion (Ericsson’s former CEO Hans Vestburg) connected devices, with most estimates seeing the healthcare market account for a significant 7% to 10% of that.

>See also: The right IoT prescription for a revolution in healthcare

The cost of cloud computing and storage, as well as the physical connected devices, has fallen to levels that often see IoT devices competing with the traditional infrastructures. It is easy to construct value propositions showing the increased efficiencies and reduced lifetime costs of IoT devices.

The emergence of wearables caused an initial spurt in the adoption of IoT in healthcare, and this has prompted investment across the board through the recognition of its potential to transform healthcare services. In the US, for example, as of 2016 there was an adoption rate of 80% compared to just 16% in 2013.

Many major corporations are making investments in IoT technology to ensure that they are not left behind. All the big names have made significant strides. IBM has pledged to spend £3 billion in research and development on IoT products and services. Microsoft has developed Azure, a heavily-adopted software used to support the back-end of IoT devices. Apple has developed a watch, currently being trialled to see if it can successfully be used in the battle against depression. And one of many collaborations sees Pfizer and IBM combine to develop a product that will monitor patient symptoms in real-time. They predict that so much data will be captured from this venture, it could change the future of clinical trials. But it is essential that with this data capture comes understanding.

With the Wannacry Ransomware recently making international headlines, security is now more than ever at the top of business’ agendas.  But healthcare is unique in the specific nature of the challenges it brings in terms of updating old software and introducing new technologies.

Telecare was one of the first major adoptions of IoT, and this method of care is only likely to grow in significance across the healthcare sector as its benefits become increasingly apparent.

The 2016 Carter Report made clear the need to ‘release time to care’ for nurses, relieving them of administrative functions and any other non-nursing duties. IoT offers the chance to effectively remove reliance on pen and paper from a nurse’s role, and this is something that must be capitalised on.

IoT machinery will alert users to any impending faults before they occur – something which must be a major consideration for product designers. And people’s reliance on the internet can be highly problematic if there is an outage, particularly if an IoT device is life sustaining. Therefore preparation for any downtime is essential.

>See also: IoT to improve the programming of implantable devices

The Internet of Things has the potential to radically transform the healthcare sector. At a time when the NHS is facing difficulties across the board, most recently through the 96% drop in applications from EU nurses since the Brexit vote, it has never been more important for clinicians and product designers alike to investigate ways to increase efficiencies and improve the service that is delivered to patients.

The Internet of Things could be the key to significant overhaul in the health sector, delivering effective transformation that will allow doctors and nurses to do their best work. Allowing them to focus more exclusively on care can not only cut back on unnecessary and time-consuming administration, but most importantly can save lives.

The UK’s largest conference for tech leadership, Tech Leaders Summit, returns on 14 September with 40+ top execs signed up to speak about the challenges and opportunities surrounding the most disruptive innovations facing the enterprise today. Secure your place at this prestigious summit by registering here.