Skip to content
Home » Phishing » The future of online streaming

The future of online streaming 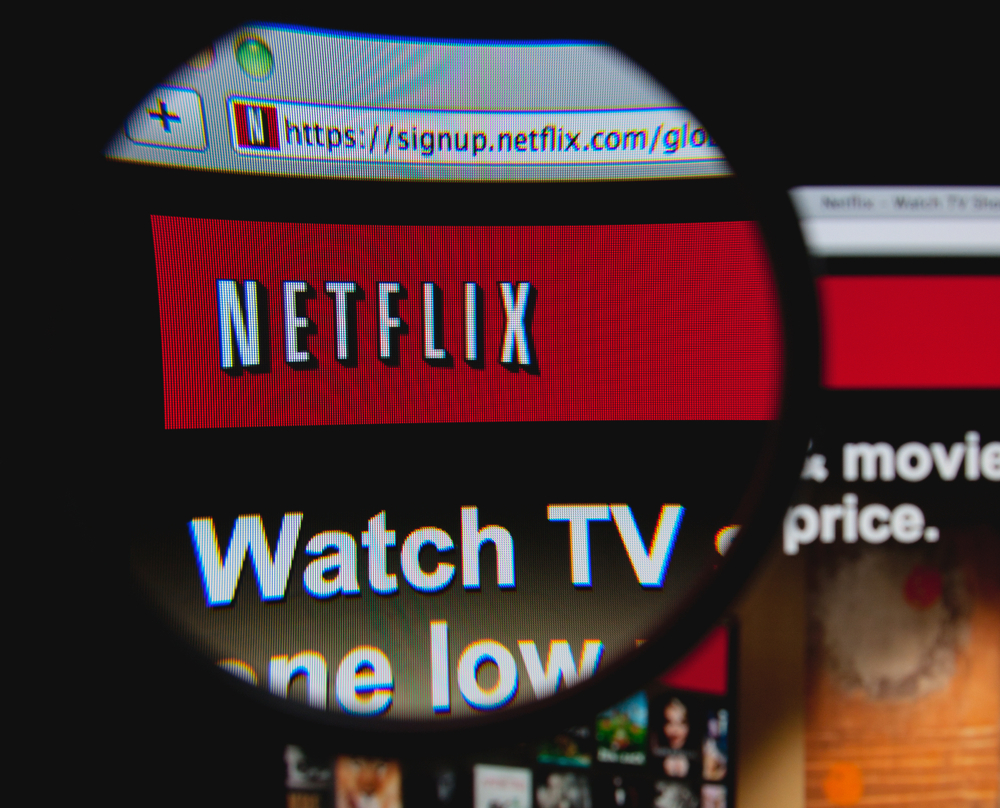 Netflix’s earnings announcement last month revealed the viability for online streaming as a global service. Well over 4 million new subscribers were added, and the company expects its total subscriber figure to exceed 60 million before the end of March. Within two years, Netflix anticipates that it will operate in 200 countries.

Online streaming has now been taken up enthusiastically by technological and media companies alike – though Netflix is a rarity in being mostly devoted to online streaming. That may well not be the case for long, as many commentators foresee music-streaming service Spotify as likely to float at some point in the near future.

Spotify has many similarities to Netflix in its space. It was one of the first companies to achieve global success by delivering a streaming service, like Netflix, and has also now seen a host of bigger companies copying its success with their own offerings.

That is not the only challenge both have faced, with content providers also making loud complaints. For Netflix, this means needing to manage its needs with those of TV companies and film studios. For Spotify, it’s record labels and artists: as last year’s debacle with Taylor Swift highlighted.

Netflix can both exacerbate and negotiate those issues by creating its own content. The company’s moves into TV and film give it a suite of content that has no limitations on its use, but it also means moving into direct competition with businesses that already view it warily.

The Wall Street Journal recently revealed that Spotify may be delaying its IPO into 2016, instead going to Goldman Sachs in an attempt to raise $500 million in funding. That delay may well be an attempt to dissolve the tension between Spotify, major labels and artists.

Unlike Netflix, Spotify has a free model which allows users to listen to music without a subscription with occasional adverts. Those users do not generate nearly as much royalties for artists and labels as paid subscribers – a problem as they make up some 75% of Spotify’s active users. Converting more of those users into paid subscribers would help both Spotify’s bottom line and its relationship with the wider music industry.

Both Spotify and Netflix are facing competition from some of the biggest players imaginable.

For Spotify, that comes in the form of the first and third largest public companies in the world, Apple and Google. Apple last year bought Beats Music from Dr. Dre in a $3 billion deal, and reports say it is close to announcing a new music streaming service on its already hugely popular iTunes platform. Google has been focussing on growing its Google Play Music platform, recently adding access to the YouTube music key beta to subscribers. The music key allows users to watch music videos on YouTube without ads, offline or in the background. Like iTunes, YouTube is already a dominant music platform, and has the capacity to challenge Spotify in a big way.

For Netflix competition comes from Amazon, whose Amazon Prime service recently saw major critical success with its first TV series, Transparent. Like Apple and Google, Amazon has the resources and expertise to achieve rapid growth. Other challengers tend to come in the form of existing local TV companies: Sky and HBO both have their own paid subscription services.

Netflix and Spotify have both shown a remarkable ability to avoid the many potential pitfalls of independent online streaming, from managing relationships with stakeholders to competing with other businesses looking to emulate their models. Neither can afford to rest on its laurels just yet though, with a host of new challenges to come in the months and years ahead.