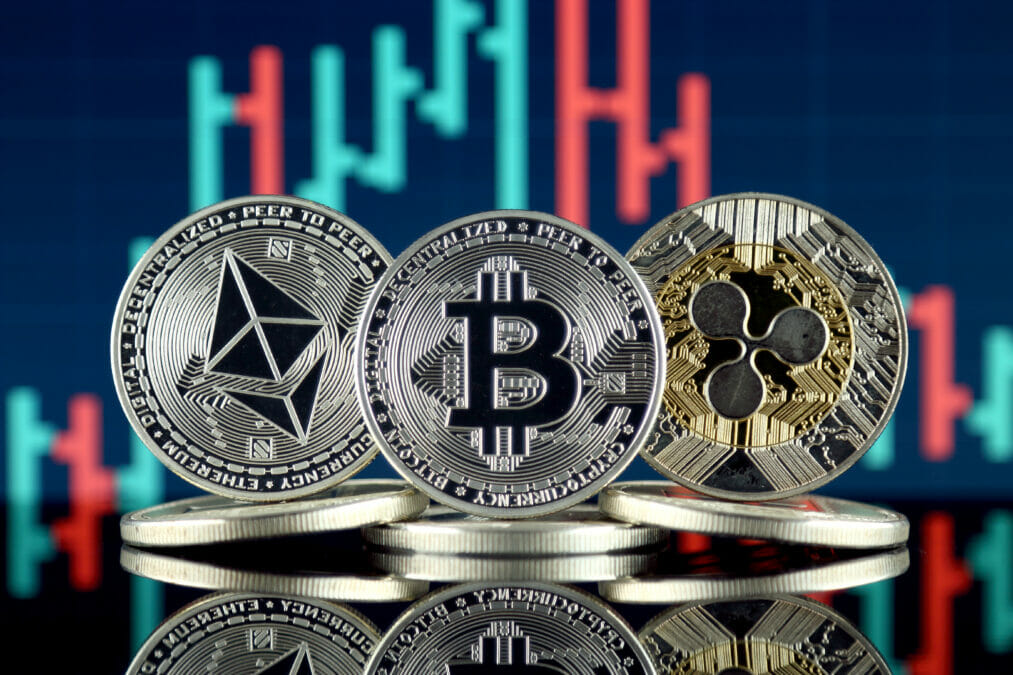 This cryptocurrency bull market is driven by real-world adoption. Kraken signups for this year are triple what they were in the second-half of 2020, and volumes are higher than ever before; publicly-listed companies are allocating crypto to their portfolios; Tesla, an S&P 500 firm, has converted $1.5 billion of its reserves into Bitcoin; Fidelity and WisdomTree – two major industry names – have submitted Bitcoin ETF applications; and artists are making seven-figure sums with non-fungible tokens as basketball fans spend hundreds of millions on digital NBA collectibles.

But this is just the tip of the iceberg. While these projects are making headlines, there’s an incredible amount of activity going on underneath the surface. It ranges from decentralised financial applications that let people trade, lend and borrow without any middle-men involved, to games that allow players to create and freely trade their in-game items. But right now, many of these applications and services are relatively hard to use. The user needs to be well versed in utilising a variety of tools and platforms in order to use them. 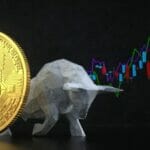 The cryptocurrency boom is here to stay

Ultimately, user-friendliness – a seamless experience and frictionless interface – drives mainstream adoption. Look at the progress made when it comes to buying, selling, and trading digital assets – it is easier than ever before. In the last bull cycle, accessing the crypto space could be a drawn out process. At the time, only a handful of exchanges allowed clients to buy digital assets with fiat currencies. Legacy banks would sometimes even freeze users’ accounts if they were found to be investing in cryptocurrencies.

Now, four years on, and in just a few clicks, pretty much anyone, anywhere in the world, can download a smartphone app and buy Bitcoin and more than 50 other cryptocurrencies. As buying crypto became a lot easier, adoption grew. Around the globe, there are now well over 100 million people who own cryptocurrency, Cambridge University estimated in a study late last year. That’s almost triple the number of people that owned crypto in 2018. And that number has continued to grow rapidly during the past months.

And this is only the beginning. Traditional financial players and incumbents in other industries have only just dipped their toes in the water – Morgan Stanley now even offers clients exposure to Bitcoin funds. They join a growing list of financial institutions offering their clients a way to buy crypto.

But the next wave of innovation, and adoption, will come from those who seamlessly integrate cryptocurrencies with applications across different technologies and platforms. Expect a vast number of products to come to market in the next few years. 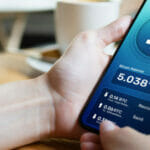 While accessibility is an enabler of adoption, it is the growing recognition of crypto’s potential to allow people to participate in a fully-transparent and permissionless financial system without middlemen that is driving demand. Decentralised finance is replicating, improving and ultimately democratising complex and sophisticated financial processes at an incredible pace. The result is a more efficient model that more fairly distributes the rewards across all participants in the system.

More broadly, the desire for a fairer and more inclusive economic model is gaining traction across society. Trust in centralised institutions has been eroding for years on end, and the genie is out of the bottle. Over the next decade, those that embrace cryptocurrencies and blockchain technology will prosper, while those clinging onto legacy business models will face an uphill struggle to survive. While the internet democratised access to information, crypto will democratise the creation and transportation of value. It is now up to technology leaders to decide which side of history they want to be on.