The future of the virtual workspace 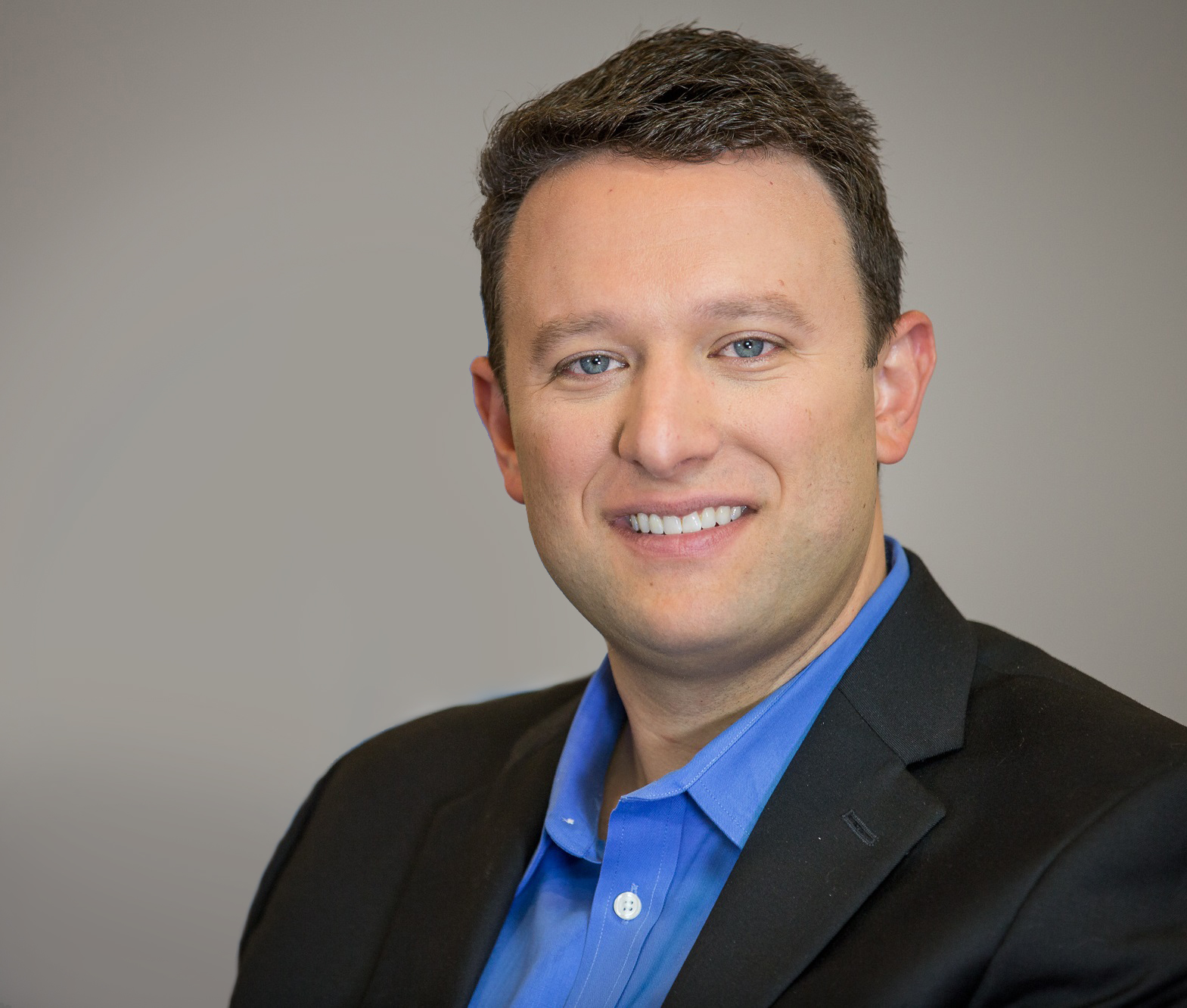 This year cloud, mobile and virtualisation software giant Citrix celebrates its 25th anniversary, almost a dinosaur in the tech world. It was founded by an ex-IBM software developer in 1989, just seven years after the advent of the PC. In an era when distributed PCs were the norm and the mainframe was becoming obsolete, it was among the first to push the idea of software access from a central server and the ability to use thin clients, and has always focused on building its product portfolio around the concept of the untethered worker- an idea that is now more pertinent than ever in the era of BYOD, cloud ubiquity and software-defined IT.

In what is described as a ‘watershed’ event for Citrix, 2014’s Citrix Synergy conference has seen some of its 330,000 customers convene on Los Angeles to learn what’s next for the firm that has consistently been ahead of its time in the field of visualisation, as well as gain a better footing in their own virtualisation projects.

Alongside updates to its existing product offerings around mobile optimisation and streamlining productivity, the biggest announcement has been the company’s answer to the mobile workspace market, the Citrix Workspace Suite- an integrated platform that brings together its technology around virtual desktops and apps, and data sync and share as a single product designed to be device and cloud independent.

As Matt Morgan, VP worldwide corporate marketing at Citrix explains, the solution is a culmination of the last 25 years of strategic planning towards integration.

‘If you think about our roadmap, the Workspace Suite has really been a steady part of that for years,’ says Morgan. ‘The work we’ve done over the past 25 years on virtualisation and the acquisitions and investments around that is really starting to pay dividends, and it’s really an extension of same basic concept of people getting access to anything anywhere.’

Morgan believes the idea of the single workspace suite is going to be a ‘mega trend’ that will take the IT world by storm.

‘The need to disconnect from the hardware the ability to lift your services off the device and access it from any device- everyone wants that and it’s a serious imperative,’ he says. However Morgan argues that Citrix is the first to be able to offer a comprehensive solution in the nascent product category of the workspace suite.

‘When you look at a virtual workspace and what’s involved, other companies might start to offer more pieces,’ he says. ‘But this is really point solutions stitched together from different vendors, and then you don’t get the support, you get multiple purchase contracts, and it gets very expensive. Whereas I would argue we have been well positioned in each of the ‘sub categories’ if you like, and we offer integration. VMware, for instance, have announced stuff in the virtual application space, but it’s going to be tough for them because of our market penetration.’

In his keynote speech at Citrix Synergy 2014, Citrix CEO Mark Templeton’s mantra was ‘don’t own stuff’ – the concept of the CIO as a broker of services instead of a hoarder of shiny gadgets and a hardware problem solver. But how far away are we from a completely virtualised enterprise, considering the idea has been around for nearly three decades?

‘I think it will always be complimented by on-site technology,’ says Morgan. ‘Because this is where we have spent billions of dollars historically. We think hybrid is going to be here for a while, and it won’t just be a case of going from one to the other. Mainframes are a thirty year old technology and a big portion of our business. It doesn’t matter, the service trend is a significant one, and something that will become a larger percentage of IT spend.

‘We believe even if you have the equipment on premise you are probably going to organise it as if it’s cloud like, and deliver your own Amazon-style clouds. The better the bandwidth, the more mobile people get, the more they will need to have a service-like architecture.’

Morgan puts the longevity of Citrix down to its ability to respond to the ‘tsunamis’ of hype around new technologies that continually arise anf then plateau, while growing the areas it has always had a foundation in.

‘Most software companies standardise around one thing and then they move on and don’t make it to the next,’ says Morgan. ‘But Citrix has grown consistently throughout its life. The workspace suite is a huge bet, but we believe it’s easy to comprehend as a value proposition. Citrix has predicated and accurately called on the market trends so far, and we think we are breaking new ground.’