The future is wireless and the majority want it now 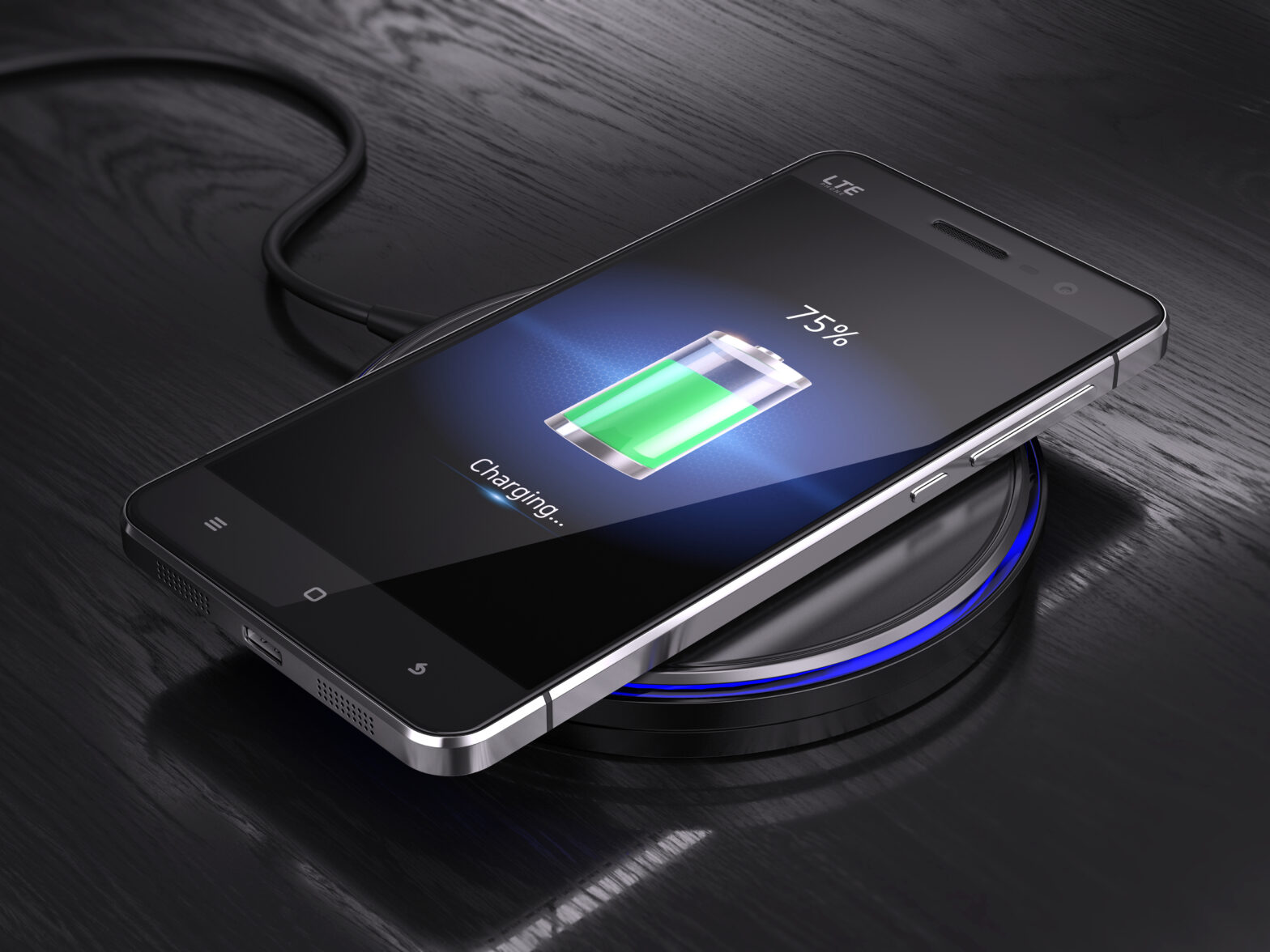 Today’s the day that the new iPhone 8 / 8 Plus arrives in stores in the UK and Apple has included new features to allow its fans to cut the cord on wires and embrace the wireless world – from AirPod headphones to wireless charging.

Chargifi, the wireless charging solution, asked those in the queue at the Covent Garden Apple store, how significant this move to a wireless world is for consumers, the demand for wireless charging facilities and how it will affect their daily lives.

According to the queue insight, on a daily basis 58% of smartphone users typically run out of battery before 5pm. On average this means, consumers could be without their smartphone for over 7 hours a day.

For many though being without power is not an option and each week 56% consumers seek a phone charging facility outside of their homes. The most likely location that they currently charge their phones is at work, 65%.

Smartphone use is intrinsic to daily lives – adults are spending almost eight hours each day immersed in media, driven by their use of smartphones*. Consumers can no longer afford to be without their devices and the need for convenient power is at the forefront of their minds – reflected in the fact that 29% revealed wireless charging is now an “essential” phone feature.

This demand has resulted in increased expectations for wireless charging – 73% of those surveyed wanting the opportunity to use wireless charging away from home in the immediately. And when it comes to the top three locations, consumers would most welcome wireless charging in restaurants/cafes (20%), airport lounges (20%) and workspaces (20%).

Chargifi CEO and co-founder Dan Bladen comments, “Direct from the Apple store queue, this research proves that the future is wireless. The power cable is the last cable to be cut! People are looking for convenient and effortless power to enable them to carry on living their lives via their phones. Expect to quickly see wireless charging becoming as widely adopted as WiFi in public places over the coming months and years.”