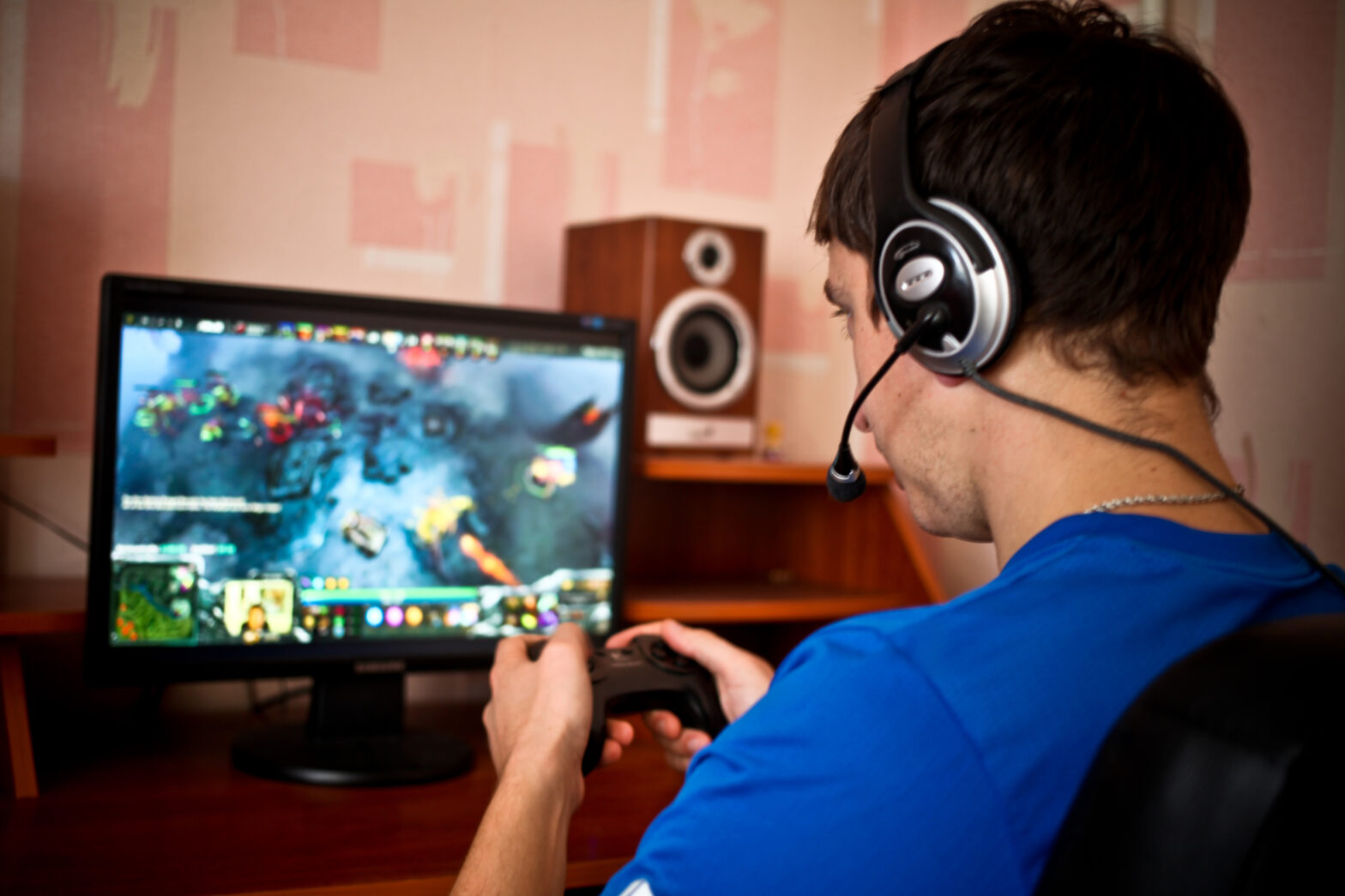 If you’re a true gamer, a little bit of you might die when you hear the word gamification. Gamification just sounds a bit pseudo… like bogus Consultant-babble. In fact, many people working in mobile games, never once heard or use the word frequently. Instead, people in the industry, just make great experiences that were obsessively focused on the player. Easy!

However, coming out of the industry, deconstructing what games actually are, and successfully applying a games mindset to solve real business challenges can teach people how powerful game approaches can be within business.

More than ever, this games mindset is permeating and influencing in areas well outside of what we understand as ‘games’ – that consumers, business leaders, and even the nature of work itself is increasingly receptive to, and driven by, the triggers, stimuli and approaches pioneered in games.

>See also: After a decade: the impact of smartphones on the gaming market

Moreover, for reasons set out below, this pervasive trend is only going to speed up. The world is getting gamified – you better hold tight!

The word gamification may stick in the throat – it may be glibly used by people who don’t know what they’re talking about (you know who you are) – but the notion that game approaches can revolutionise engagement, motivation and behaviour is proven. At companies like Play Consult, people are doing it, day in and day out – across healthcare, financial services, media, utilities and retail.

That doesn’t mean that a leaderboard, some XP and a couple of badges are going to make one iota’s difference on their own. The mechanisms of games (leaderboards, points, levels, badges, challenges, goals, teaching-by-doing, re-engagement etc) a bit like lipstick: used with a beautiful product, they augment, improve and enchant; used with a pig of a product… well, it’s like putting lipstick on a pig!.

That’s because it’s the product that matters – the slavish focus on the user/player and solving real problems for real people. Only once you understand the core of the product can you supercharge it with gamification: optimising the core loops, creating the right tone, crafting the on-boarding and re-engagement…ultimately, nailing the experience. That’s what most people who spout forth on gamification don’t understand – the lipstick salesmen don’t care about product.

Games are, over and above anything else, beautiful products – designed to be used with incredible frequency to deliver win moments, value, emotional engagement and behaviour change. Yes, there are characters, and whizzing, and spinning, and sometimes guns or candies or divine beasts, but at their core they are engagement experiences that drive billions of people to dedicate time and feel joy.

Games have grown exponentially in the last two decades – in large part due to the growth of mobile as a platform and casual as a genre. This year the games market is estimated to be worth $100 billion – and growing 9% y-o-y.

That’s more than cinema, more than recorded music. User growth has also been staggering. In 1995, there were an estimated 100 million gamers – that figure is now 2.6 billion, with the demographic balance shifting from adolescent teens to mums, dads and older players. The average player age is now 35.

More significant than games’ revenue or player base, is the societal trend that they are ushering in. Mary Meeker’s Internet Trend Report was fascinating – games were the biggest single story – and in one line she nailed what is now the reality – ‘Millennials and Generation X have been gamified since birth’.

Take that in. The next wave(s) – your employees, your customers, your future business leaders, regulators, partners and suppliers – they get games, they respond to games, they thrive on game loops and the inputs, feedback and notions of AMP (autonomy, mastery and progression). In short, they are wired to respond to the games mindset.

This breakout from games to wider product is already happening. Look at the most successful products and leaders on the planet and you’ll see games represent. LinkedIn – gamified product, with Hoffman on record saying it was his childhood gaming that informs his strategic sense. Facebook – you think likes and the re-engagement loop doesn’t borrow from games?

Zuckerberg has said it was his love of games that drove him to programming. The list goes on: Trip Advisor, Ebay, Codecademy, Tinder, Fitbit – they’re all gamified, all habitual, all examples where the customers (and the leadership in most cases) have been gamified since birth. In Mary Meeker’s words, games are now foundational to digital success.

This trend is accelerating. Consider VR, AI, AR – games are likely part of the first use case and the adoption medium for these technologies. Games are the context in which new technologies will be introduced, optimised and reinforced.

Games are the perfect digital on-boarding mechanism (for both leaders and users), as well as the perfect reference point for other products. This can get all a bit meta – watch this Musk video on the chance people are actually living in a simulation to really go to extremes.

Regardless, it’s clear that:

• Billions of people now understand, accept and respond to game approaches – they are hard-wired to.
• A games mindset is core to many of the top performing digital products – they have become foundational for success.
• This trend is only likely to accelerate – new technology will build on this shared context.

The future is one where a games mindset and personal data allow people to self-optimise and win. It’s hopefully also one where people have a better term to describe what they do – until then, gamification (or ‘gasification’ as Apple charmingly auto-corrects to) can stay.