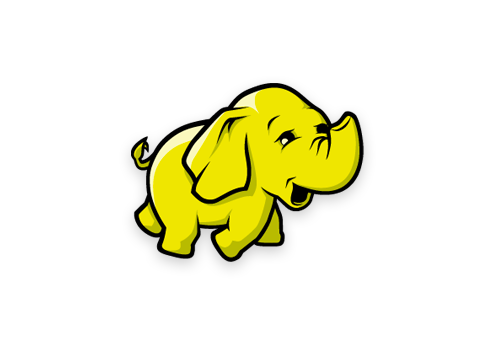 Investment remains tentative in Hadoop in the face of sizable challenges around business value and skills, a Gartner survey has revealed.

Only 26% of respondents claimed to be deploying, piloting or experimenting with Hadoop, while 11% planned to invest within 12 months and 7% were planning investment in 24 months.

>See also: A guide to data mining with Hadoop

Responses pointed to two interesting reasons for the lack of intent. First, several responded that Hadoop was simply not a priority. The second was that Hadoop was overkill for the problems the business faced, implying the opportunity costs of implementing Hadoop were too high relative to the expected benefit.

"Despite considerable hype and reported successes for early adopters, 54% of survey respondents report no plans to invest at this time," said Nick Heudecker, research director at Gartner. "Furthermore, the early adopters don't appear to be championing for substantial Hadoop adoption over the next 24 months. In fact, there are fewer who plan to begin in the next two years than already have."

The ever-familiar skills gap was cited as a major adoption inhibitor by 57% of respondents, while 49% pointed to the challenge of figuring out how to get value from the big data technology.

The absence of skills has long been a key blocker. Tooling vendors claim their products also address the skills gap, but while tools are improving they primarily support highly skilled users rather than elevate the skills already available in most organisations.

Hadoop vendors are responding to this challenge by offering a variety of training options. However, Gartner estimates it will take two to three years for the skills challenge to be addressed.

"With such large incidence of organisations with no plans or already on their Hadoop journey, future demand for Hadoop looks fairly anemic over at least the next 24 months,” said Merv Adrian, research VP at Gartner. “Moreover, the lack of near-term plans for Hadoop adoption suggest that, despite continuing enthusiasm for the big data phenomenon, demand for Hadoop specifically is not accelerating.

“The best hope for revenue growth for providers would appear to be in moving to larger deployments within their existing customer base."