Skip to content
Home » Careers » Business Skills » Gartner vs Forrester: will the CIO please stand up?

Gartner vs Forrester: will the CIO please stand up? 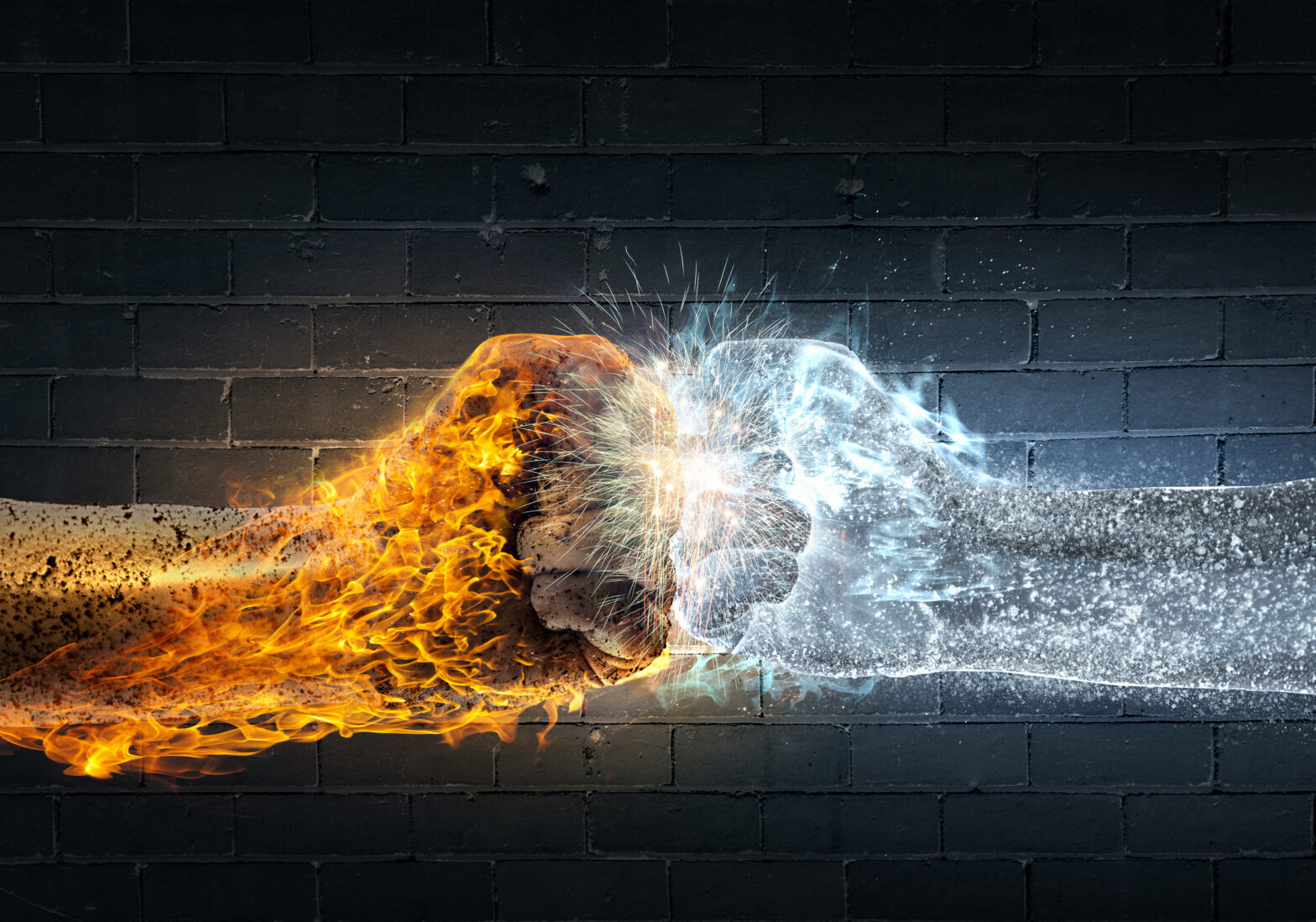 The kerfuffle between two of the leading IT analyst firms– Gartner and Forrester – could develop into a black and white argument that exacerbates divisions within IT departments, rather than provoke a useful discussion.

The IT industry has a dangerous habit of forming affiliations and allegiances that are not helpful to CIOs in the long run.

Open source vs proprietary.  Java vs .Net.  Linux vs Unix. In each situation, the debate has been positioned as a winner takes all, when in actual fact it is a little more nuanced.

Perhaps it is worthwhile examining Gartner’s bimodal approach and discussing how it should be updated. After all, technology moves quickly and a lot has happened in the last two years.

The point about culture and teams that Forrester appears to be making is agreeable, but it mustn’t be suggested that high-performing teams have been negatively affected by the creation of Gartner’s artificial division of teams into mode one and two.

High-performing teams function because they are exactly that: high performing. Everyone knows their role and responsibilities. They understand the mission they are working towards and they share the glory, as well as the “pain” of implementing and maintaining IT systems.

IT organisations should have long since learnt the lesson that allowing different teams to operate in silos does not work. Anyone considering the mode one and two teams as separate entities is asking for trouble.

What this really is, when you strip the argument back, is a discussion about leadership. If a team is led effectively, it functions. That is not an over-simplification – it is the common factor you can attribute to any successful sports team over the years. There is no division, no rivalry. Instead there is camaraderie, collaboration and common purpose.

All of that comes from the leadership of the team. And this is a great opportunity for the CIO to demonstrate his or her value to the business. If the IT team is working effectively it will contribute to the business – reducing costs, driving innovation and supporting business goals.

Therefore it is a misnomer to boil this down to a critique of bimodal IT.  It should be the CIO’s job to articulate both the complexities and benefits of each role within the broader mission of the IT organisation.

For example, mode one isn’t about keeping the lights on – it’s possibly the hardest job of all because it requires the IT team to cut costs, improve efficiency and create a platform for agile development.

That is an almost impossible task, especially in huge companies with disparate, complex legacy systems. Anyone who belittles this task is clearly not in IT.

Mode two is not the cool, counter-culture kids rebelling against their staid parents.  Their success depends on being able to integrate new technologies into their organisations, which add value and not another layer of complexity.

In the world of data management there are growing concerns that the rush to adopt NoSQL databases could be creating just such a layer of complexity. Seen as a low-cost, agile alternative to clunky, proprietary databases, the startup community in particular has taken a shine to this technology.

However, its adoption plays to one of the key challenges of which the worlds of mode one and two need to work on together – namely, enabling companies to query unstructured data in a more structured way.

While NoSQL is loosely seen as an excellent way to support systems of engagement, systems of record remain the preferred choice for transaction processing.

In a world where more and more businesses are going digital, CIOs have to find a way to integrate data from systems of engagement with systems of record. After all, if a customer can search for goods on Amazon, but then can’t confirm whether they’re in the warehouse and pay for them, then that is a lost sale.

How CIOs bring these worlds together is nothing new. It boils down to leadership and instilling a culture of teamwork.

There is a danger in Gartner’s description that could create a ‘them and us’ culture, but frankly that has more to do with teams forming bad habits than anything else.

A strong CIO will be able to explain the benefit every team member brings and how it contributes to an overall uniting vision.

For example, in the world of mode one there are various tasks that need to be achieved, which require innovation and boldness. In relation to the challenge of complexity, a growing number of CIOs are turning away from traditional perpetual licensing arrangements with the big vendors to give themselves greater flexibility to manage and migrate their legacy systems.

Taking such a step is no small task and requires a strong leader who will not be bowed by the strong-arm tactics of certain vendors.

Equally, the growing adoption of open source in the enterprise to run mission-critical systems of record, as well as systems of engagement, is another decisive move by mode one teams that does not suggest conservatism, rather a visionary approach to reducing cost and driving innovation.

The common theme between both mode one and two teams is innovation, efficiency and making IT infrastructures fit for purpose.

All members of the team should be considered disruptors, prepared to challenge the orthodoxy of implementing, maintaining and updating IT applications.

It is up to the CIO to instil this belief in the team that they have this license to drive change, safe in the knowledge they are working towards a common goal.

>See also: Why bimodal IT is a double-edged sword

Of course the challenge, particularly for those branded as mode one teams, is keeping the lights on – and when this doesn’t happen the recriminations can be damaging, even career limiting.

Again it is the role of the CIO to set the framework, ensure the checks and balances are in place, and be the advocate for the IT team throughout the business, educating senior executives on both the advantages and challenges of an agile organisation.

Iterative implementations do mean businesses move incredibly quickly and it does require culture change. It requires constant communication – a breaking down of hierarchies so that collaboration can be encouraged – but above all it requires a recognition that occasionally such rapid development cycles will lead to failure.

It is the ultimate fail-fast situation. It is incumbent on the CIO to make the business comfortable with this approach, and within his or her team ensure everyone understands their role and responsibilities.

Ultimately, the team that accepts shared responsibility as well as shared success will be a high-performing team. That mindset and approach goes much deeper than whether organisations are discussing mode one or mode two environments, and it is should be the start point for every CIO’s planning process.