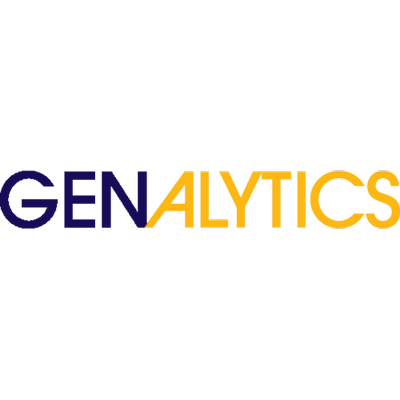 For decades, predictive analysis has been a key statistical technique in scientific research. Processing thousands of equations across hundreds of variables, researchers say they can reliably forecast the future performance of anything from car engines to antibiotics.

Newburyport, Massachusetts-based Genalytics is one of a handful of companies that has adapted such techniques to build predictive modelling tools for business intelligence.

According to founder and CEO Doug Newell, Genalytics’ tools apply “Darwinian genetic algorithms” to large volumes of data to help organisations better forecast how, for example, a direct marketing campaign will perform.

Extracting vast quantities of information from organisations’ multiple databases, Genalytics’ GA3 application dynamically generates a series of predictive ‘models’, which reflect the likelihood of an event occurring if certain conditions are met. Genalytics’ software then takes the most accurate models, based on tests on historical data, and ‘mates’ them to generate even more insightful models – hence the Darwinian reference.

In addition, Newell claims that Genalytics GA can perform that analysis at a fraction of the cost of traditional analytic tools from companies such as SAS Institute and SPSS – and do so much faster. In comparison, data mining – one of the comparable technologies of business intelligence – requires such volumes of computing power that the cost of hardware can be prohibitive. With Genalytics, the same results can be achieved on clusters of low-cost, Intel-based servers, claims Newell.

Genalytics’ product, which is billed as being for “big businesses with massive volumes of data that are trying to find patterns in that data”, has so far been adopted by companies such as travel agent American Skiing, which is using GA3 to try to predict when holidaymakers are most likely to book off-season.

Most potential customers will almost certainly have invested in major analytics implementations already, but if the technology lives up its claims of greater accuracy at lower cost, that may be no obstacle.