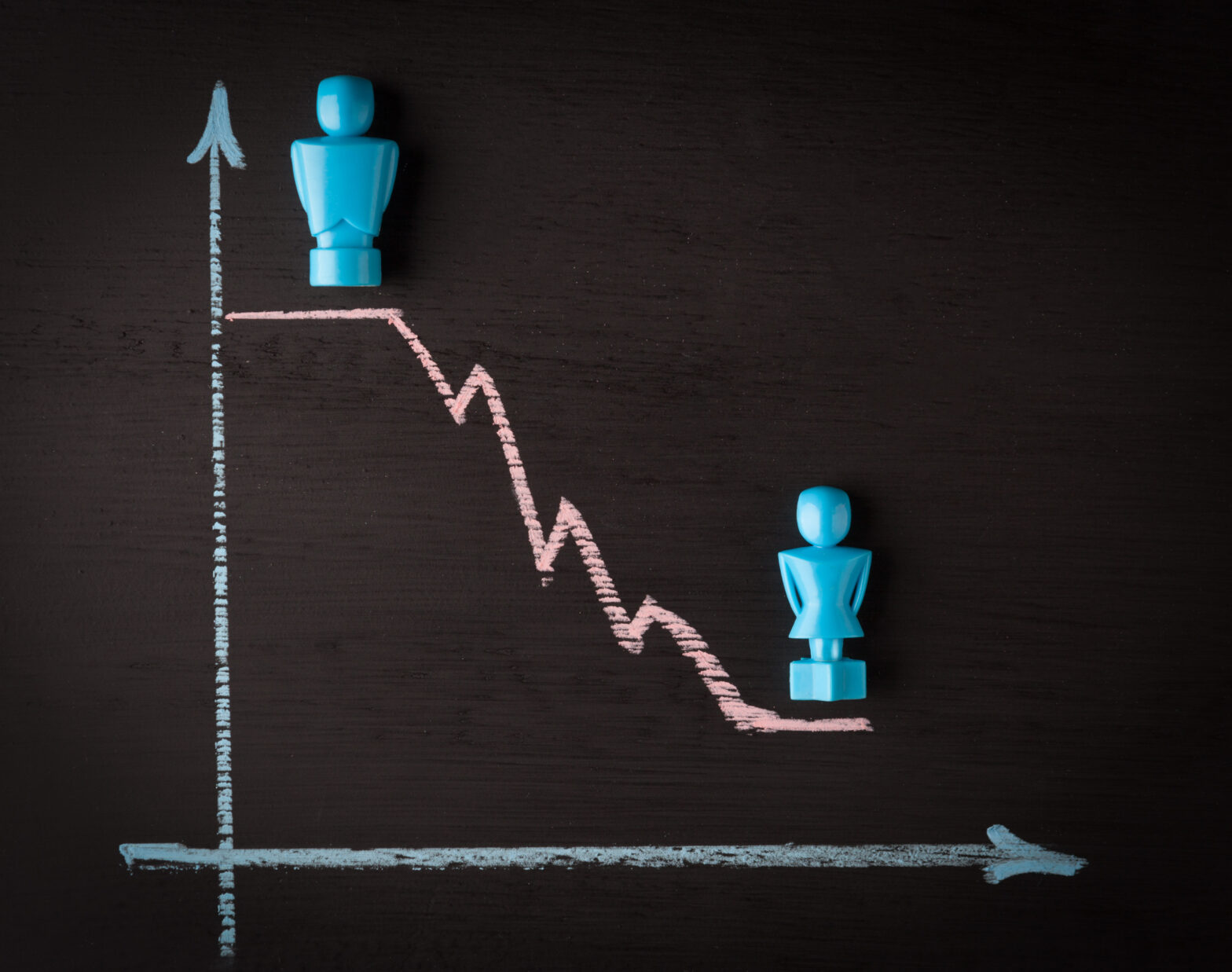 Given how prevalent technology is these days, you’d be forgiven for thinking that there’s an equal split between men and women where employment in the technology industry is concerned. However, you’d be wrong – the gender gap in the tech sector is getting worse.

The World Economic Forum’s Global Gender Gap Report 2016 suggested that this gender gap won’t close in this generation’s lifetime. And while the gender gap is a problem globally across a number of industries, the tech industry is arguably suffering the most.

At both Facebook and Google, women make up around a third of the company’s payroll, but only 16% of technical jobs at Facebook and 18% at Google are held by female engineers.

At Twitter, it’s only 10%. When it comes to board membership, Cisco has the smallest gap when it comes to the ratio of men to women. There are 3 females in executive positions at Cisco and 4 male executives.

The tech giant Samsung is the worst culprit in this arena; there are no female executives and no females on the board of directors either. At Apple, the disparity between the genders at the executives’ table is as equally astonishing. Out of 18 employees, only 3 are female.

According to a report from Accenture and Girls Who Code, there has already been a huge 37% drop of women in tech since 1995.

So, why do women appear to steer clear of tech when it comes to finding a job?

It seems women opt out of this area of study pretty early on, deciding not to consider it as a subject. There were 500,000 new computing jobs in the US in 2015, but there were fewer than 40,000 new computer science graduates, and as a result a call to action has been identified to triple the number of women in computing by 2025.

The report, aptly named Cracking the Gender Code, recommends what needs to be done to spark interest in tech in girls throughout their school years. Teaching girls from a young age that computing is not just for boys is paramount to addressing the drop of women in tech.

Girls are 18% more likely to show interest in computing if they’ve been exposed to it in their school years. Technology is revolutionising almost every part of our life at an unprecedented pace – and girls need to be taught from an early age the impact they can have in the tech industry. A lack of female role models is reinforcing girls perceptions that a future career in the tech sector is not for them and is instead best left to the boys.

When looking at senior employees of tech companies operating in the UK, women are again, a minority. A recent study showed that over the last 10 years, the percentage of women taking CIO (Chief Information Officer) roles in tech companies has stayed stagnant at around 14%.

Tech Nation also found that men outnumber women by a ratio of three to one within the tech sector, and big computing organisations need to evoke how technology is a force for good if they want to attract more females to the sector.

It is one of those most iconic and pioneering industries and last year the tech sector grew faster than the UK economy, attracting £28 billion in technology investment to the country since 2011.

The barriers surrounding females in tech have been highlighted and action needs to be taken. The fight to close the gender gap once and for all starts by addressing sexism, the surrounding social stigmas and supporting the prospect of a career in tech in schools. With government and industry support, that can change. Technology is key to our future and we need to inspire young people (both male and female) to embrace it.