The future of retail 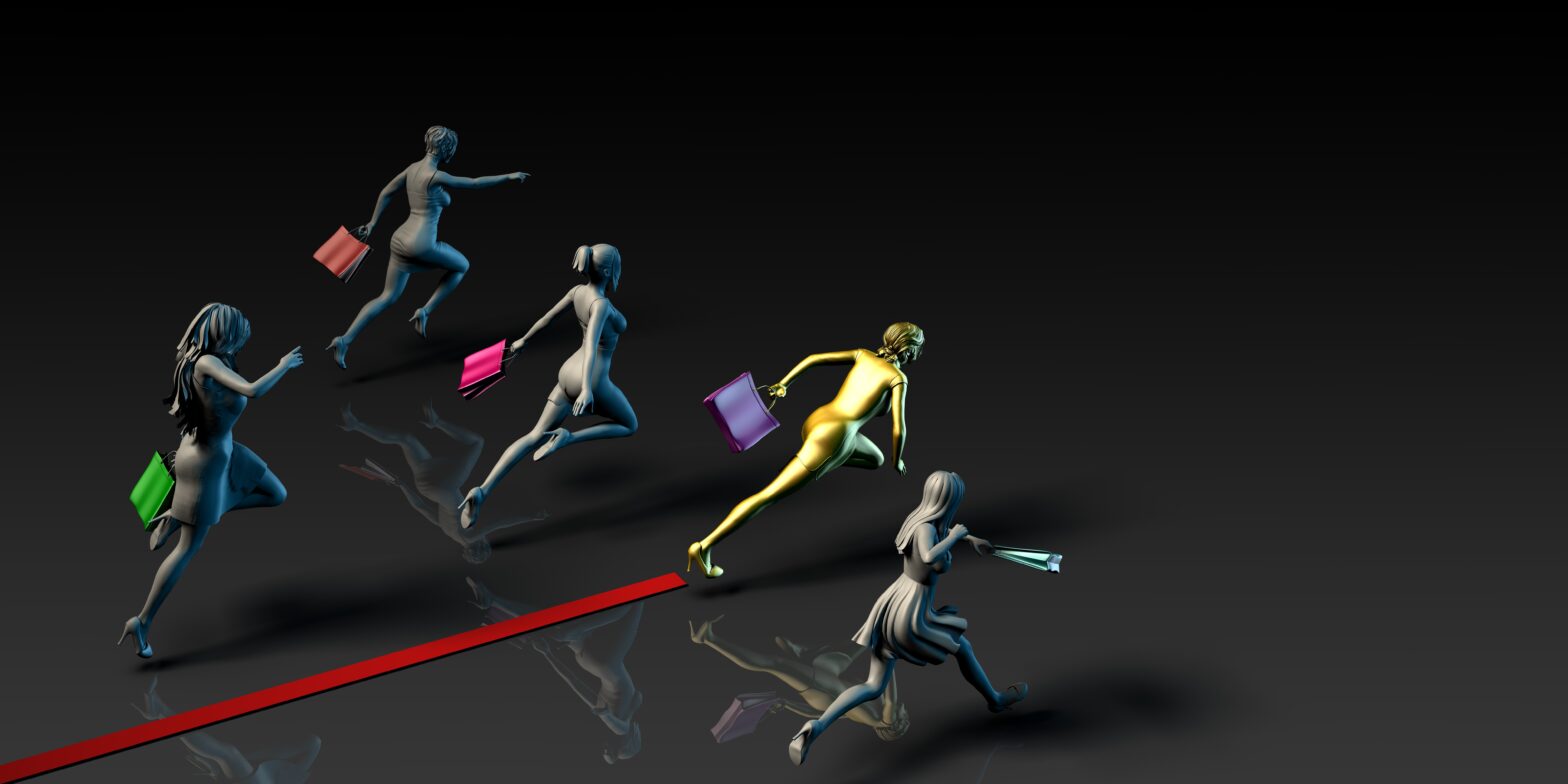 Last Friday was China Singles Day, the biggest retail event of the year.

A study that Information Age reported on last week revealed that international retailers were not taking full advantage of the annual opportunity and were losing out to local retailers with superior websites.

The full extent of the ‘retail festival’ was seen today as Alibaba Group Holding Limited announced that RMB 120.7 billion ($17.8 billion) of gross merchandise volume (GMV) was settled through Alipay on Alibaba’s China and international retail marketplaces.

Significantly and quite telling the world today, mobile GMV settled through Alipay accounted for 82% of total GMV.

These numbers are astonishing for a period of only 24 hours and represent a new age in retail.

The ‘festival’ had 235 countries and regions that completed cross-border transactions, while 37% of total buyers purchased from international brands or merchants.

>See also: Retail: the next big industry impacted by AI

“This year’s 11.11 [November 11th] is a preview of the future of retail, where entertainment, commerce and interactive engagement intersect seamlessly,” said Daniel Zhang, chief executive officer of Alibaba Group.

“From the kick-off of warm-up activities to last night’s countdown gala and all the way through the 24-hour global shopping festival itself, we’ve seen unprecedented engagement between consumers and merchants. 11.11 showcased how online and offline retail will be reinvented to offer brand new shopping experiences to our hundreds of millions of mobile, digitally savvy active users.”