Global software sector has seen a surge in M&A deals 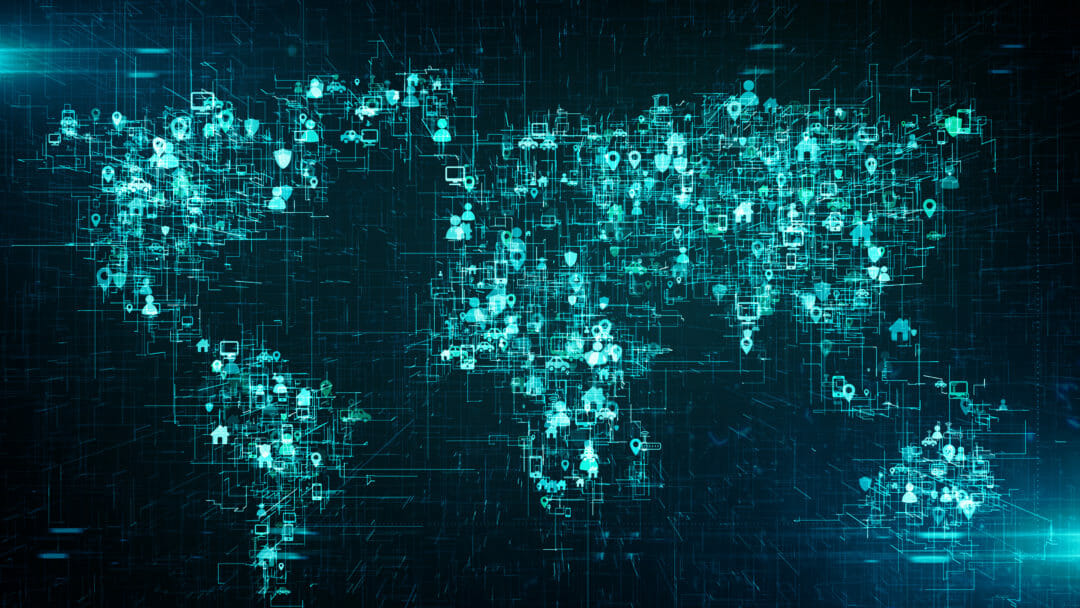 The volume of M&A deals in the global software sector has soared to its highest for two years in Q3 2019, according to global advisory firm GCA Altium’s Software Sector Report 2019.

What’s behind the surge in the global software sector?

The significant rise in M&A deals was bolstered by transactions in the cyber security sector, including Broadcom’s $10.7 billion acquisition of the enterprise security business of Silicon Valley-based Symantec. VMware also completed the $2.1 billion acquisition of Carbon Black — an industry leader in cloud-native endpoint protection — with a plan to open a data centre in Australia as part of its commitment to strengthening its market position.

And yet… value has dropped

However, while the volume of deals increased in the third quarter, the overall value of transactions dipped significantly from $39 billion in Q2 to $22 billion in Q3. This is in stark contrast to Q4 2018, when M&A was almost four times higher at $82 billion, a result of a larger number of mega deals. 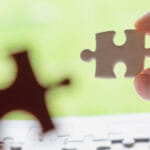 The merger between IBM and Red Hat is like David to the Amazon/Alphabet/Microsoft Goliaths, can it make the sling shot? Read here

James Craven, managing director of GCA Altium, commented: “While the number of mega deals is down in recent quarters, the volume of deals has increased to reflect a vibrant M&A environment for small and mid-market companies. Private equity is accounting for an ever increasing volume of software deals given the large amount of money raised and the view that the sector is a resilient asset class. We are also seeing the likes of Amazon, Google and Microsoft focus on smaller sized companies as they look to augment their capacities.”

Indeed, the GCA Altium report also revealed that private capital transactions in the UK software sector are on the rise, both in terms of deal volume and value. There were 222 deals in Q3 2019 — the second highest for two years — with a value of $17 billion, which is a 13% jump when compared with the previous quarter.

Significant private capital investments in Q3 included the $300 million investment in ride-hailing platform Ola from Hyundai to develop a fleet of vehicles and smart mobility solutions, including India-specific electric vehicles and infrastructure. Andreessen Horowitz’ $300 million investment in Industrial IoT leader Samsara will see 1,000 new employees hired in the next 12 months, as well as expansion into European, Mexican and Canadian markets. 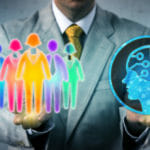 The global advisory firm’s report follows analysis by CNBC in August, which suggests Wall Street analysts and investors are turning to software companies as more resilient investment opportunities, due to not being impacted by fluxes in supply chains and manufacturing.

Reporting on the interest in public markets, GCA Altium also highlighted 11 new listings worth $80.6 billion since the start of 2019. These included workplace messaging service Slack with a market capitalisation of $19.5 billion and US-based video communications platform Zoom for $15.9 billion.