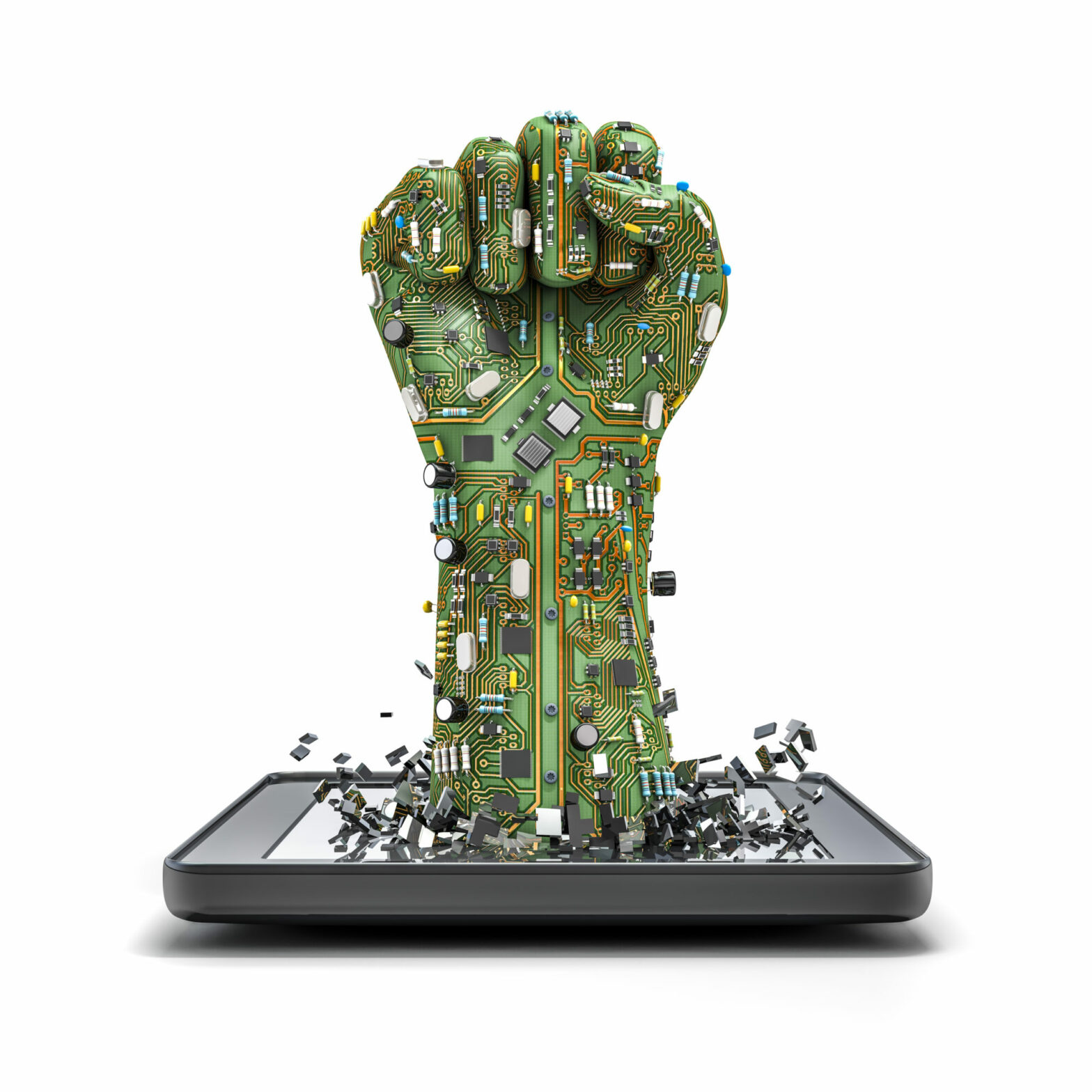 From governments to the smallest of SMEs, the so-called “digital revolution” is on the tips of tongues everywhere. However, as any history student will tell you, it’s one thing to call for a revolution: it’s quite another to make it a success, or even agree on what it means.

The digital revolution shouldn’t simply be about adopting newer technology so that people can do the same things they’ve always done, only bigger, faster and stronger.

Instead, it should represent a tidal shift in how people and businesses engage with technology, bringing the human element to the fore. Doing this means a radical rethink in how we treat not just technology and people, but also data.

Traditionally, data has been something for organisations to collect, record and analyse, in order to make leaps in understanding. The main impact of technology has been to let people process more data, relatively faster; going from files and ledgers, to spreadsheets, to big data warehouses and databases.

>See also: Pursuing a digital workplace: the challenges and solutions

The benefits can’t be ignored. For instance, retailers analysing shopping habits in order to plan exactly how they lay out their stores, which products they order, and how they target shoppers with special offers and discounts have found data invaluable.

Similarly, the Big Data revolution has been a boon to scientists in all fields, from meteorologists to climate scientists to geneticists; helping them detect patterns that lead to ground-breaking discoveries.

However, this approach to data is less useful when combined with the needs of the digital revolution. Disruptive technologies such as artificial intelligence, mobile and web apps, or augmented reality don’t rely solely on careful analysis and investigation of data records. They are focused on fulfilling much more immediate needs.

While public pronouncements have often been fuzzy at best, the aim of the digital revolution should be to help people engage: to do more, in more places, with more people, in more ways.

Digital pioneers such as Amazon or Netflix haven’t succeeded by simply replicating already-existing services. By focusing on the customer experience and taking advantage of the digital environment with recommendations, reviews, and growing profiles, they are able to give users what they want before they even know that they want it.

In this environment, the record-based approach to data cannot give organisations what they need. By the time data has been recorded and analysed; patterns have been identified and studied; and predictions and recommendations have been produced, the needs of the customer have moved on. Quite simply, the traditional approach to data can predict where a tourist will want to go next Christmas.

It’s less useful when you need to react to a traveller’s needs in real-time, for example by giving them a personalised in-flight experience or helping them book a flight at short notice.

Organisations need to take a different approach to data; one that allows them to access and use data quickly, for any reason, in unpredictable circumstances. To do this, they need to move away from the rigid, relational approach to data and take a less structured, more agile path.

Regardless of the specific method they use, organisations need to be able to both quickly identify the connections between different items of data, and combine those items in new ways on demand.

This could be as simple as directly comparing data on record and newly generated data to identify financial fraud; or as complex as supplying operating instructions to a remote renewable energy power station.

The entire application needs to be designed around how it ultimately engages with the end user, whether that is a bank’s fraud detection team; a wind turbine engineer; or the casual shopper on Amazon.

A crucial part of this engagement is that the user can access data when they need it. If the wind farm engineer can’t access the operations application when visiting a remote site, then the application becomes useless.

Similarly, Amazon wouldn’t have been half the success it is if it could only serve a few thousand customers at once. Because of this organisations need to be certain that applications can both access the most crucial data at all times, ideally by storing it on a user’s device: and that the application can scale effortlessly, from thousands of users to millions. Success in the digital revolution means being able to meet all of these demands.

The digital revolution means businesses need to look at data in a new way. However, it doesn’t mean abandoning old approaches entirely. The most successful organisations will be able to both use data to engage with workers and customers instantly, and also analyse it over time to provide deeper insight.

Take driverless cars, perhaps the most visible example of a digital revolution. The vehicle not only has to react in real time to traffic conditions and unexpected hazards, modifying its route where necessary: it should ideally also be able to operate when it has no connection to a central database.

The data generated by vehicles should also be analysed over time, in order to improve vehicle efficiency and optimise the routes used.

A revolution can end in a bright new future, or a false dawn. Key to ensuring its success is using data in the right way, at the right time, for the right reasons. If organisations can do this, and keep the relational, analytic approach to data when it’s needed, they will find themselves leading the charge.