Going paperless: the clash between IT staff and NHS Trust heads 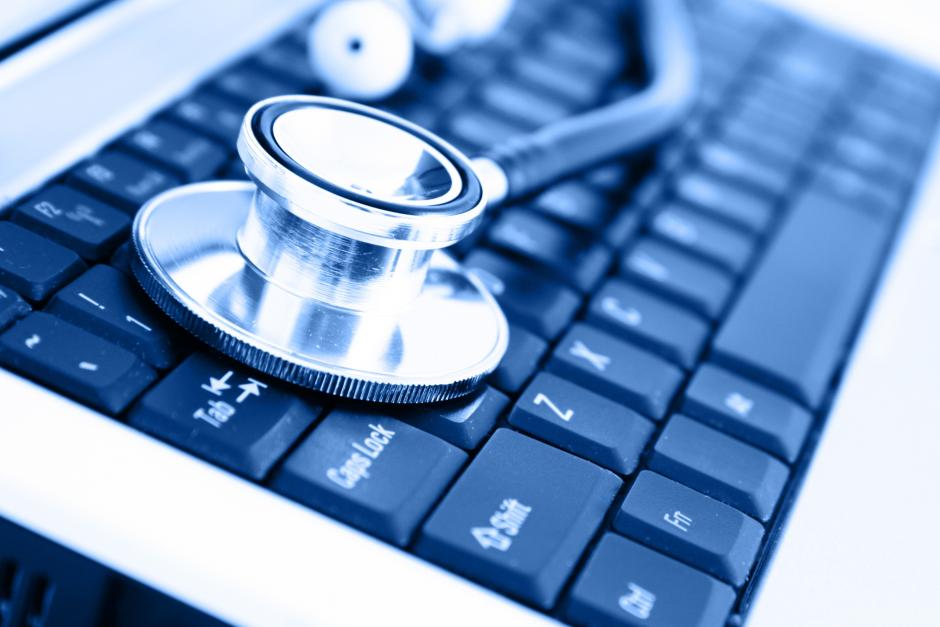 There are daily headlines about the seemingly poor state that the UK’s healthcare system is in. This ranges from reports of poor patient care in hospitals due to staff shortages, to tight budgets creating limited services, through to inefficient IT systems costing taxpayers money.

On top of this, the Department of Health’s ‘Digital Challenge’ scheme to create a ‘paperless NHS’ has been touted as an extremely ambitious initiative. Led by the Secretary of State for Health, Jeremy Hunt, there’s plenty of debate as to how much this will really improve NHS services, if it’s even achievable, and if it’s worth the cost of implementing new IT systems.

A report by a Public Accounts Committee (PAC) recently said that changes made towards a digital NHS system “has not gone to plan” and some are saying it has been an “expensive waste of time”. But what do the people working within the NHS really think over and above the on lookers?

As with too often in the past, it seems NHS IT initiatives have even split workers’ opinions and this could be detrimental to the success of the NHS paperless programme too. Our recent research with Vanson Bourne has indicated the programme isn’t going completely to plan in this way.

A significant proportion of people surveyed expect the NHS to be “paperlight” (the main place where patient records are stored) by 2018, and those who don’t see 2018 as a realistic goal for going paperless suggest 2021 is, on average, a more genuine deadline.

Out of those who haven’t already digitised 100% of patient data, over half (58%) think the process will take a further two to five years to roll out. This caution about the timetable among NHS IT decision makers and healthcare professionals contrasts with the goal of NHS going paperless by 2018, as expressed by Jeremy Hunt.

On the positive side of the fence, the initiative is being welcomed by a majority (71%) of hospital workers who are in favour of going paperless – and agreement to any new IT initiative is usually half the problem.

However, the study showed a clear disparity between IT departments and heads of trust, in particular. Heads of trusts are more supportive of the scheme than IT decision makers, who are much more conservative. This does suggest there’s a disconnect between those in administrative roles who hold the purse strings and are closest to government policies, and those responsible for implementing the digitisation.

Perhaps this is where the initiative is failing to fully get off the ground despite workers’ overall support? I believe departments and front-line workers need to be more communicative and transparent with each other to make the NHS paperless scheme a true success.

In terms of this initiative being touted as a “waste of time” and industry commentators saying it “has not gone to plan”, our research showed how far the initiative has been deployed within hospitals across the UK. According to NHS head of trusts, 58% of patients have digitalised records, while clinical staff think almost two thirds (65%) of patient records are now digital. By contrast, NHS IT staff, who should have the best view on the issue, believe it is much less than half (41%).

Despite this, and budget concerns, it’s pleasing to see there is agreement on the true benefits of going paperless – something the government backs strongly. Almost all NHS workers see benefits in going paperless, with an average of six benefits being selected.

Notably, half of all healthcare workers believe going paperless will have a positive impact on their department and two thirds think it will improve patient care. Improvement in the ability to share records is the most commonly perceived benefit amongst all NHS workers (7 in 10).

The majority of frontline staff, however, say the reduction in storage space, quicker access to data and reduction in the number of lost records are the key benefits. This showcases the potential hands-on practicalities of going paperless.

Although there may be budget concerns and the need for better communication between heads of trusts and IT decision makers, we do need to be realistic because it’s no mean feat digitising thousands upon thousands of medical files and processes within multiple departments and trusts across the country.

Whether the end goal is 2018 or 2021, 100% of heads of NHS trusts believe digitising medical records will improve patient faith in the NHS. At a time when patient centric care is the upmost priority, it’s good to see that’s what our healthcare system is aiming for.