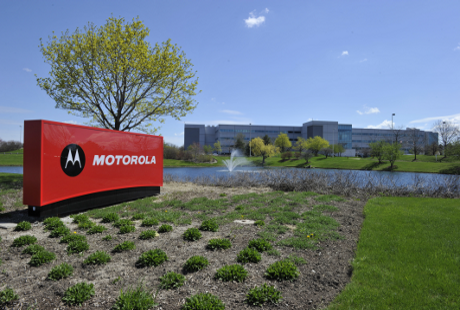 Google has laid off 1,200 employees of Motorola Mobility, the troubled smartphone maker it acquired in 2011.

The Wall Street Journal quotes an internal email as saying that "while we're very optimistic about the new products in our pipeline, we still face challenges.

"Our costs are too high, we're operating in markets where we're not competitive and we're losing money."

Google confirmed the news in a statement. "These cuts are a continuation of the reductions we announced last summer," the company said in a statement. "It’s obviously very hard for the employees concerned, and we are committed to helping them through this difficult transition”.

Mobile phone maker Motorola was split into consumer and business divisions in 2011. Google acquired the company for $12.5 billion – its largest ever acquisition – for its large patent portfolio and Android product set.

In Google's most recent financial quarter, Motorola Mobility made a $353 million operating loss on sales of $1.5 billion.

Google's chief financial officer Patrick Pichette said at the time that it would take a long time to turn the company around.

"We are really pleased with the velocity of change at Motorola, but it's still at a very beginning of the Motorola Google story," he said. "No one should be surprised if results from this segment are a variable for quite a while as we restructure the business."