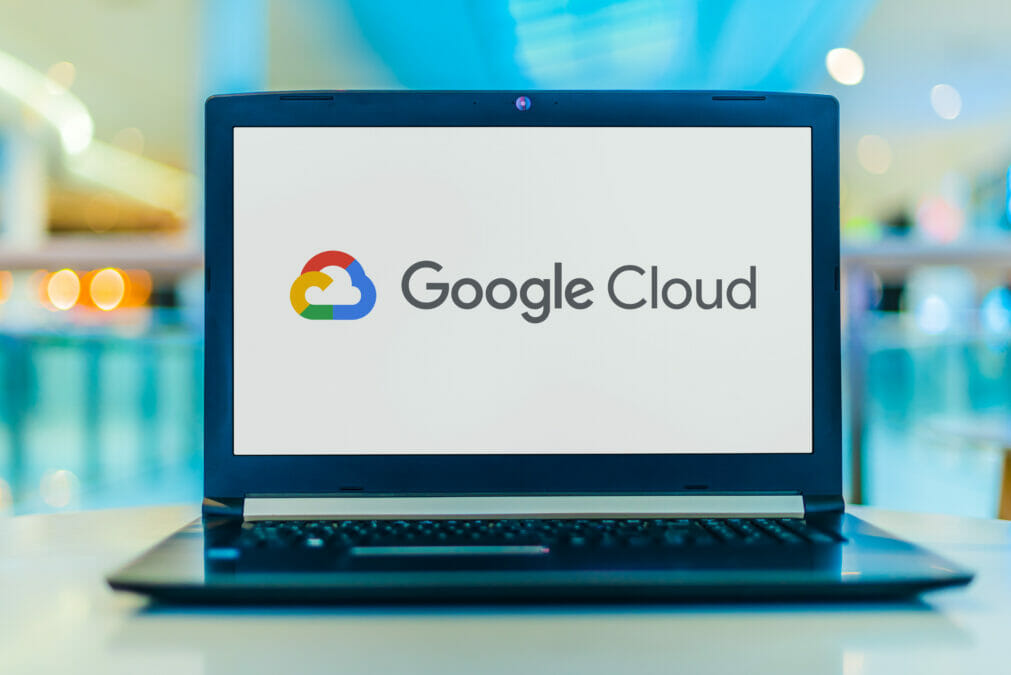 The new Google Cloud region, which is now open, will provide cloud infrastructure to companies based in Poland, as well as neighbouring countries.

Google first announced its intention to open the Cloud region in Warsaw in 2019, when it signed a strategic partnership with Poland’s domestic cloud provider, Chmura Krajowa.

Earlier this year, Google also announced that it would grow its Cloud engineering hub in Warsaw, naming Google vice-president Dan Decasper as the new head of the site.

Additionally, the corporation will expand its office in the city of Wrocław, by creating a team of specialists supporting enterprises’ implementations of cloud technologies. 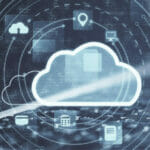 What does the future hold for cloud and edge computing?

Filippo Rizzante, CTO at Reply, discusses what recent research shows about the future of cloud and edge computing. Read here

“Companies of all sizes and from every industry based in Poland and elsewhere in Central and Eastern Europe now have access to the cutting-edge technology, including artificial intelligence and data analytics, as well as the full-scale computing power of our global network,” said Magdalena Dziewguć, Google Cloud’s country manager in Poland, during a virtual press conference.

“We hope that the new Google Cloud region will also help in recovery from the pandemic and will contribute to a thriving digital economy in Poland and the neighbouring countries.”

Artur Waliszewski, Google’s regional business director in CEE, commented: “This is another milestone in our commitment to Poland. It will also create additional opportunities for companies across CEE.

“Since our first office opened in Warsaw 15 years ago, we’ve been continuously working with our partners across multiple industries to help them build digital businesses and expand internationally.

“Now, with the major opportunities made possible by cloud computing, we want to help them leap forward and become global leaders.”