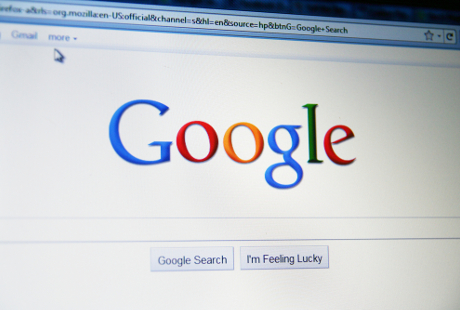 Google is not liable for personal data that appears in its search results, an advocate general to the European Court of Justice has advised.

The advice concerns a case brought against the web giant by Spanish citizen Carlos José. An auction notice published by a Spanish newspaper in 1998 contained information about his insolvency, and José argued Google was breach his privacy by making it discoverable online.

A Spanish court upheld his complaint and order Google to remove the article from its search results. Google appealed, and the case was referred to the ECJ.

This week Niilo Jaaskinen, one of the ECJ's eight advocates general, advised that upholding the Spanish ruling would be tantamount to censorship. “Requesting search engine service providers to suppress legitimate and legal information that has entered the public domain would entail an interference with the freedom of expression,” he said in a statement.

Judges at the ECJ are not obliged to carry out the recommendations of an advocate general, but it is usual practice.

The case has been framed as an early test of the legality of the "right to be forgotten", a proposed amendment to the EU's data protection regime that would allow individuals to demand that businesses remove data they hold about them.

However, Jaaskinen's advice does not rule out a possibility of a future "right to be forgotten". For one thing, Google is not the data controller in this instance.