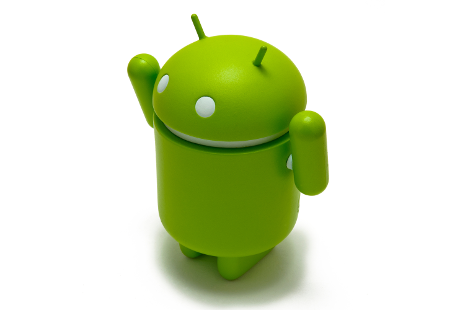 Web giant Google unfairly exploits the popularity of its Android mobile operating system market to dominate the mobile advertising market, according to a new compliant from a lobbying group.

FairSearch, which is dedicated to campaigning against Google and which counts Microsoft, Nokia and Oracle among its backers, has filed a new compliant to the European Commission about the company's mobile practices.

“We are asking the commission to move quickly and decisively to protect competition and innovation in this critical market," Vinje said. "Failure to act will only embolden Google to repeat its desktop abuses of dominance as consumers increasingly turn to a mobile platform dominated by Google’s Android operating system.”

A press release from FairSearch said that Google uses "deceptive conduct" to lock out competition in mobile and described its free distribution of the Android operating system as "predatory".

Google's response to the accusation was simply that "we continue to work cooperatively with the European Commission".

The EC has been investigating whether Google's web search practices anti-competitive since 2010, when a number of competitors complained that the company favours its own products and services in search results.

In May last year, the EC said that it had identified "four concerns where Google's business practices may be considered as abuses of dominance".

Before the EC took legal action to remedy these complaints, it invited Google to propose changes that would resolve them without trial. The changes that Google suggested at first were rejected, however, and it proposed some more, as yet undisclosed, changes earlier this year.