Government could save £70bn with more digitisation, think tank says 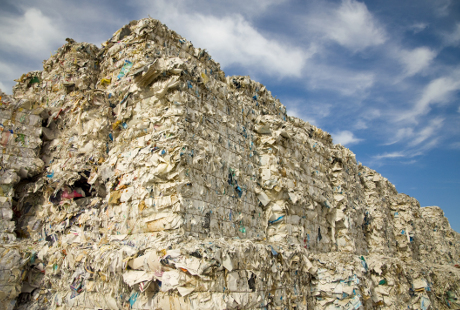 The government could save up to £70 billion between now and 2020 by extending its adoption of digital technologies, according to a new report by think tank Policy Exchange.

The report, entitled "Smaller, better, faster, stronger – remaking government for the digital age", levies a number of criticisms against the government and its use of IT.

It claims that 70% to government IT spending between 1997 and 2010 went to just seven suppliers. This had "grotesque negative consequences for costs, innovation and the UK technology economy as a whole,” it said.

Policy Exchange, which was set up by Cabinet Office minister Francis Maude in 2002, also criticised the previous government's policy of building separate websites for individual departments. This led to 750 “abysmally designed, confusing and useless websites” which have cost £105 million over three years – a figure the report calls “utterly preposterous.”

The government could make considerable savings by eliminating paper from its communications and business processes, the report argues. The Crown Prosecution Services prints one million sheets of paper every day, it says, while two articulated trucks loaded with letters and paperwork a day pull into the Driving and Vehicle Licensing Authority (DVLA).

The think tank also argued that the government should be working towards incorporating digital skills and data skills into the basic civil service training framework and investing in better equipment to deliver insights from big data.

In short, the report endorses the government's digital strategy, which includes a bid to increase the number of SME IT suppliers, the programme of uniting central government websites on the gov.uk domain, and the promotion of digital skils in the civil service.

It calls for the acceleration of the digital agenda, and argues that the government should move to digital-only channels for anything that does not require face-to-face interaction, including internal communications.

“By 2020, government must move from digital-by-default to digital, full stop,” said the report.

Mike Bracken, executive director of the Government Digital Services, said the report is "“a timely reminder that our digital journey is only just beginning, and should inspire everyone in the government to aim high when deciding where we go next.”

“We’ve made huge process since setting up the Government Digital Service (GDS), working with other departments toe release GOV.UK and start making services digital by default,” said GDS executive director Mike Bracken in a statement. “But there is still significant potential to drive digital into everything the government does."