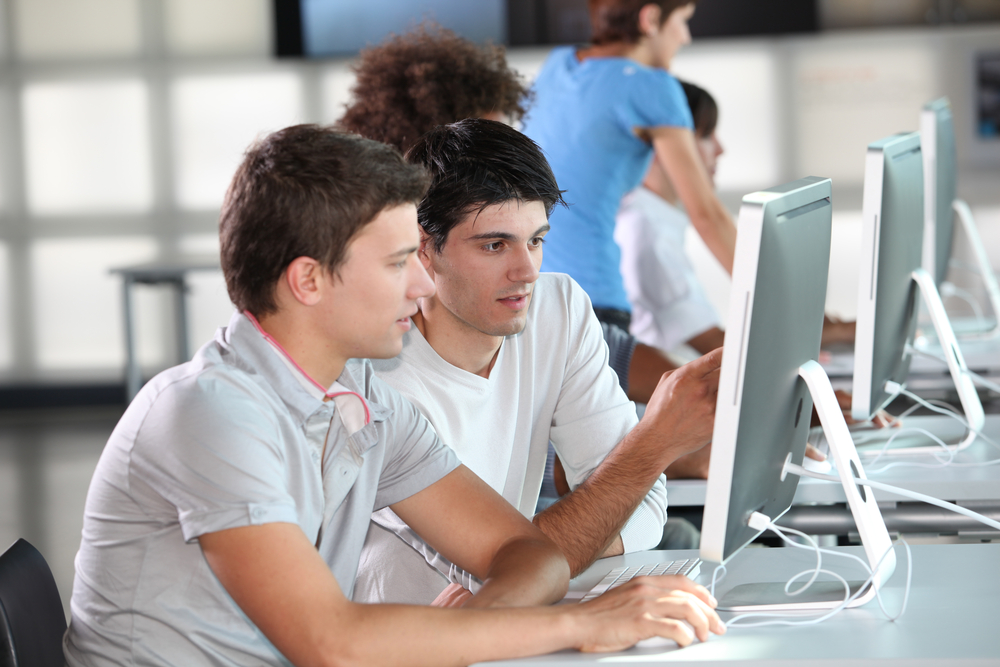 The Open University has welcomed the announcement of a relaxation in the government’s funding policy for science, technology, engineering and mathematics (STEM) students.

Previously, students who already held a higher education qualification were ineligible for a Tuition Fee Loan through the government’s Equivalent or Lower Qualification (ELQ) policy.

But the government revealed today that from September, those wishing to study Bachelor of Science degrees in computing and IT with the Open University will have access to loan support irrespective of their previous qualification.

With an urgent shortage in IT skills and with up to 90% of the current workforce still working over the next decade, the Open University staked the claim that it is vital to have routes for the existing workforce to upskill and retrain.

The extension of loan support from Student Finance England for STEM qualifications will enable thousands the opportunity to gain computing skills to change or improve their careers, the university said.

“We’re just over the half-year mark in 2015, and since the beginning of the year we’ve been reminded of the UK IT skills shortage each time there’s been another news story about IT security breaches, or insider threat – not to mention the industry surveys which provide further evidence,’ said Arosha Bandara, senior lecturer in computing at the Open University.

“With this in mind, it is more important now than ever before that the talent needed to fill this gap is sourced from every place possible, and the relaxation of the ELQ policy is a positive step in achieving this – by tapping into a group of people who previously would not have been able to undertake an additional degree course due to financial or time constraints.

“As IT also becomes embedded in more areas of business, the relaxation presents the opportunity for those who are in employment to consider the course as a way to enhance their portfolio of skills and consequently match the needs of the industry.”

The Open University is an accredited Microsoft IT Academy, as well as the largest and fastest growing undergraduate Cisco academy in the UK. And leading professional bodies, including BCS, accredit the university’s IT and computing qualifications.